IMF revises up 2019 Asian growth due to India's strength

Indian economy picks up the slack from China as Asia outperforms 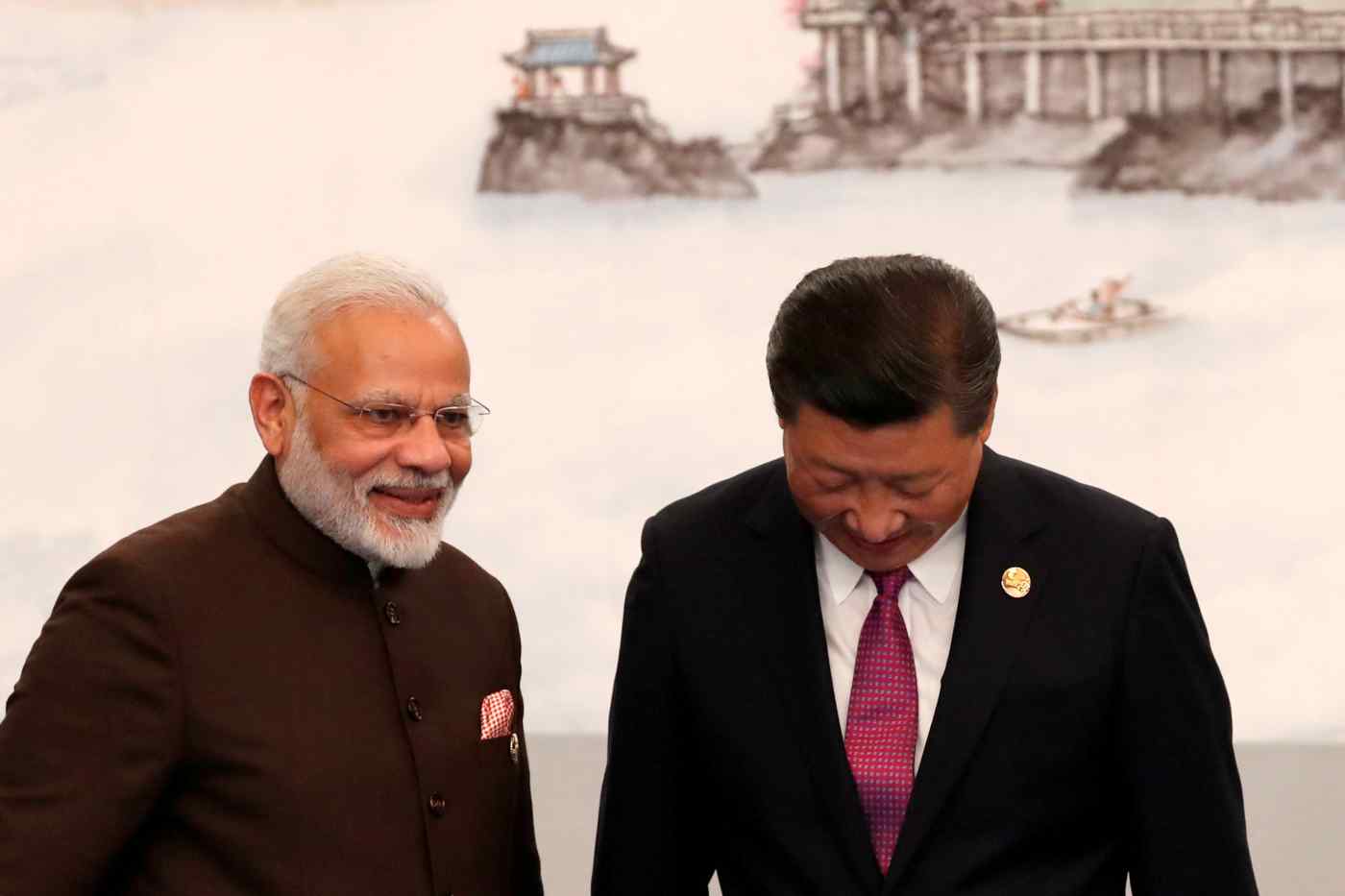 TOKYO -- The International Monetary Fund revised up its economic forecast for developing Asia to 6.6% for 2019 from 6.5% previously, largely due to expected strength in India.

In its World Economic Outlook released Monday, the IMF maintained its growth forecast for the emerging and developing economies of Asia at 6.5% for 2018, on par with 2017's rate of expansion. It said that a strong Indian economy would offset decelerating growth in China.

It sees the Indian economy expanding by 7.4% in 2018 and by 7.8% in 2019, much faster than 2017's 6.7%. It attributed the accelerating growth to "Modinomics," or economic reforms implemented by Prime Minister Narendra Modi.

By contrast, expansion in Chinese gross domestic product is seen slowing to 6.4% in 2019, from 6.6% in 2018 and 6.8% in 2017. But the fact that forecast for China's 2018 and 2019 had been revised upward by 0.1 percentage point each from its earlier prediction did contribute to Asia's growth compared to previous estimates.

"China will both cut back the fiscal stimulus of the last couple of years and, in line with the stated intentions of its authorities, rein in credit growth to strengthen its overextended financial system," said IMF Economic Counselor and Research Department Director Maurice Obstfeld.

The IMF also upgraded its Japanese GDP forecast by half a percentage point to 1.2% for 2018, largely due to strong U.S. demand. But it saw Japanese GDP growth slowing to 0.9% in 2019.

Politics will again steal the Asian limelight in 2018

With Asia and Europe the primary sources of expansion, the IMF expects the world economy to grow annually by 3.9% in 2018 and 2019, 0.2 percentage point higher than its previous forecast. The revision is in line with the World Bank's forecast released earlier this month. According to the bank's Global Economic Prospects, the world economy is seen growing by 3.1% in 2018, also 0.2 percentage point higher than it had earlier indicated.

But the IMF warned that structural reforms were needed to maintain growth beyond these few years. "Political leaders and policymakers must stay mindful that the present economic momentum reflects a confluence of factors that is unlikely to last long," Obstfeld said. "Without prompt action to address structural growth impediments, enhance the inclusiveness of growth, and build policy buffers and resilience, the next downturn will come sooner and be harder to fight."

The IMF named rich asset valuations and compressed term premiums as one of the risks to the global economy, and said that a financial market correction would dampen growth and confidence. It also named inward-looking government policies, geopolitical tensions and political uncertainty as downside risks.