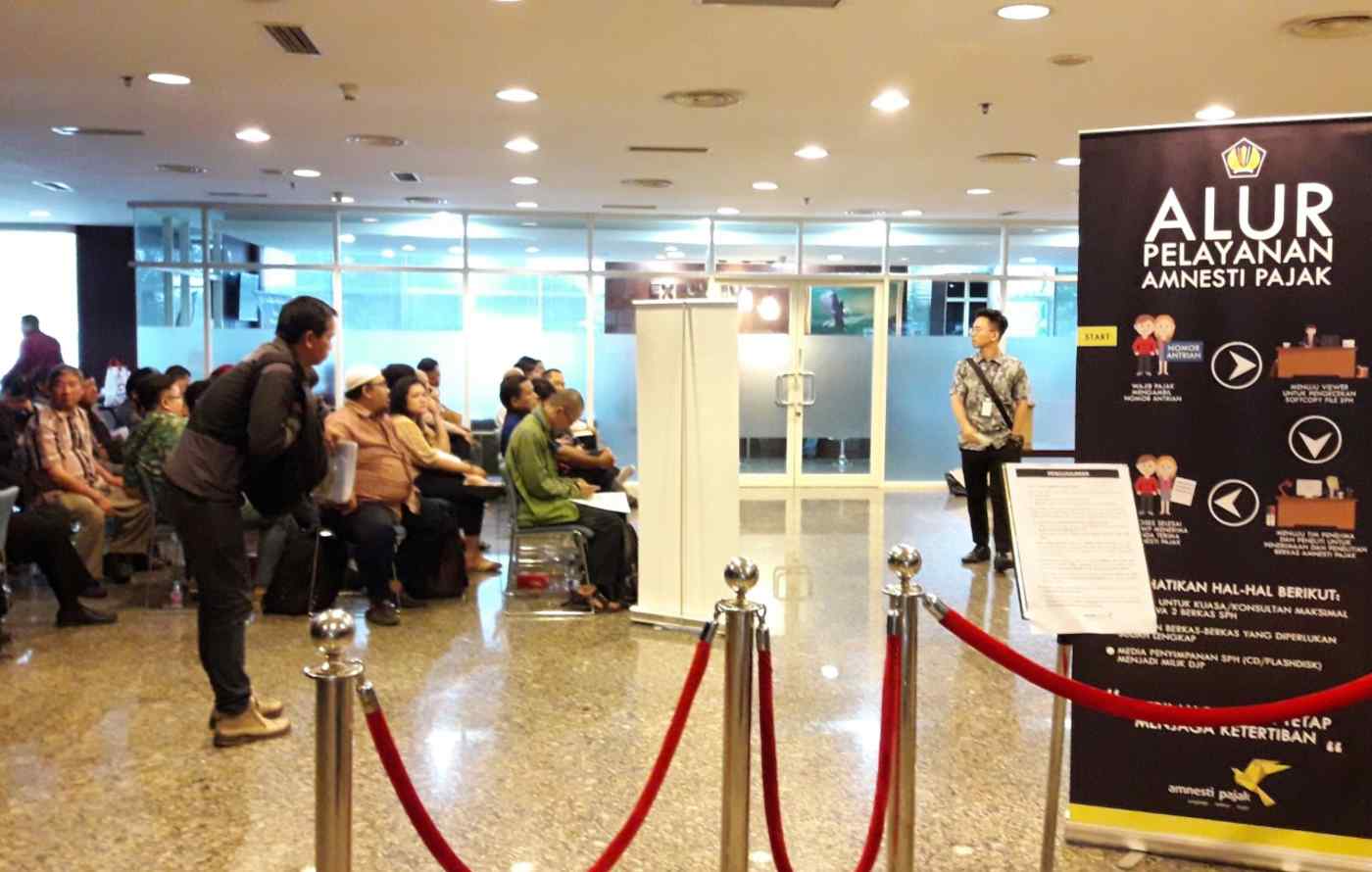 JAKARTA -- Indonesia's tax amnesty, which came to an end Friday, has exposed the massive scale of uncollected tax from its citizens, who declared at least 4,866 trillion rupiah ($365 billion) in hidden assets during the nine-month program. But the total of overseas assets brought home was far below the government's target, dealing a setback to its infrastructure development plans.