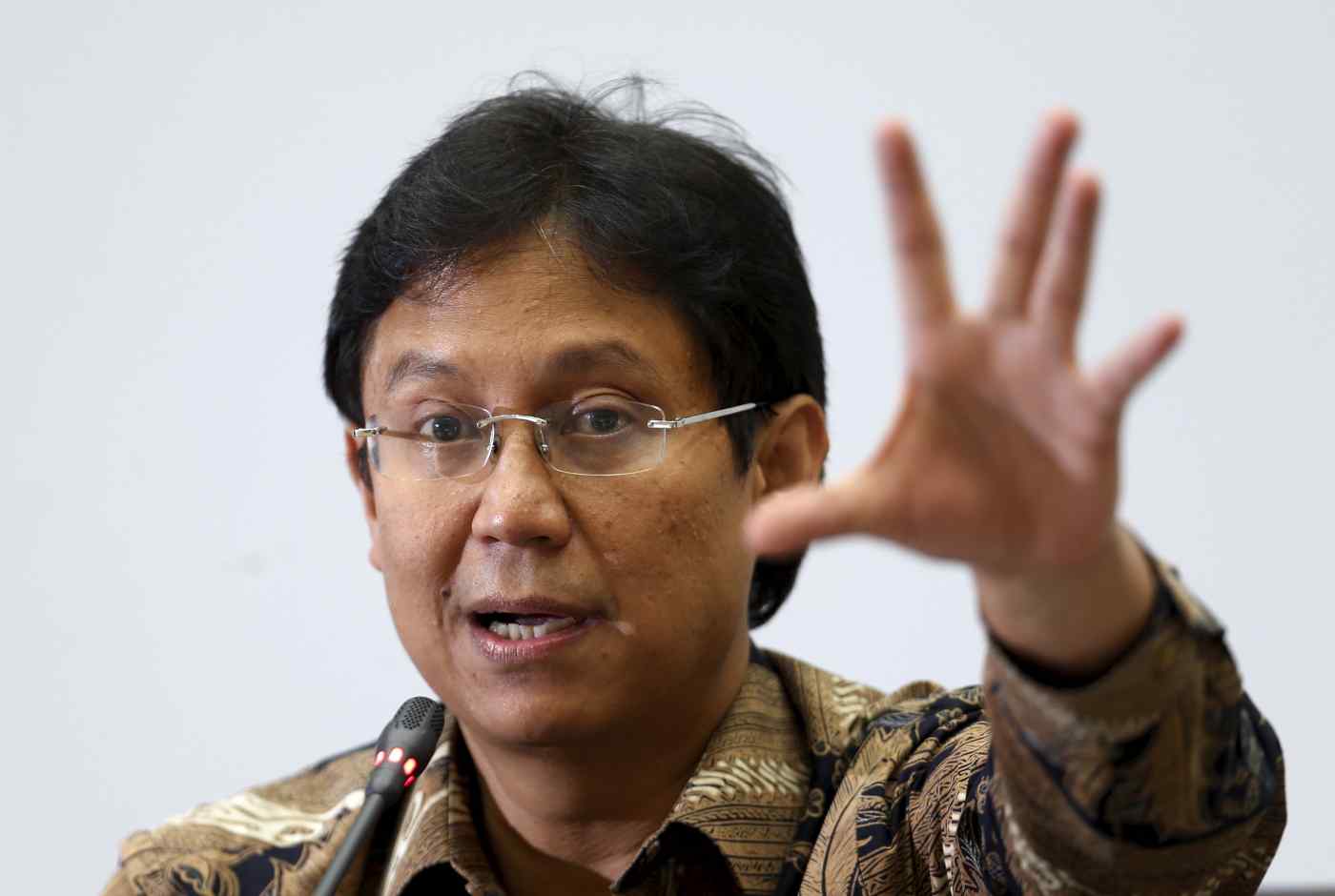 Budi Gunadi Sadikin served as president of state-owned Bank Mandiri from 2013 to 2016, and also has working experience at private lenders such as Bank Danamon. Before Thursday's appointment, he was an adviser to State Enterprise Minister Rini Soemarno and helped her oversee the mining sector.

Sadikin is expected to strengthen ties with lenders as the government plans to use Inalum as a vehicle to take over the operations of Grasberg, one of the world's largest copper mines, in Indonesia's Papua Province, observers said. U.S. miner Freeport-McMoran, which currently owns 90.64% of the operating company, recently agreed to reduce its ownership to 49% after intense negotiations with the government.

"As a member of my special staff, [Sadikin] has worked closely with the Energy Ministry and the Finance Ministry to prepare for Freeport divestment," Soemarno told local reporters on Thursday.

Inalum, which operates the country's only aluminum smelter, was established in 1976 as a joint venture between Indonesia and a consortium of Japanese investors, and became a wholly-owned state-owned enterprise in 2014. The SOE Ministry is currently mulling a plan to transform the company into a holding company for state-owned miners such as Aneka Tambang and Bukit Asam. It has argued that creating a national mining giant would help boost confidence among lenders and bring cost efficiencies, while allowing control of large operations such as Grasberg.

Soemarno said she has "specifically instructed" Sadikin to prepare for Inalum's transformation into the mining holding company.

The appointment underscores efforts by the government, led by President Joko Widodo, to increase national control over the country's natural resources.

The appointment of bankers to spearhead reform is not rare in Indonesia, but has not always been successful. Emirsyah Satar, a senior banker who was appointed as the President of flag carrier Garuda Indonesia in 2005, was named suspect by the country's anti graft agency in January in a multinational bribery scandal involving British aircraft engine maker Rolls Royce. He has reportedly denied the charges.

Another former Bank Mandiri executive, Pahala Mansury, was appointed Garuda chief executive in April, replacing a former chief with a long aviation career but who has been blamed for Garuda's plunging profit last year.