Indonesia to lose $630m in revenue from coal price cap

Government pays high price to woo voters ahead of 2019 election 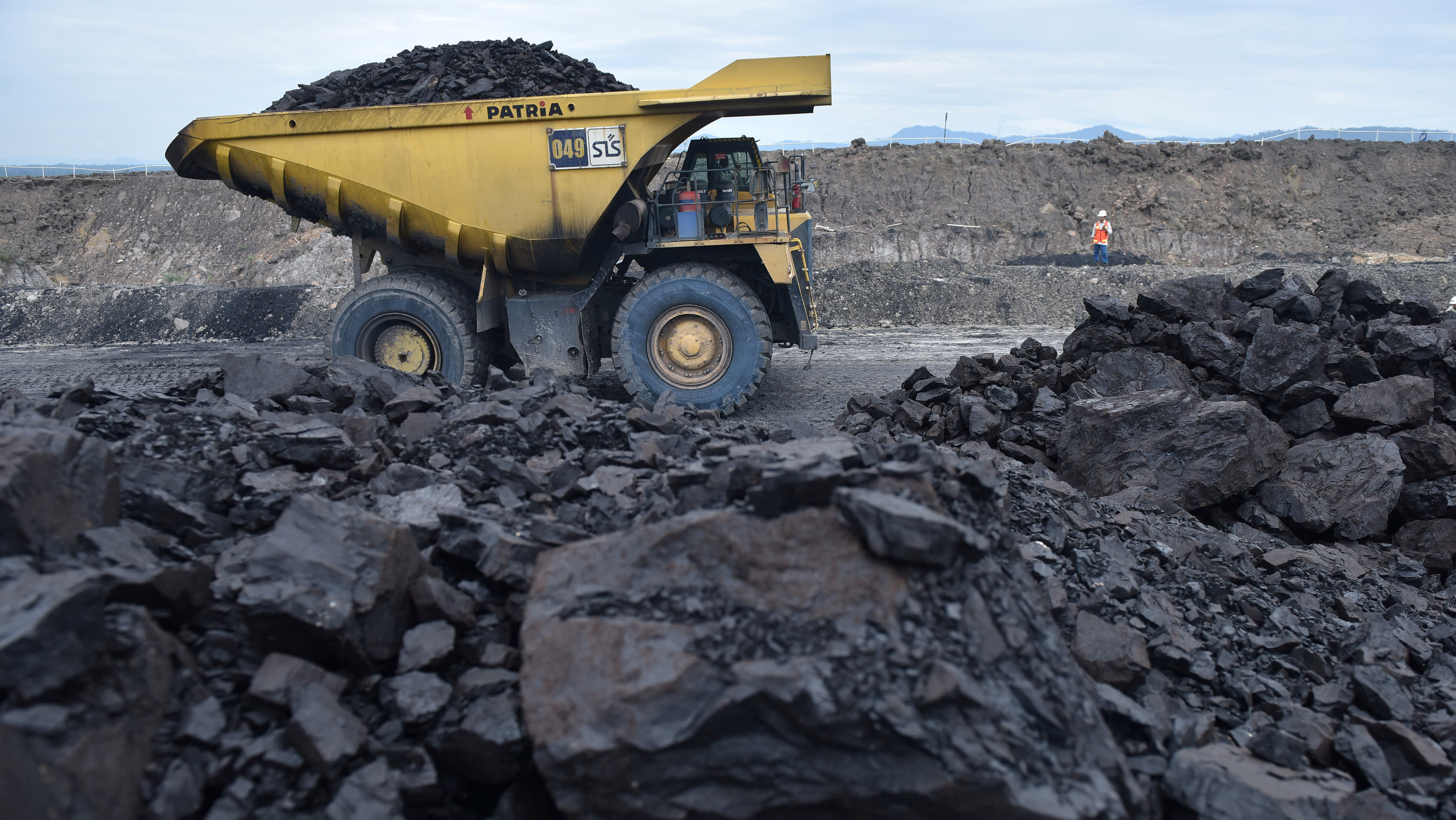 JAKARTA -- Indonesia's decision to impose a price cap on domestic coal prices will lower state revenue by up to 9 trillion rupiah ($630 million) this year, a senior finance ministry official said on Tuesday.

The remarks are yet another indication that President Joko Widodo is hitting the brakes on reform ahead of the upcoming presidential election in April 2019. The new rule, which was issued by the Energy and Mineral Resources Ministry on March 9, caps power plant coal prices at $70 per ton -- about 30% lower than current market prices -- until 2019.

It is aimed at ensuring that state power utility PLN can maintain electricity tariffs and support consumer spending. Coal accounts for more than half of PLN's power plant fuel.

Askolani, the finance ministry's director general of budgetary affairs, told reporters that it expects tax revenue and non-tax revenue such as royalties to be lower by as much as four trillion rupiah and five trillion rupiah respectively, compared against the current state budget. It assumes 86 million tons of domestic coal sales under the new policy.

He added, however, that "non-tax revenue will be higher than last year's budget" due to higher coal prices in the export market.

Separately, Askolani said the government plans to spend an additional 4.1 trillion rupiah in subsidies for diesel fuel after similarly announcing that some fuel prices will be held steady, despite rising crude oil prices.

The policies have been viewed by some as populist and dampening investor sentiment at a time when emerging market currencies are under pressure due to interest hikes by the U.S. Federal Reserve. 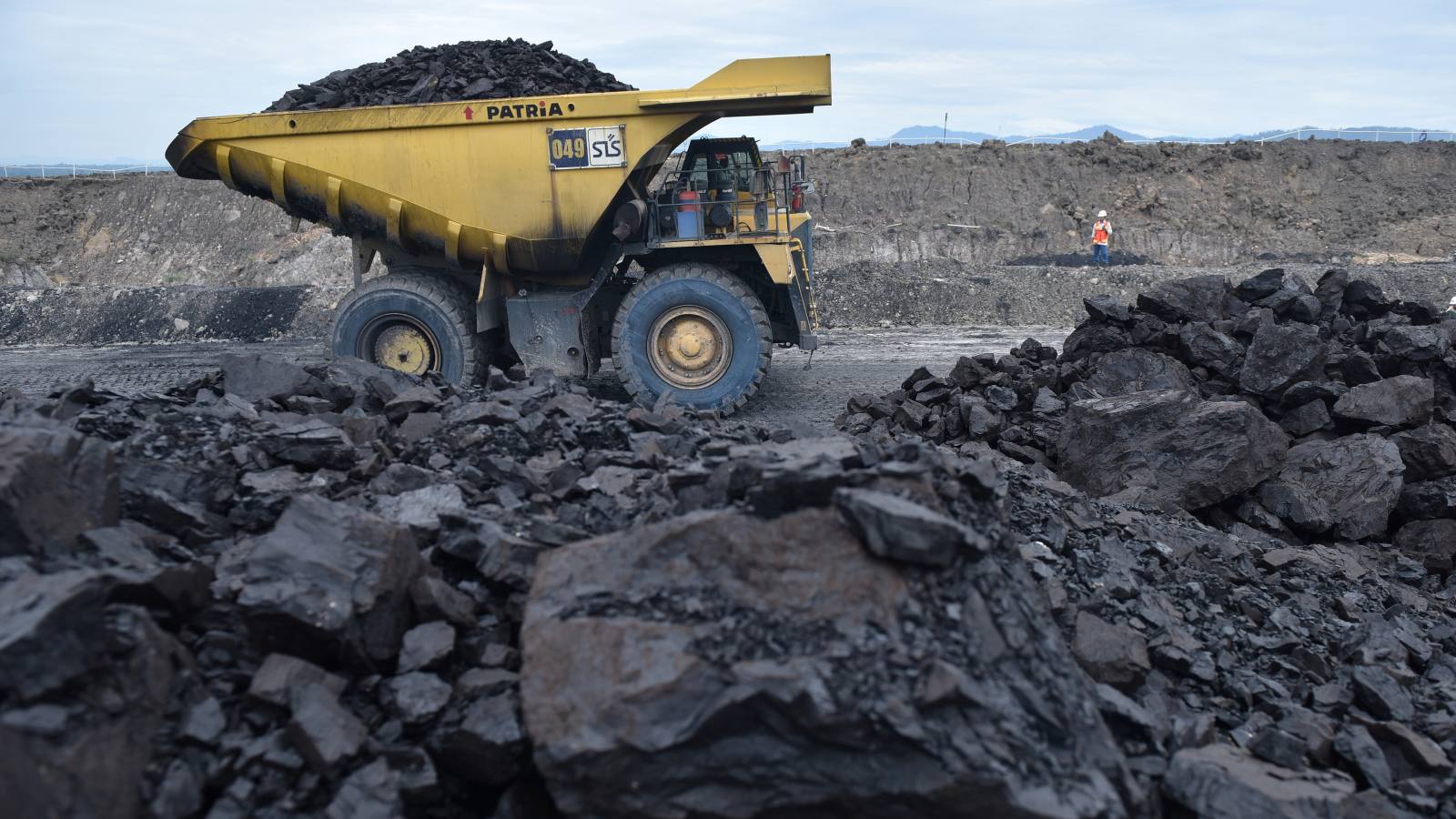 Some analysts expect Widodo to restart reforms if he wins a second term. While he has yet to officially announce his candidacy, he is the favorite to win, according to recent polls.

"There will be a pause in reform momentum," Vincent Conti, an economist at S&P Global Ratings, said at a seminar in Jakarta on Tuesday. "That's not much of a concern, as long as post-elections the momentum continues."