Is quantitative easing putting the Bank of Japan's solvency at risk? 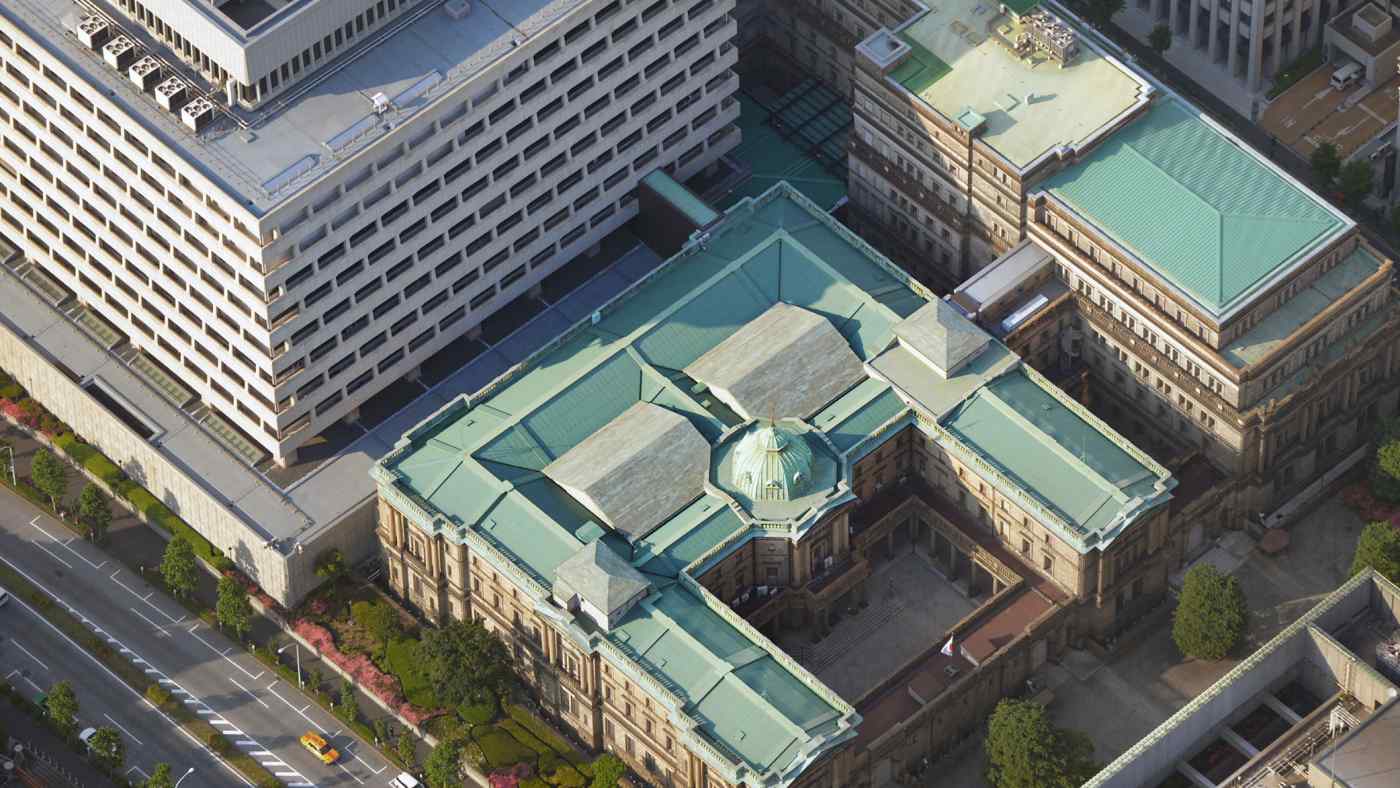 TOKYO -- The Bank of Japan has been slurping up huge quantities of Japanese government bonds through quantitative easing. Is the central bank making a profit from these JGB purchases, or is it losing money? The success of the easing policy depends greatly on how deep the BOJ's pockets are.

The BOJ has been buying bonds with money deposited by banks on which the central bank pays little interest. The spread between the central bank's funding costs and its investment returns translates to a profit for the BOJ, 75% of which is returned to the government. In fiscal 2014, which ended in March, the BOJ had a net profit, or retained earnings, of 1.009 trillion yen ($8.14 billion at current rate), and transferred 756.7 billion yen to government coffers.