Commuters won't have to fear the capital's mind-numbing traffic 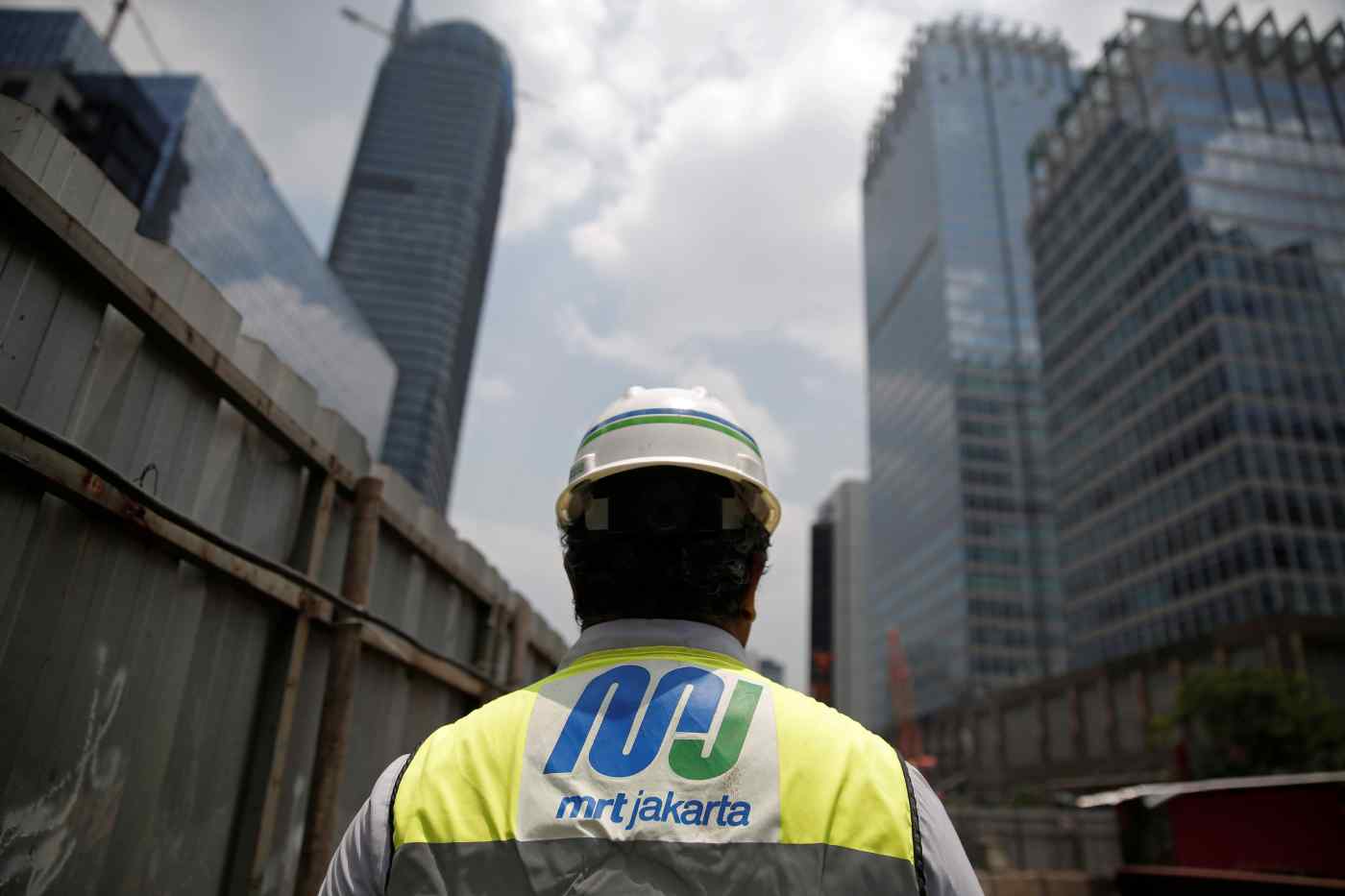 JAKARTA -- Residential developments are sprouting on the periphery of Jakarta, now that new railways are about to offer commuters a way around the city's notorious traffic.

Indonesia's first high-capacity commuter rail network, the Jakarta Mass Rapid Transit, is scheduled to be up and running in 2019. A medium-capacity system, the Jakarta Light Rail Transit, is also under construction. And the areas around planned stations have become hot targets for property developers.

One example is the Simatupang district. The area is only about 15km south of the heart of the capital, but the drive -- more of a crawl -- takes roughly an hour.

The MRT will shorten the travel time to 30 minutes.

At the end of November, Japanese real estate developer Tokyu Land celebrated the completion of the framework of a new luxury condominium in Simatupang. Once it is finished this year, the Branz Simatupang complex will consist of two towers with 381 units and a range of commercial facilities. The complex is a five-minute walk from the site of an MRT station, which is expected to open in March 2019. All units in the south tower have been sold: Buyers appear to be banking on strong rental demand among expatriate workers, who tend to insist on a short commute.

MRT Jakarta, the company handling the project, anticipates an average of 15 trillion rupiah ($1.12 billion) worth of economic benefits from residential and commercial developments around each of the 13 stations expected to open in 2019. There is a plan to link MRT stations directly with shopping malls.

The development rush has spread even farther out, to Bogor -- a city 40km from the center of the capital.

Jakarta's mind-numbing rush hours and weekend traffic have long made commuting from Bogor unrealistic. But the LRT system should soon change that: The Bogor terminal, the core of the project, is slated to open sometime in the 2020s. 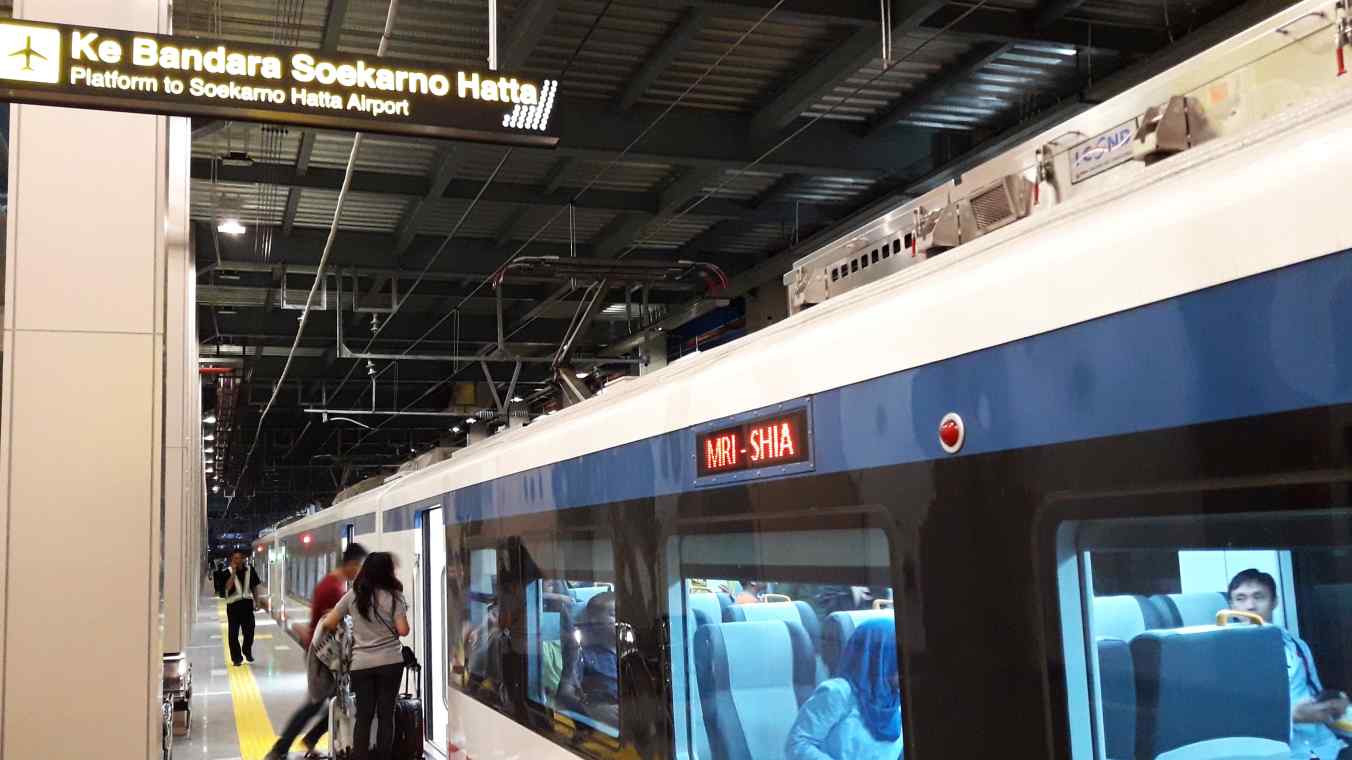 For now, the country's underdeveloped public transport network forces most commuters to rely on small buses and motorcycle taxis. More efficient ways to get to work could lead to major productivity gains. But there is a snag: possible delays in the construction of the train lines.

A shortage of LRT funding recently came to light, and the MRT faces some uncertainty, too. While 90% of the work is completed on the north-south MRT line -- a joint project with Japan -- some land around the stations has yet to be acquired.

For the authorities, this is a big test of political will and management acumen. Can they keep the train projects on schedule? Any holdups could have major consequences for the development projects near the stations.