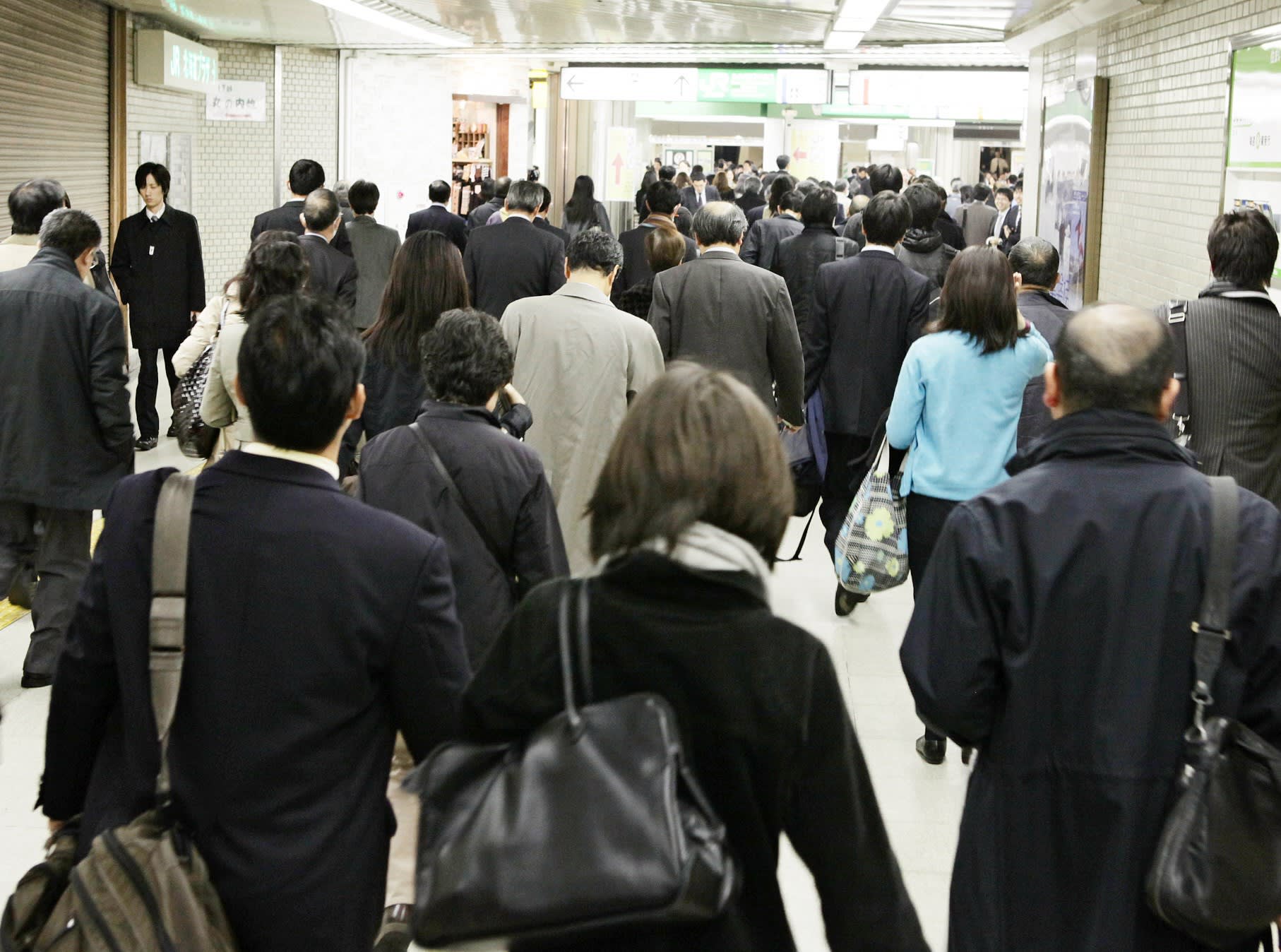 TOKYO -- Japanese companies are increasing hiring of full-time employees as they scramble to secure workers amid a labor shortage, raising hopes that the tight demand will translate to higher wages.

Japan's seasonally adjusted ratio of job openings to applicants hit 1.48 in April, the highest in 43 years, according to data released by the Ministry of Health, Labor and Welfare on Tuesday. The ratio of full-time job openings to applicants, which is close to surpassing 1 for the first time at 0.97, is most indicative of the tight labor market. That is the highest figure since Japan started compiling such statistics in November 2004.

In the last few years, Japanese companies have used female or elderly part-time workers to make up for the country's labor shortage. From 2012 to 2016, nonregular employees increased 11% while regular employees grew just 0.7%, according to the ministry's labor force survey. Since wages for nonregular positions are relatively low, the increase in the number of such hires had little impact on wage growth.

Fixed wages, whose growth is closely linked to consumption, only rose an average of 0.5% per year over the same period. During the bubble economy of the mid-1980s to early 1990s, such pay grew by around 4% a year, fueling a virtuous cycle of hiring and consumption -- in contrast to Japan's current economy.

But against the backdrop of a global economic recovery, hiring of full-time workers is now growing steadily. And experts are focusing on whether Japan will reach a critical juncture where an improved labor market accelerates the pace of wage growth.

In April there were 34 million full-time workers, a jump of 140,000 year on year. That marks 29 straight months of year-on-year gains for regular workers as supermarkets and other retailers continue to switch from part-time to full-time staff. Nonregular employee growth was still greater, however, rising by 330,000.

If the jobs-to-applicants ratio exceeds 1, meaning there are more offers than seekers, then more workers may switch companies in search of better benefits. "In order to secure employees, companies will actively improve pay, including bonuses and benefits," explained Hiroshi Miyazaki of Mitsubsihi UFJ Morgan Stanley Securities.

April's unemployment rate remained at 2.8%. A figure of less than 3% means Japan is nearing full employment -- where anyone looking for work can find it.

The tightness in Japan's labor market is exacerbated by the fact that part-time workers are limiting the number of hours they work so as not to exceed a yearly income of 1.06 million yen ($9,572), the level at which social insurance taxes such as pensions kick in. More companies are hitting a growth wall where demand is plentiful but labor is too scarce to provide sufficient services.

The sense of the labor shortage varies widely by industry. The jobs-to-applicants ratio for indefinite hires in construction, mining, shipping, machine operation, and care-related fields was especially high.

On the other hand, the ratio for fields like general administration was low, at just 0.31. Transportation, cleaning, packaging, machine assembly also had low ratios. It is possible that wage growth resulting from the labor shortage may not spread out evenly. Close attention will be paid to whether wages also grow in industries with low jobs-to-applicants ratios.