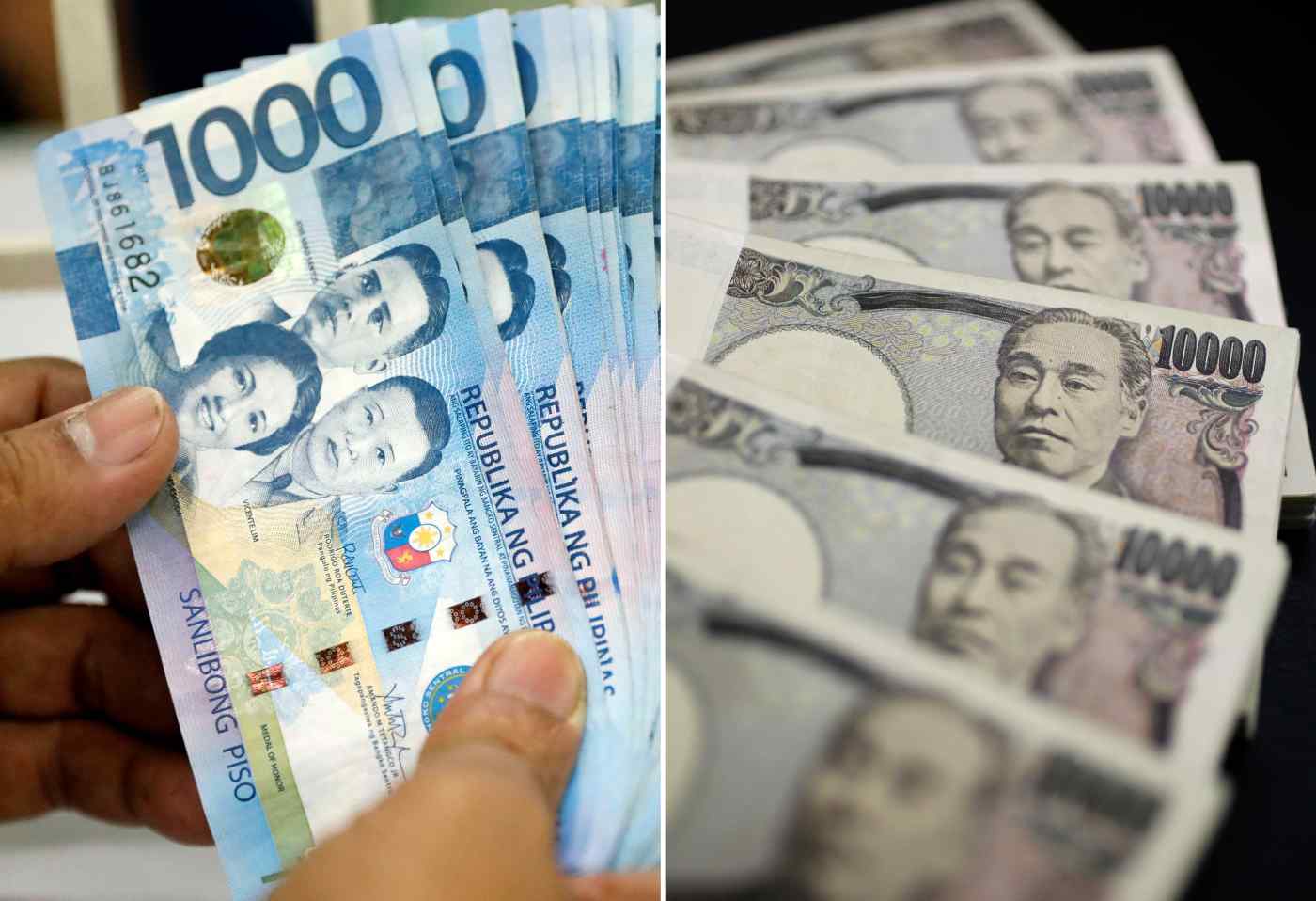 TOKYO -- Japan will lend yen to the Philippines in addition to dollars in the event of a financial crisis under a new currency agreement, a move meant to buffer bilateral trade from the vagaries of U.S. monetary policy.

Under a standing agreement to be updated Friday, Japan can provide the Philippines with up to $12 billion in American-currency funding. A yen liquidity component will be added to the pact. Japan seeks to attach similar provisions to currency agreements with Indonesia, Thailand and other Southeast Asian countries.

Banks tend to hoard dollars, yen and other major currencies in times of financial turmoil. In this way, credit -- the lifeblood of global trade -- dries up and panics spread.

Under the agreement, Japan will supply yen funding to Philippine commercial banks through the central bank, maintaining liquidity for trade payments. By making it easier to conduct transactions in yen, the arrangement stands to benefit Japanese companies doing business with the Philippines.

Currency cooperation is deepening in Asia. The Credit Guarantee and Investment Facility -- a fund backed by China, Japan, South Korea and members of the Association of Southeast Asian Nations -- is preparing to raise additional capital. The facility issues guarantees on Asian-currency-denominated corporate bonds, helping companies in countries with lesser-developed capital markets access longer-term funds. Its upcoming funding round will increase its firepower 70% to $3 billion.

Emerging markets have accrued more than $3 trillion in dollar-denominated debt, roughly twice as much as at the time of the 2008 financial crisis. This makes them vulnerable to U.S. interest rate hikes, which the Federal Reserve has signaled will continue.