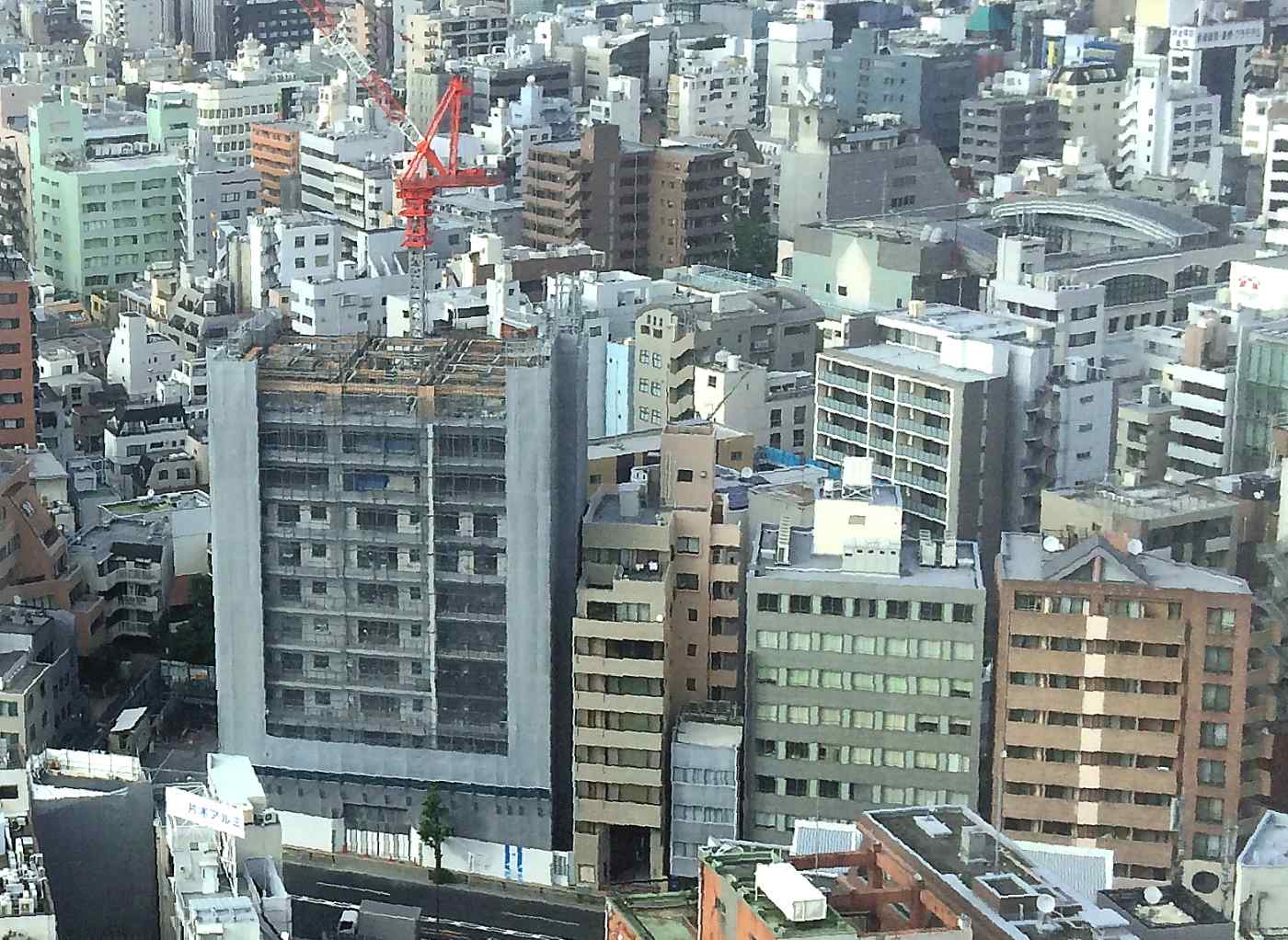 TOKYO -- Land prices went up in a large swath of major urban areas in Japan during the first three months of the year, government data released Friday show.

Land value grew in 89 of the 99 locations surveyed by Japan's Ministry of Land, Infrastructure, Transport and Tourism. The other 10 places remained flat. The study compared prices between Jan. 1 and April 1, chiefly in areas with large concentrations of high-rise condominiums and commercial facilities.