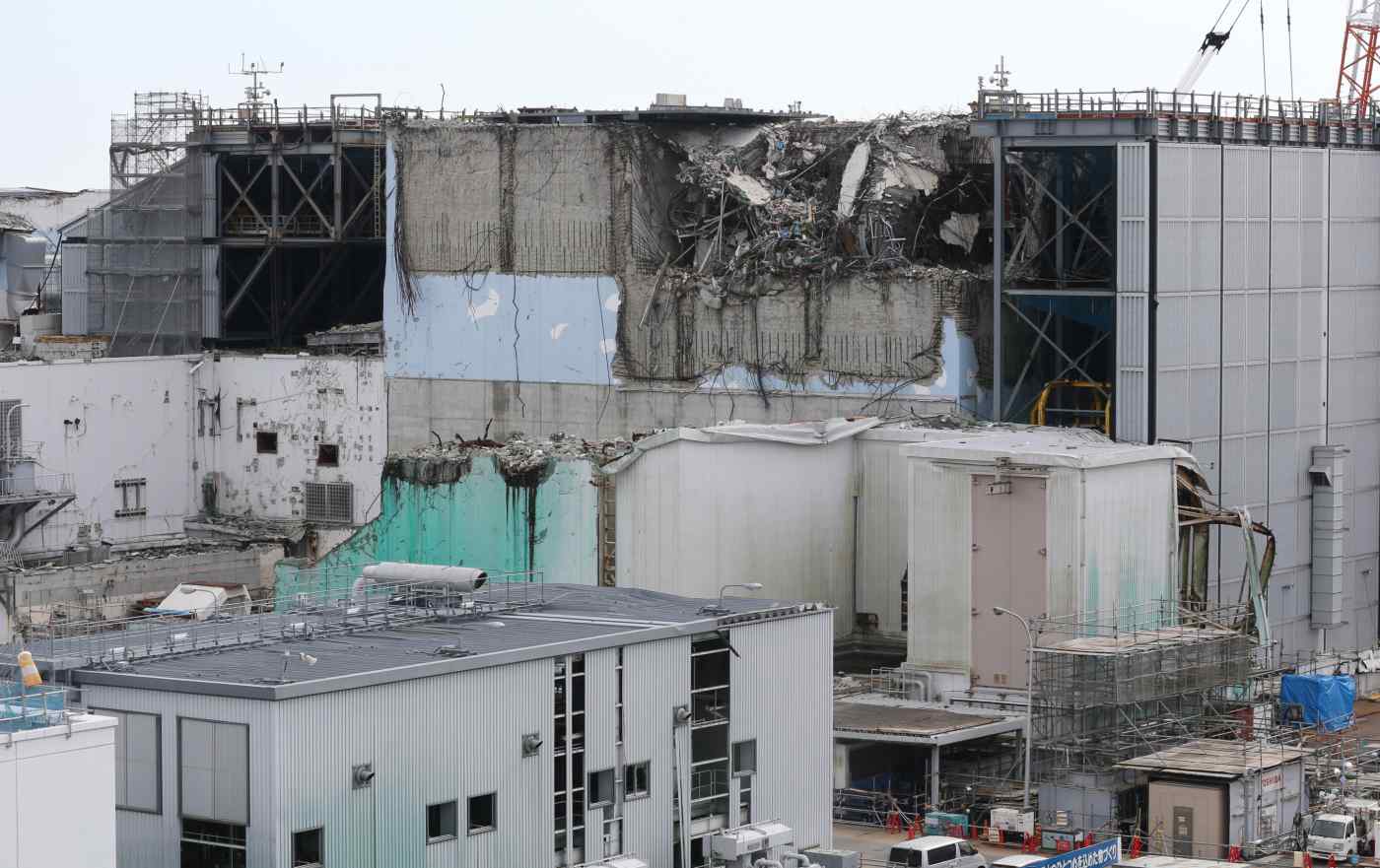 TOKYO -- Japan is considering having new electricity suppliers shoulder some of the cost of compensating those affected by the 2011 Fukushima Daiichi meltdown -- a first since the market was opened up to companies besides the big regional utilities.

The expense has been covered by interest-free government loans to Tokyo Electric Power Co. Holdings, which operated the disaster-stricken nuclear plant. This debt is being repaid not only by Tepco, but also other major power companies such as Kansai Electric Power and Chubu Electric Power. Some 6 trillion yen ($57 billion) has already been paid out, more than the 5.4 trillion yen estimated in fiscal 2013, and the total is expected to rise by trillions of yen.

With consumers gradually switching from regional utilities to independent power providers, the Ministry of Economy, Trade and Industry plans to ask these new players to pay a share of the compensation. Details such as how to split the burden between established and new power providers will be worked out going forward. New suppliers' customers will be asked to contribute as well, on the grounds that they used nuclear power before the market opened up, though this could meet with a backlash from some of the companies affected.

But the cost of scrapping Fukushima Daiichi will remain squarely on Tepco's shoulders, and the ministry will not approve rate hikes to recoup these expenses. Annual outlays are expected to soar to hundreds of billions of yen, from 80 billion yen now, once Tepco starts extracting melted fuel from the reactors in the 2020s.

The company will be exempted for the time being from a requirement to cut electricity transmission charges levied on electricity retailers if profits from power transmission and distribution rise too high. The aim is to avoid placing a further burden on taxpayers while ensuring that decommissioning goes smoothly.