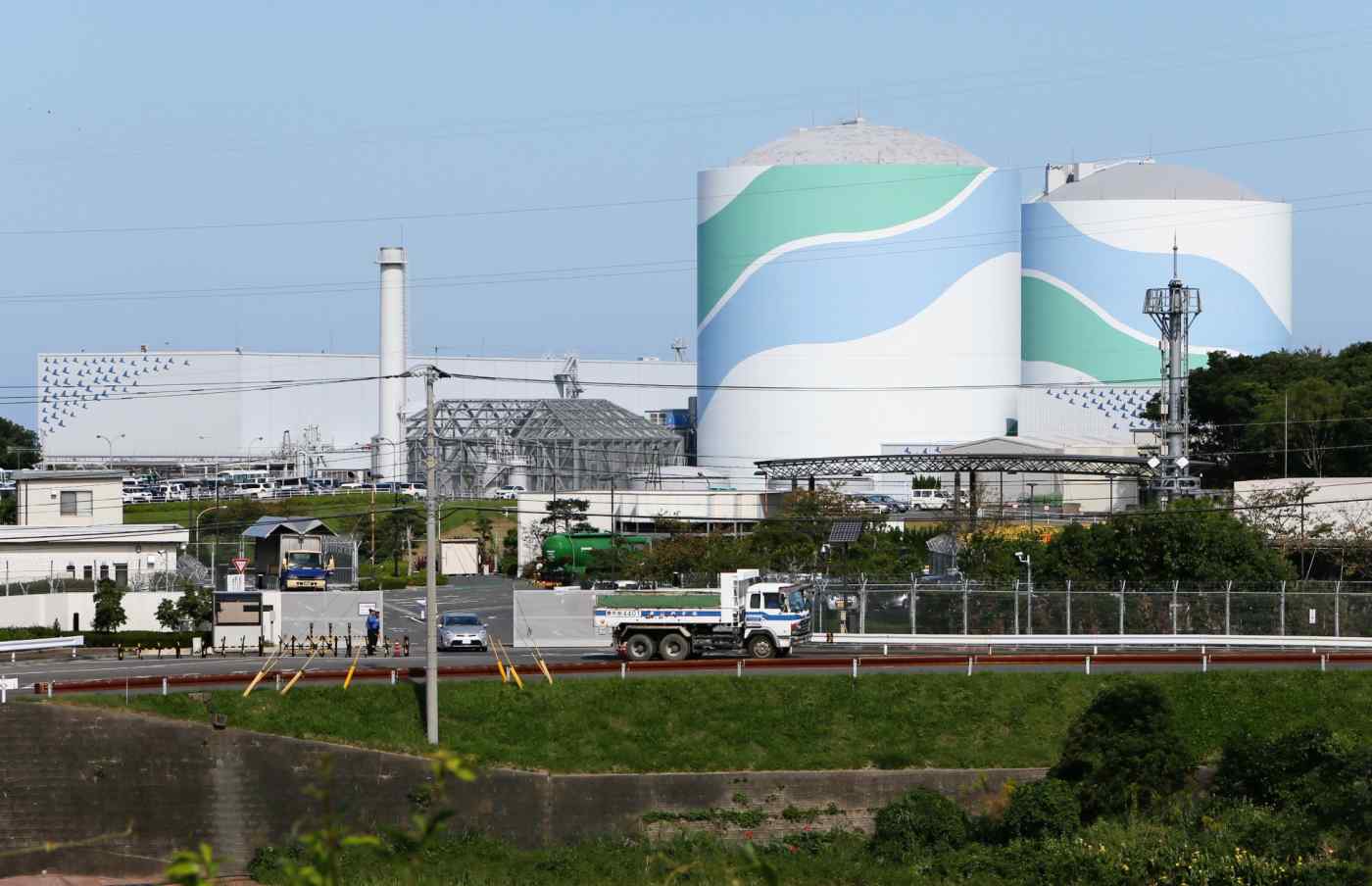 Fossil-fuel-based energy would decline to 56% from the current 88%. Coal would account for 26%, down from 30% currently, and liquefied natural gas would be cut to 27% from 43% now.

The draft proposal drawn up by the Ministry of Economy, Trade and Industry got a green light from the ministry's advisory body Tuesday. It will be finalized by June after ruling-party discussions and public comments. The government last announced an optimal energy mix in 2010, when the Democratic Party of Japan -- now in opposition -- was in power.

The government considers nuclear power a low-cost, stable energy source that can generate electricity around the clock, and assumes that some of the existing reactors, including those more than 40 years old, will resume operations. But its percentage in the mix will be reduced from the pre-Fukushima level in light of the public's safety concerns.

For renewable energy, the combined ratio for solar and wind power -- whose output fluctuates with weather -- will be curbed to less than 9%. But the ratio for more stable hydropower, biomass and geothermal will total up to 15%.

With costs of renewable energy development passed onto households and other users under the feed-in-tariff system introduced in 2012, the government seeks to curb such costs by setting the ratio for nuclear power at 20% or more.

Based on the proposed mix, the government will announce Japan's greenhouse gas emissions targets Thursday. It will aim for a 26% cut from 2013 levels by 2030, and a little more than a 25% reduction from 2005 levels by 2030.