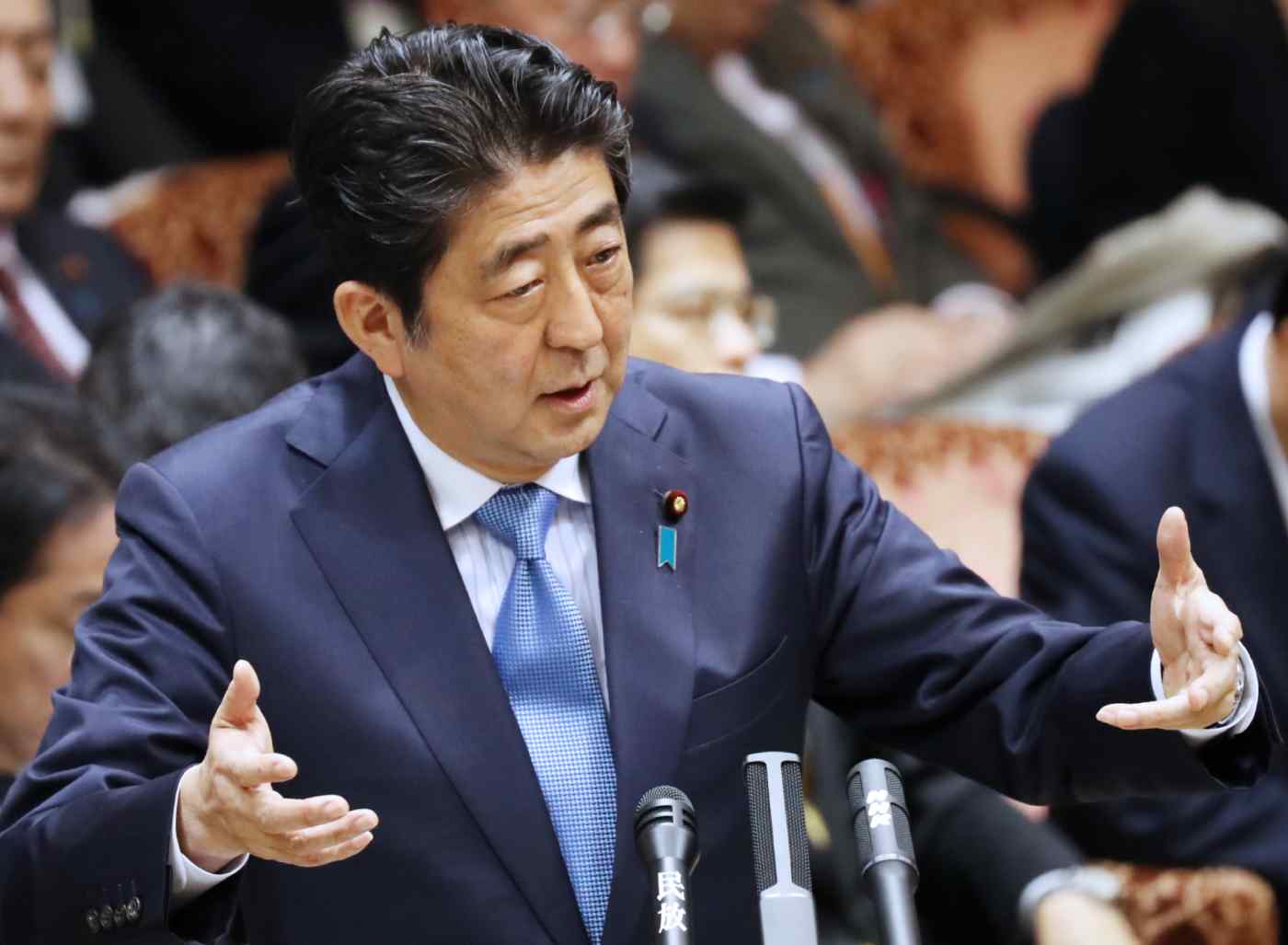 Trade unions and others in Japan, which is seeing a renewed public debate on the social costs of overwork, have been pushing for a minimum period of consecutive hours off. The opposition Democratic Party has proposed legislation that would include such a provision.

A combination of rest periods and a cap on overtime would reduce long working hours, Democratic Party President Renho said in the upper house, pressing Abe on the issue. Rest intervals are "vital for healthy lifestyles," the prime minister replied.

Without a minimum period between shifts, an employee working overtime until 11 p.m. may have to be back on the job at the normal time of 8 a.m. the following day, getting only nine hours off. A minimum rest period of 11 hours would allow the same employee to come in two hours later.

Only about 2% of companies in Japan have adopted voluntary rest intervals. Even the European Union's working-time directive, which requires a minimum daily rest period of 11 consecutive hours, allows exceptions to this rule, according to the prime minister.

Japan's business community is wary of government intervention on working hours. There has already been some pushback against the proposed overtime cap. Having to track each worker's daily schedule could place a significant added administrative burden on employers.

Despite public awareness of the problem of long hours -- inspired to no small extent by the 2015 suicide of a Dentsu employee, ruled death by overwork -- finding a solution that the business community can accept may prove difficult.

Renho blamed the ruling coalition for not for taking up the opposition-proposed bill in parliament. "We can't have a proper debate unless the government submits legislation," she said.