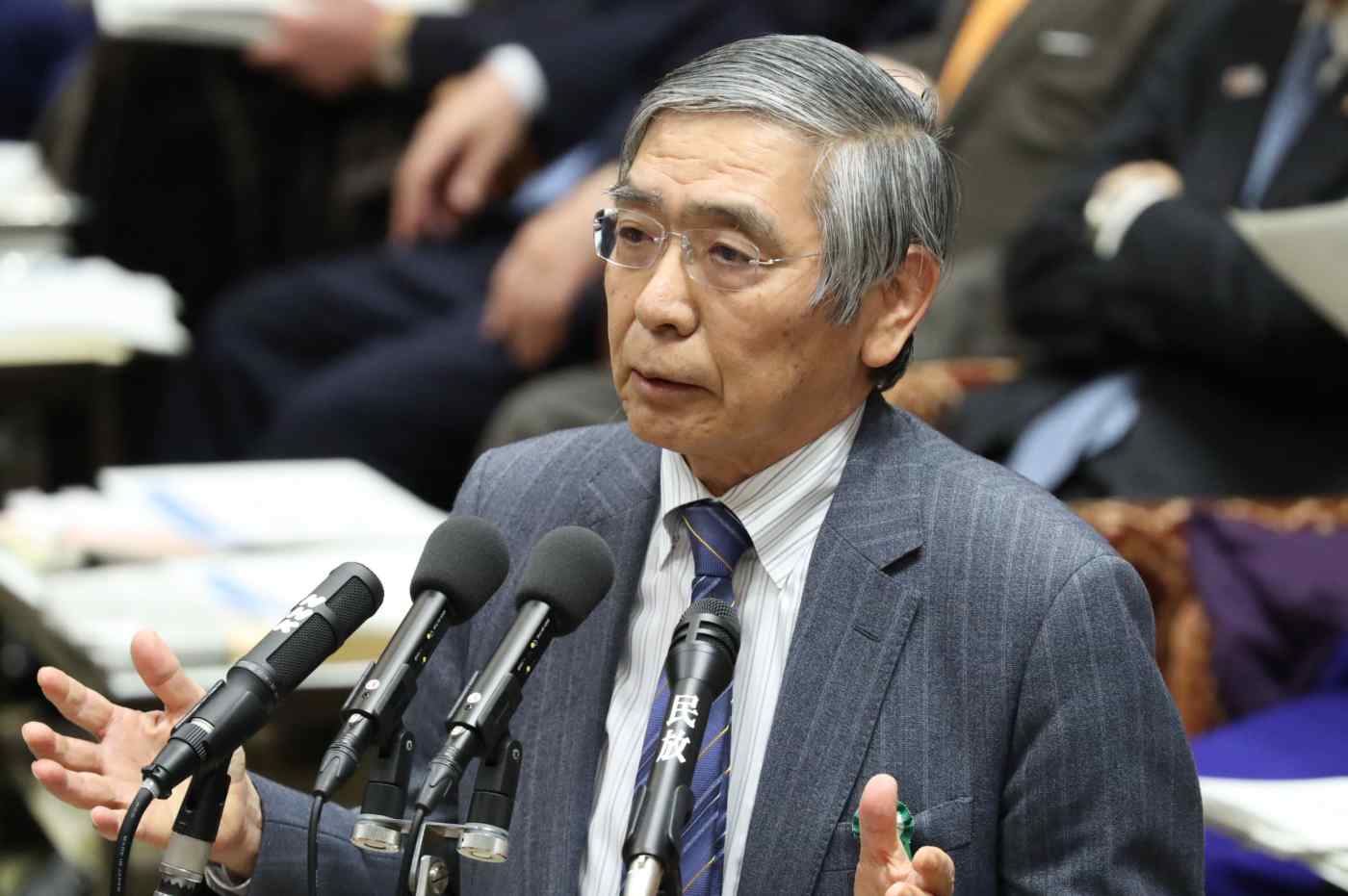 TOKYO -- The Japanese government will propose reappointing Haruhiko Kuroda as Bank of Japan governor to the parliament as early as this month, according to several government sources.

Kuroda has been seen as the driving force behind the country's economic recovery, having implemented an aggressive monetary easing program. In order to maintain the combination of a weak yen and high stock prices, the government will look to retain the policy accord it made with the central bank, which laid out a target of reaching 2% inflation.

Kuroda took the post in March 2013 and his current term is set to end on April 8. In his second term, the governor would face the now familiar task of taking Japan out of deflation once and for all, as well as charting an exit strategy from years of easy-money policy.

After the government makes reappointment proposal, the parliament will hold a hearing at which Kuroda will set out his intentions. The plan will require approval from both houses.

The new term would last until 2023. Kuroda would become the first BOJ governor to serve two terms since Masamichi Yamagiwa, who held the post from 1956 to 1964.