Japan's home-sharing registrations off to a rocky start 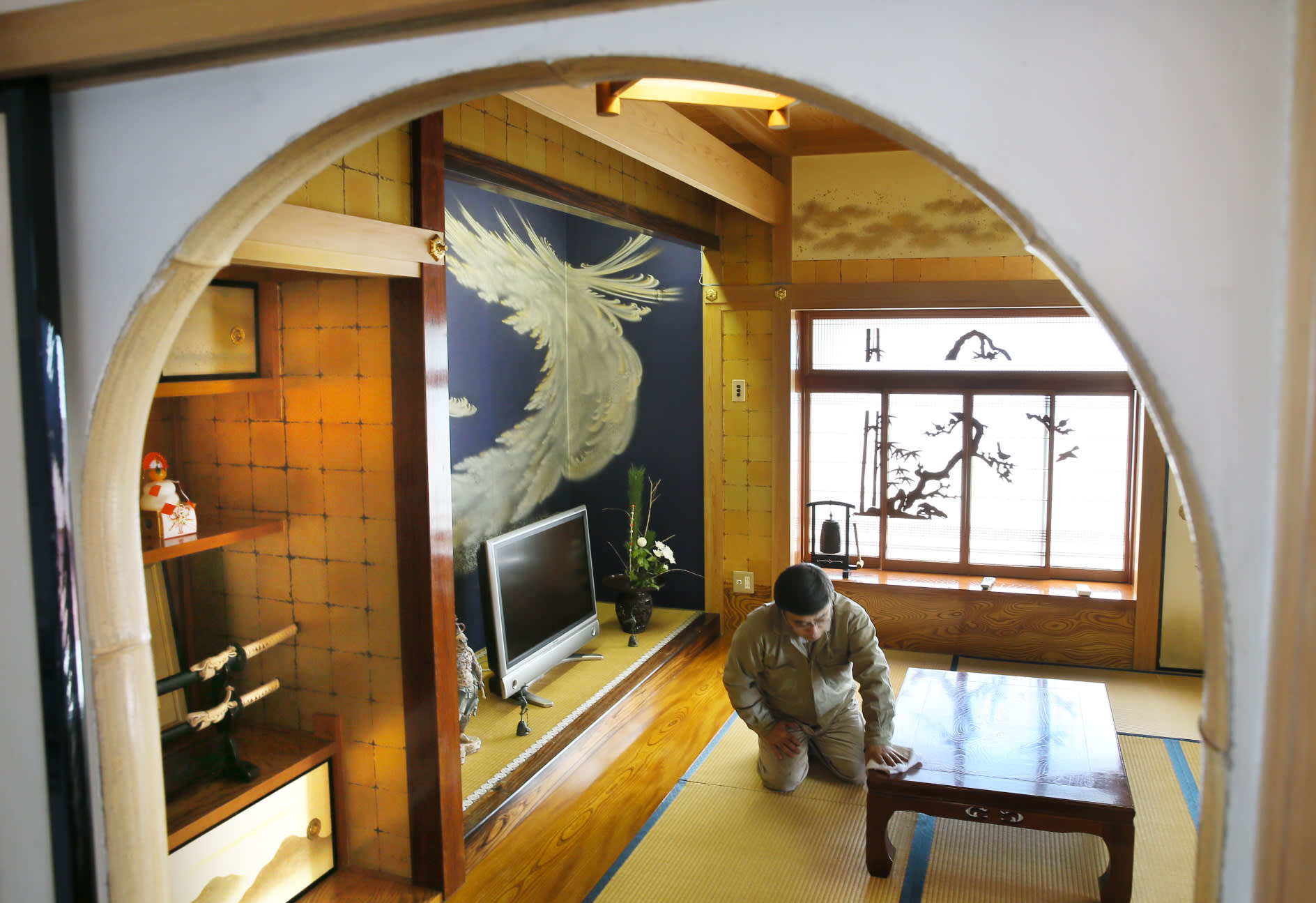 Many home-sharing hosts complain that strict local rules have made national deregulation meaningless.

TOKYO -- Almost none of the tens of thousands of Airbnb accommodations in Japan were registered under the new law on the first day of filing Thursday, a sign that hosts are wary of extra rules from their local governments.

As in many parts of the world, home-sharing, or minpaku, is a fast-growing practice in Japan. But the country had no specific law for the business of renting out private dwellings, requiring hosts to get either a permit under the hotel law or certification in a special economic zone. Many homeowners did not bother getting either, leaving them in a legal gray zone. The new minpaku law will lower the hurdles, enabling hosts to legally provide accommodations for up to 180 days a year by simply registering their dwellings.

The registration period began Thursday, three months before the law takes effect June 15. Airbnb, the world's largest home-rental marketplace operator, was one of the first to file with the Japan Tourism Agency.

This marks the first big step promoting a sound tourism industry in Japan, Chris Lehane, head of global policy and public affairs at Airbnb, said after submitting documents. "We welcome your cooperation with our efforts in facilitating the spread of only sound minpaku accommodations," Akihiko Tamura, the tourism agency's commissioner, said in response.

Private homeowners looking to rent out space may register their properties online or in person at local government offices. But only eight properties were registered online by the evening on the first day, according to the tourism agency, which did not have the exact number of in-person filings.

The city of Kyoto processed no filings but received 74 inquiries about registration, an indication of strong interest among residents in the ancient city hugely popular with foreign tourists. Most of the questions were about basic matters concerning local regulations, a city hall official said.

Indeed, concerns are growing that such local rules may put a brake on home-sharing. One in three municipalities in Japan plans to introduce restrictions on top of the national law. In December, Shinjuku Ward in Tokyo passed regulations permitting minpaku operations only on Fridays, Saturdays and Sundays.

These municipal rules will make the minpaku law effectively meaningless, 62.7% of respondents said in a Nikkei poll of around 100 home-sharers. Some 72.5% said they have no permit, and 27.5% said they will stop renting out their properties altogether. The survey results indicate that Airbnb's listing of some 62,000 units in Japan could shrink sharply, at least temporarily.

Japan will have enough hotel rooms for tourists in 2020, when Tokyo hosts the Summer Olympic Games, predicts a report by Mizuho Research Institute. But "if minpaku properties decrease, we might face a shortage," said Takayuki Miyajima, senior economist at the institute's economic research department. Many inquiries were made in Kyoto, but no registrations.

With strict regulations, Japan's sharing economy is falling behind its counterparts elsewhere in the world. Ride-sharing is prohibited in most parts of Japan, relegating big players Uber Technologies of the U.S. and China's Didi Chuxing to arranging fleets for taxi companies.

Japan's sharing economy will double between fiscal 2016 and fiscal 2021 to more than 100 billion yen ($942 million), the Yano Research Institute estimates. But the country will have far to catch up with the rest of the world: The global sharing economy is expected to expand by a factor of 20 from $15 billion in 2013 to $335 billion in 2025, according to a survey by PwC.