Japan's megabanks to automate around 30,000 jobs' worth of work 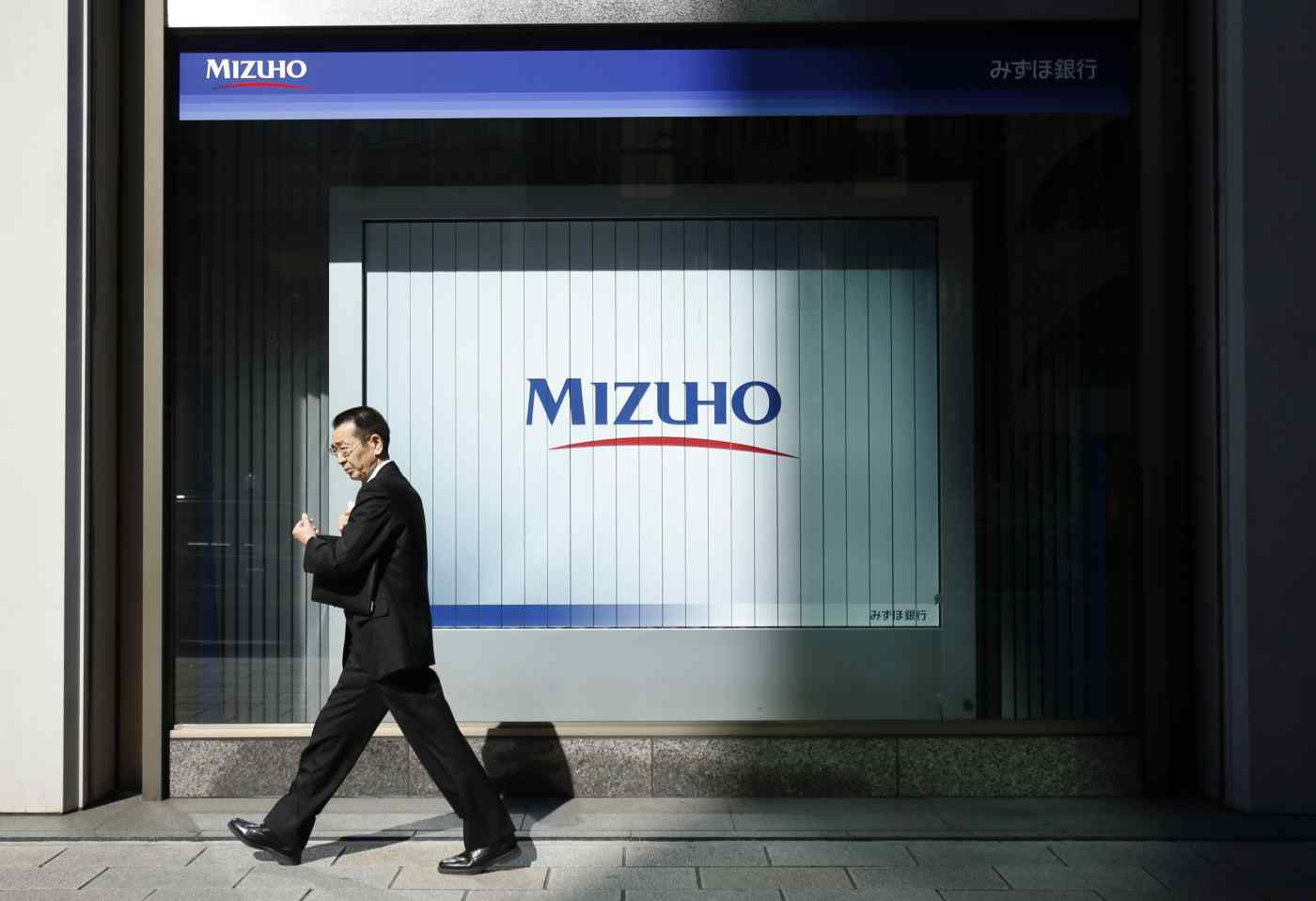 Mizuho Financial Group aims to automate a workload equivalent to 8,000 jobs by fiscal 2021, and 19,000 jobs by fiscal 2026. The institution's net profit likely dropped 20% on the year in the April-September period, and its planning division is leading a drive to get on the right track. Starting early this coming week, a draft blueprint is to be discussed companywide.

One pillar of the draft is a cost review. Mizuho plans to consolidate clerical work, minimizing the personnel devoted to overlapping operations.

Some 100 routine tasks are to be handled by a so-called robotic process automation system. The company already uses this kind of system to input data when customers open investment trust accounts online.

Within three years, Mizuho intends to integrate 20 to 30 branches. It may consider further reorganization of its nearly 800 branches.

Another pillar of the draft is strengthening earning power. Around 200 employees that will be made redundant through digitization and other measures will be transferred to the front office this autumn. The company also intends to boost the number of workers focused on financial technology, or fintech -- seen as a growth opportunity.

Bank of Tokyo-Mitsubishi UFJ is also looking to streamline its business. As President and CEO Kanetsugu Mike put it, "The traditional commercial banking model has already led to a structural recession."

In May, the Mitsubishi UFJ Financial Group bank announced a long-term vision involving a restructuring of its management system, along with a broader embrace of digital technology.

The corporate loan business has seen its profit margin shrink under the Bank of Japan's negative interest rate policy. One plan to improve profitability is to transfer the business of Mitsubishi UFJ Trust and Banking to the main Bank of Tokyo-Mitsubishi UFJ.

Automation, meanwhile, is to take on work equivalent to 9,500 positions by fiscal 2023.

Sumitomo Mitsui Financial Group, too, is aiming for 4,000 jobs' worth of workload relief by fiscal 2020.

Sumitomo Mitsui Banking Corp.'s drive will center on digitizing branch operations in the three years from this fiscal year. Currently, employees spend a great deal of time on clerical work: checking slips for money transfers, paying taxes and organizing disbursements and receipts. The digitized data is to be consolidated at the bank's nine data centers nationwide.