Economic benefits may not outweigh financial burden for Bangkok 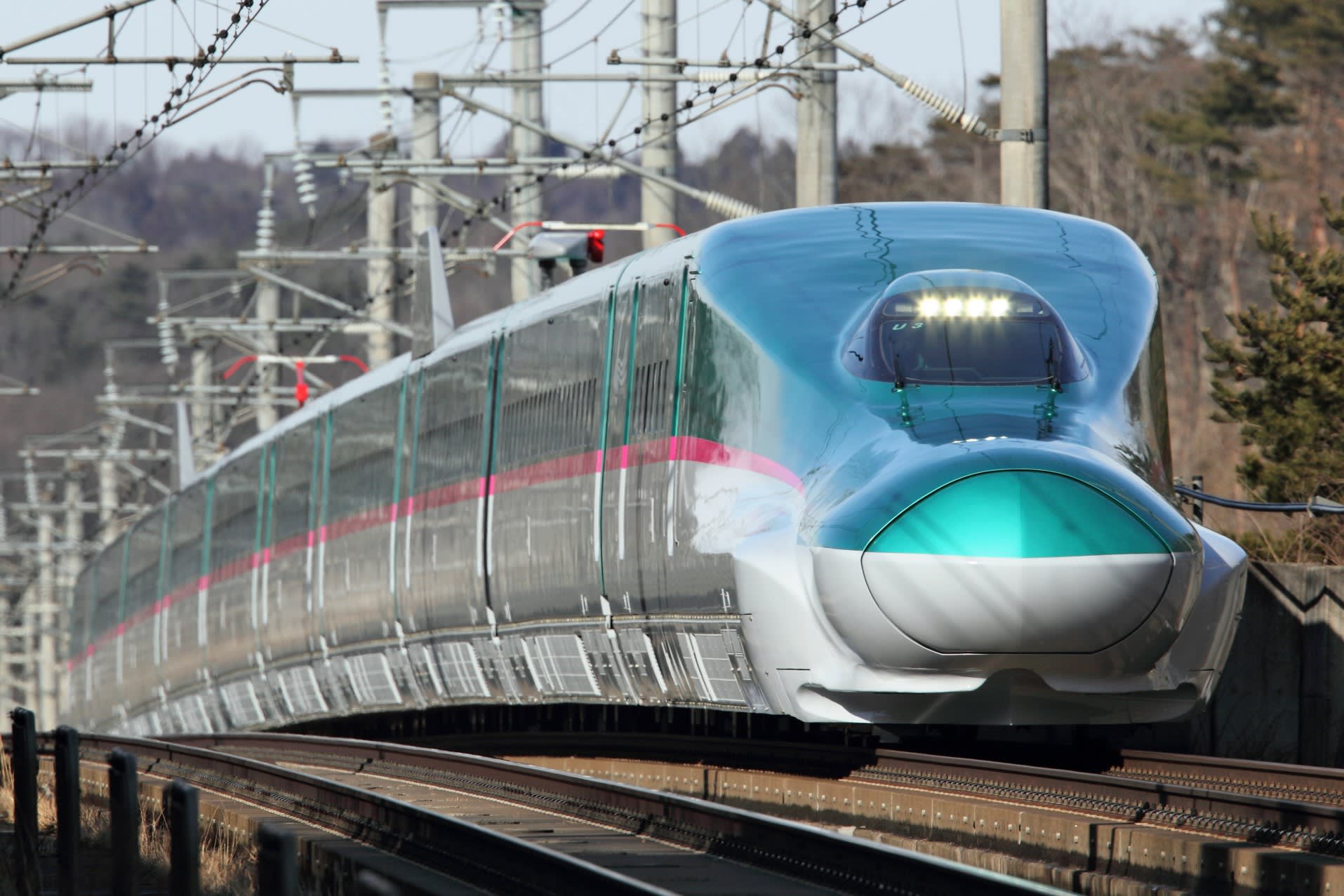 BANGKOK -- Japan estimates that construction of a shinkansen-style bullet train would cost the Thai government 420 billion baht ($12.9 billion), a price Bangkok may not be willing to pay.

The Thai government will review the proposal and aims to convene a meeting to discuss the plan in about three months, Arkhom said.

Should the Thai government move forward with the proposal, work would occur simultaneously with another Japanese bullet train project in western India. Construction would begin in 2019 with the first 380km of track from Bangkok to Phitsanulok scheduled to open in 2025.

The plan calls for 12 stations between the Bangkok and Chiang Mai terminals. The whole trip would take about three and a half hours with top speeds reaching 300kph. The entire line would be slightly shorter than the Tokyo-Aomori shinkansen through northeastern Japan.

The largest issue is whether Bangkok would be willing to pay for the project. Tokyo has offered support, including low-interest development assistance loans, but some in Thailand argue that the financial burden is too heavy for the country's wallet.

Riding the entire line from end to end would cost some 1,200 baht, said Arkhom. The figure reflects domestic price levels and a desire to compete with low-cost airlines. This is far cheaper than Japan's shinkansen, which could impact the operating company's profitability. Thai authorities' assessment of Tokyo's demand projections will also come into play.