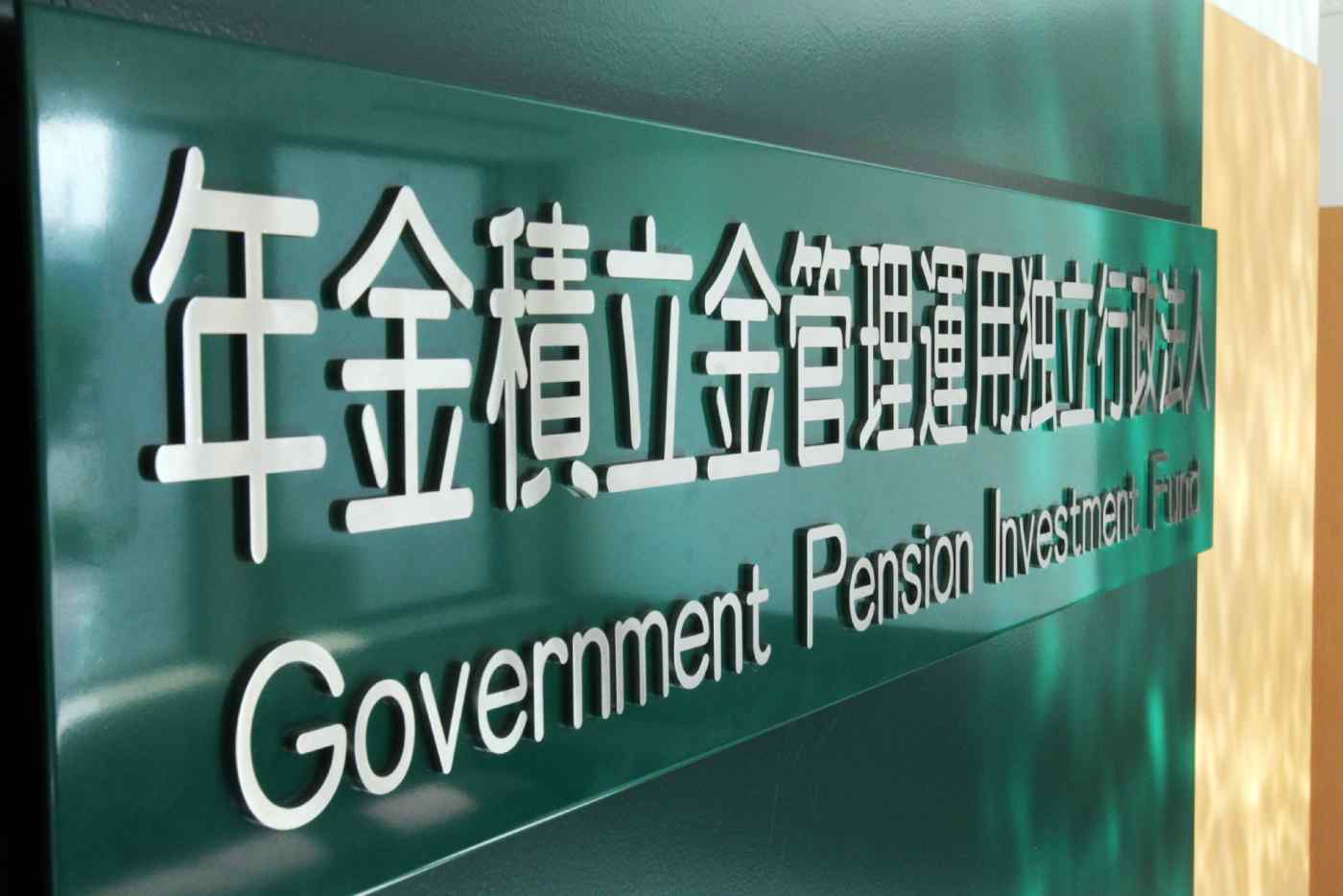 TOKYO -- Japan's Government Pension Investment Fund has decided to pay the interest on deposits mandated by the Bank of Japan's negative rate policy, taking the weight off an overextended intermediary bank.

As the world's biggest pension fund, the GPIF currently uses Trust & Custody Services Bank, part of the Mizuho Financial Group, to handle its deposits. Those short-term assets topped 10 trillion yen ($88.8 billion) at the end of September, up 7 trillion yen from a year earlier. To ensure that pension payouts track wage growth, the GPIF aims for returns matching the nominal rate of wage increase, plus 1.7%.

The GPIF mainly invests in Japanese government bonds. But with the yield of fresh 10-year notes hovering near zero, the megafund has been converting bond redemptions into deposits.

Then last year, the BOJ rolled out its surprise negative rate policy, in which depositors pay a 0.1% fee on a portion of funds they park at the central bank. The BOJ says about 7 trillion yen overseen by all trust banks are subject to the minus rate.

The steep climb in GPIF deposits has meant increased cost burdens for the TCSB, with the fees from the negative rate seen amounting to billions of yen annually.

There have been cases in which institutional investors that manage assets have agreed to shoulder the burden of negative interest rates. But GPIF with huge asset holdings had been rejecting such requests.

The GPIF will also recruit short-term asset managers starting Monday. The idea is to expand operations making use of call loans and similar short-dated vehicles as a way to reduce negative rate expenses.

Assets under management at the GPIF have swelled to 156 trillion yen, with stocks occupying half the portfolio. The megafund earned 4.4 trillion yen during the July-September quarter as the result of the domestic bull market.