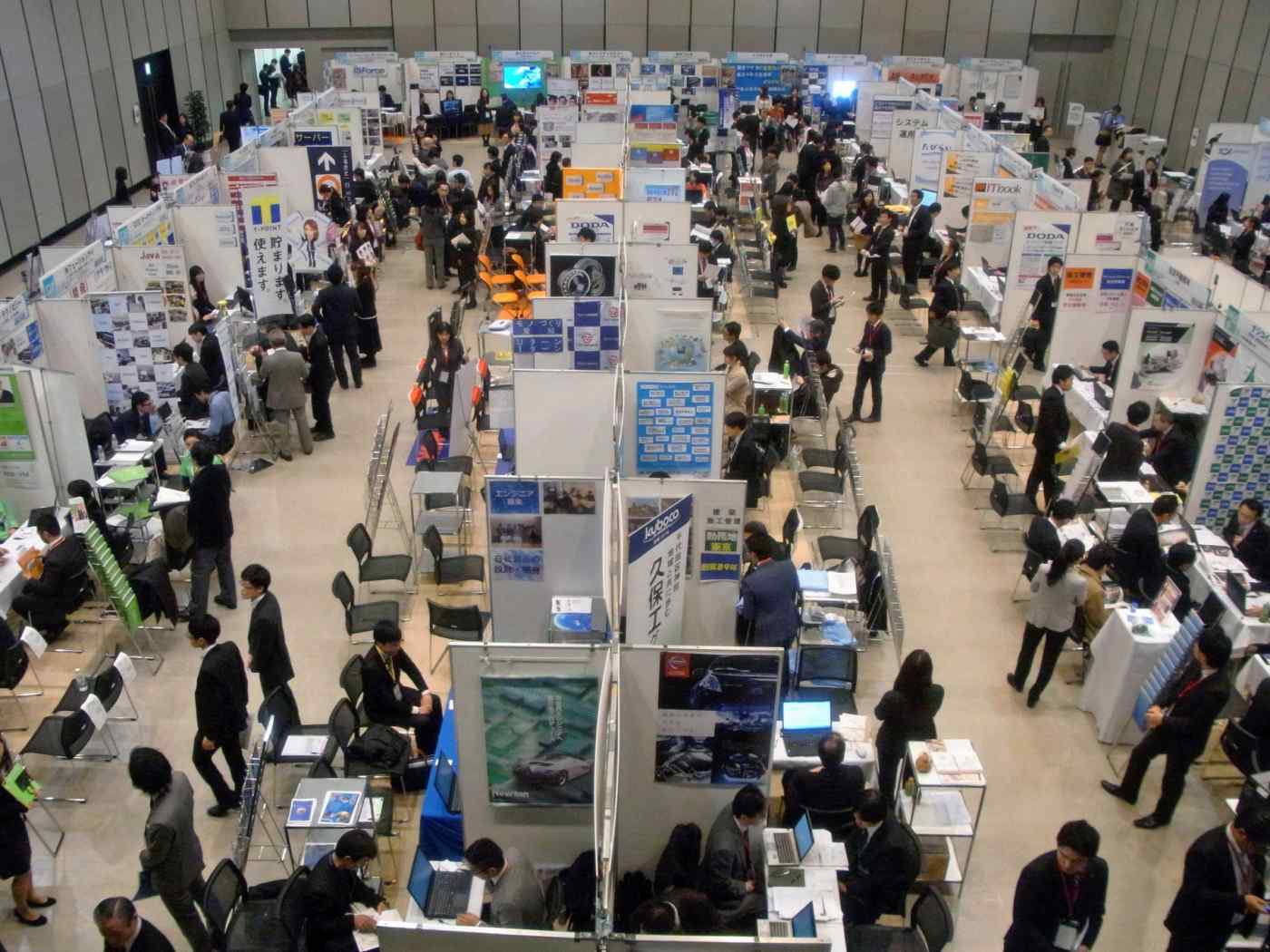 TOKYO -- More than 3 million Japanese workers changed jobs in 2016 as a labor shortage and the need for global expertise pushed employers to scour the market for technical professionals and veteran managers.