Pro-business policies to continue even after winning election, says minister 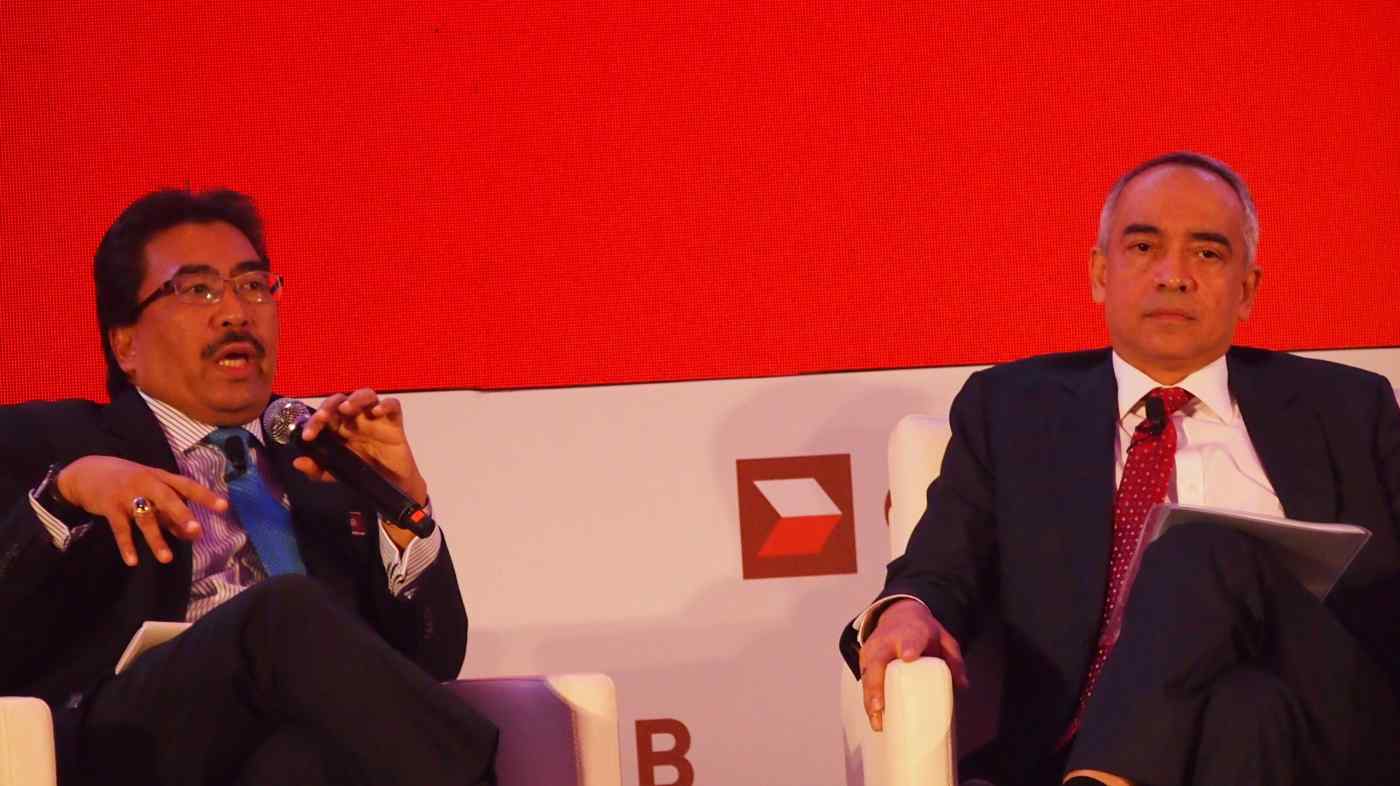 KUALA LUMPUR -- The Malaysian government said on Thursday that the property glut and political tension in Asia pose risks to the country's economic growth this year as it considers deferring the zero fiscal deficit target from 2020 to 2023.

Addressing the Malaysia Corporate Day economic outlook event organized by CIMB Group Holdings, Second Finance Minister Johari Abdul Ghani said that while the country's gross domestic product could grow between a projected 5% and 5.5% in 2018, it will not be insulated from external risks.

"The anticipated slowdown in China's economic growth and rising geopolitical tensions in the Middle East, North Asia as well as current U.S. foreign policies are likely to present a risk to the global economy, which will directly have a bearing on Malaysia," said Johari.

As one of the economic advisers to Prime Minister Najib Razak, Johari also warned real-estate developers to consider the poor demand for retail space, office and high-rise residential properties before building. 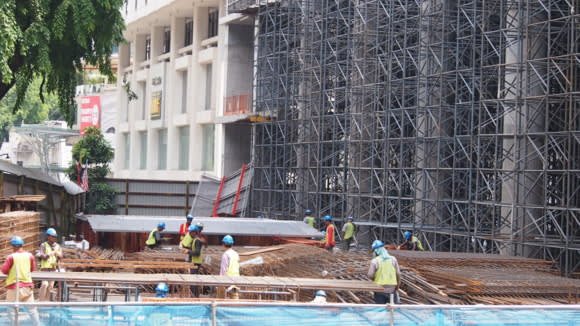 The Malaysian government warns on Thursday of oversupply in property that could pose a risk to growth in 2018.

Property transactions nationwide fell 6% annually in the first half of 2017, according to government data. The house price index's annual growth has been declining, from a high of 10.1% in the second quarter of 2014 to 5.6% at the end of June, leading the government to impose a partial ban on the development of high-end condominiums and commercial properties.

The minister also projected that Malaysia will need another three years to achieve the zero fiscal deficit target in 2020.

"I don't think we can balance the budget by 2020, because if we do that, we have to squeeze the economy," Johari said. Malaysia's ban on development no relief for property glut

The government has promised to cut the deficit from an estimated 3% of GDP in 2017 to 2.8% this year by keeping a lid on costs while raising revenue by ensuring businesses file taxes properly.

Malaysia is going to the polls by August, and keeping the economy growing steadily is crucial for the government, which is facing a strong opposition led by former Prime Minister Mahathir Mohammad.

Johari said the current pro-business policies along with public infrastructure investment -- including the upcoming high-speed rail linking Kuala Lumpur to Singapore -- would continue even after the ruling alliance National Front wins the election.

Some political analysts are predicting a win for the ruling coalition owing to a strong government machinery and fragmented opposition.