PM Najib touts nation as 'strategic base' for rising opportunities 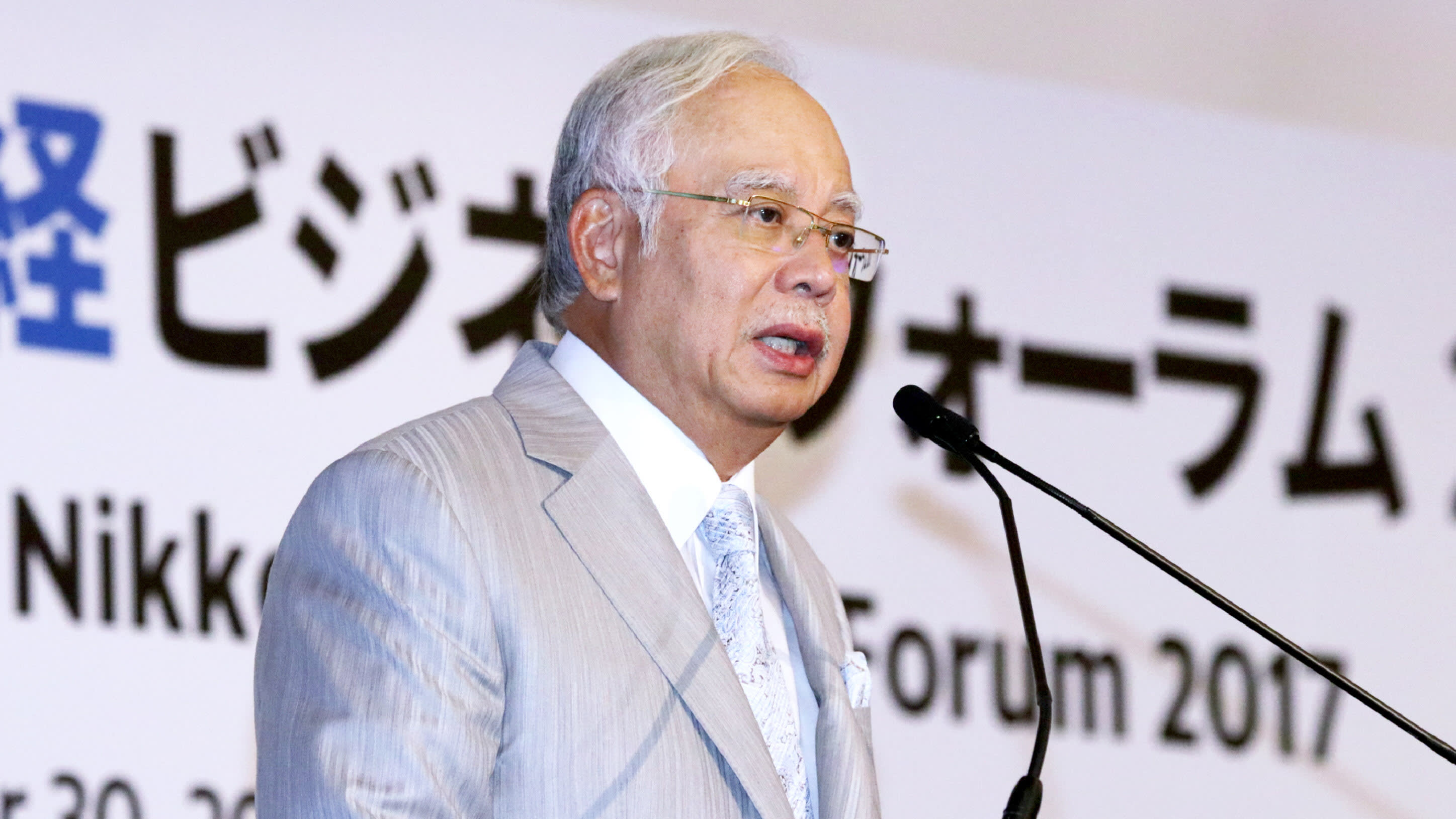 KUALA LUMPUR -- The Malaysian government is urging foreign businesses to use the country as a launchpad into Asia, as the region's economy is expected to grow further.

Addressing over 500 business people at the Nikkei Business Forum 2017 in Kuala Lumpur on Thursday, Prime Minister Najib Razak said Malaysia -- with its pro-investment policies, diverse talent pool and world-class infrastructure -- is a "strategic base" to tap rising opportunities in the region.

Citing figures from international research organizations, Najib said Asia will account for more than half of the world's gross domestic product and population by 2050, making it an attractive market for products and services.

"The time is ripe for businesses to act now," said Najib at the inaugural forum co-organized by the Malaysia Investment Development Authority, and coinciding with the 60th anniversary of Malaysia-Japan diplomatic ties.

Asia's 'tiger cubs' will feast on FDI in next decade: Nomura

Malaysia, he added, has been identified by the Asian Development Bank as one of seven countries -- along with China, India, Japan and South Korea -- that will be the primary drivers of regional growth.

The country's economy has been steadily developing in the past 40 years, supported by the government's open policy toward foreign investments. The manufacturing sector, one of the key growth drivers, has been fully liberalized since 2003 to allow 100% foreign ownership, helping Malaysia become an export-oriented economy.

Japan, with its technological prowess, has emerged as the top source of foreign direct investment in Malaysia's manufacturing sector. Japanese businesses invested $27.8 billion in over 2,600 projects last year, playing an important role in industries such as electronics and electrical devices, chemicals, transport equipment and metals.

So far this year, the Malaysian government says it has received investment proposals from Japanese companies valued at 600 million ringgit ($146 million).

"We hope the deals will be finalized by year-end," said Mustapa Mohamed, minister of international trade and industry. He also expressed hopes for talks toward a revised multilateral free trade agreement involving Malaysia, Japan and nine other countries to be concluded next year. Malaysia hopes the renamed Comprehensive and Progressive Agreement for Trans-Pacific Partnership would liberalize its economy further, and make the country an attractive location for business.

As Malaysia shifts toward high-technology manufacturing and digital industries, it will open more opportunities for businesses, said Makio Miyagawa, the Japanese ambassador.

"The transformation of Malaysia into a higher value-added [economy] gives high expectations for Japanese industries," he said. The partnership between the two countries, he added, has been enhanced to include collaboration in halal products and services. An example is the recent approval of imports of Japan's wagyu beef, certified halal by local authorities in the Muslim-majority country.