Pakistan keeps terrorists on the run and economy on a roll

Businesses' focus shifts from bombs and kidnappings to taxes and policy 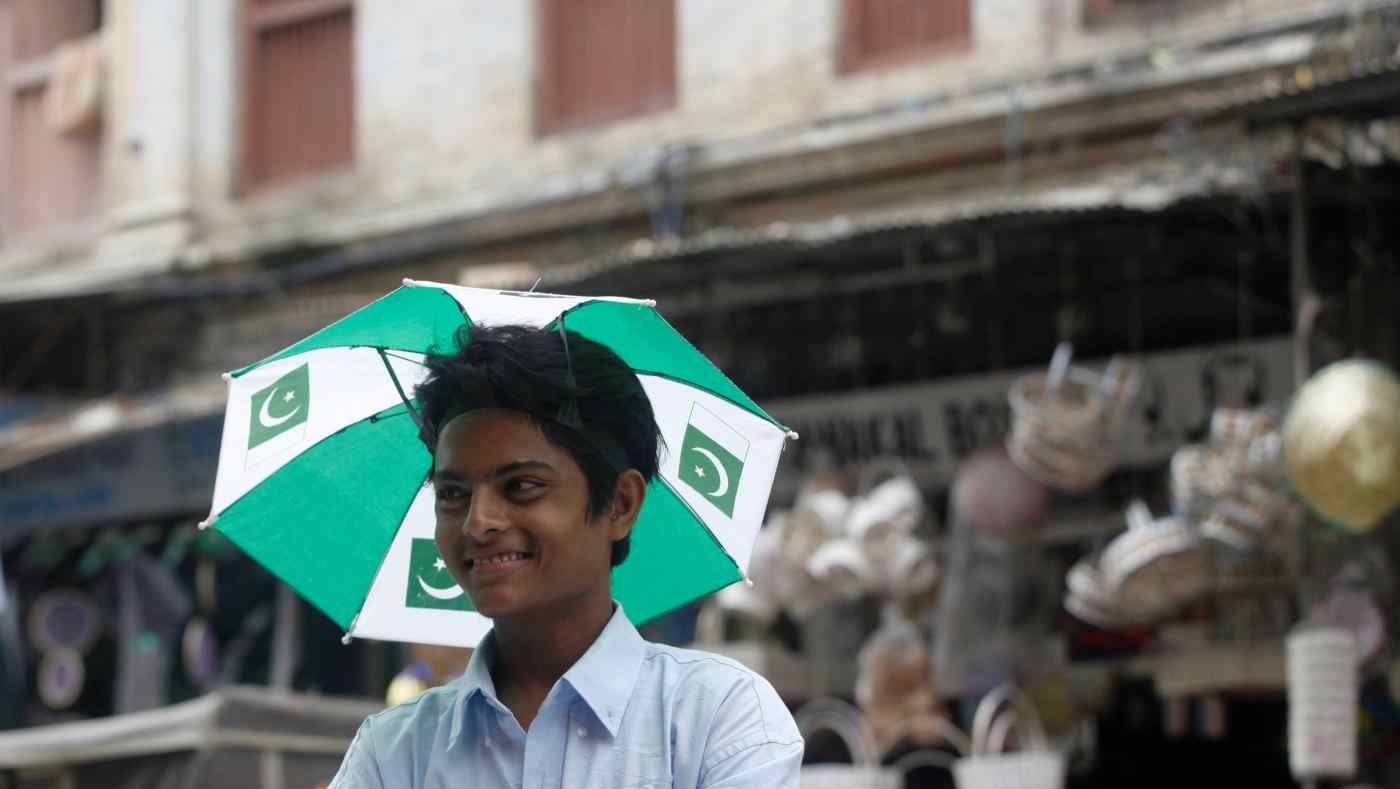 KARACHI -- Terrorism, corruption, misrule: Negative perceptions have dogged Pakistan for years. But thanks to sweeping operations by the army and a powerful paramilitary force, those perceptions may be becoming outdated, and businesses are taking notice. 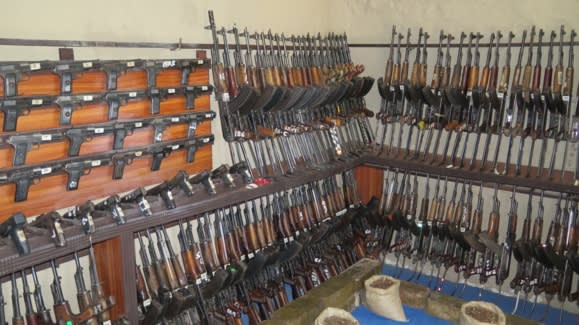 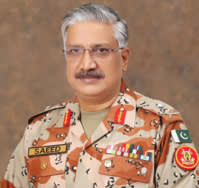 Last June, in a survey by the Overseas Investors Chamber of Commerce & Industry, 89% of respondents said security concerns in Karachi had receded since 2013.

The OICCI is made up of 193 companies, mainly major foreign businesses in Pakistan. Each year, it surveys the members about factors that are hampering investment in Pakistan. "The top answer in 2015 was 'security, law and order,' but it fell to third place in 2017," said OICCI Secretary-General Abdul Aleem, who served as the chief executive of a state-run company. "It was overtaken by 'tax burden' and 'policy implementation.'" Miranshah is a one-hour military flight away from Peshawar, in Pakistan's northwest. It is the main city in North Waziristan, one of the semi-autonomous Federally Administered Tribal Areas. Over in Peshawar, at the base of the Khyber Pass on the Pakistani-Afghan border, a determined effort to bolster the police is bearing fruit. A Karachi bazaar bustles with shoppers in December. (Photo by Go Yamada)

"For security, cooperation from the local people is essential," Khan said. This includes holding the police themselves accountable: The government has established a Dispute Resolution Council, which includes third-party members appointed by a high court, to receive complaints against law enforcement.