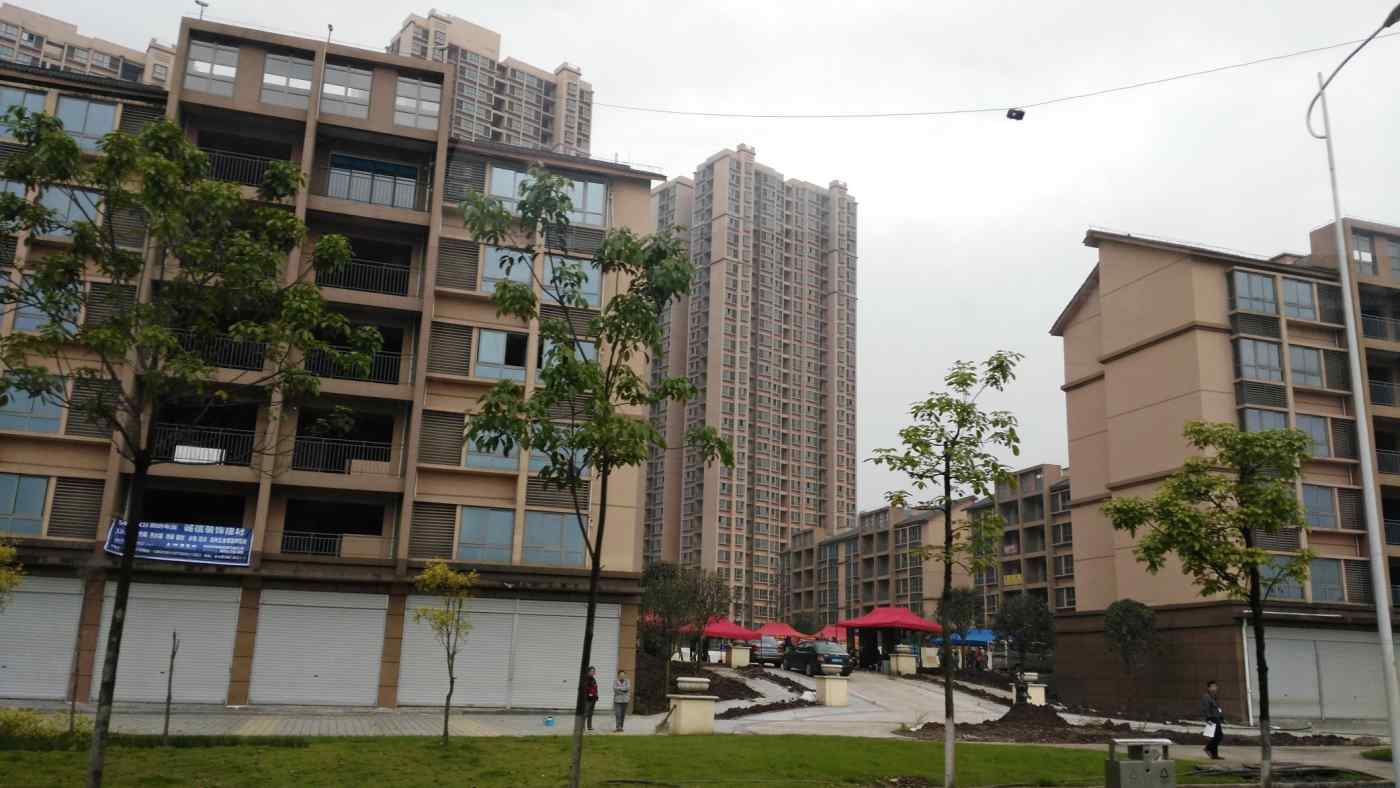 Online peer-to-peer lending services connect would-be borrowers, who provide the purpose, duration, and interest rate of their desired loans, with lenders. These loans often are used to buy real estate. More than 700 companies serve as middlemen for property-related financing, according to Yingcan.

Peer-to-peer lending platforms are found in many countries, including Japan and the U.S. Their success in China owes to a dearth of promising investment options. Mainland stock prices crashed last year -- the Shanghai Composite Index remains at just 60% of its 2015 peak -- and individuals face tight restrictions on investing abroad. Money with little other place to go is flooding into real estate, creating a bubble that has spread inland, with housing prices jumping 20% in cities such as Nanjing and Hangzhou.

China caps the percentage of a home's price that buyers can mortgage, requiring the rest to be paid upfront. This rule gave rise to services offering loans for down payments. When authorities began clamping down harder on that practice in the spring, it left a gap that peer-to-peer lenders have helped fill.

Real estate loans through peer-to-peer platforms have an average duration of just over five months and carry interest rates around 11%. This makes them an attractive vehicle for retail investors, as the benchmark rate on a one-year deposit stands at only 1.5%.

Some borrowers apparently use peer-to-peer loans as a stopgap when  reselling real estate or trading up. Many combine money from online platforms with traditional mortgages and other funds.

Total peer-to-peer transactions came to 1.41 trillion yuan between January and September, up 140% on the year, according to Yingcan. Because much of the money ostensibly borrowed for other purposes is believed to be funneled into real estate as well, these services are likely playing a role in creating the property bubble. Authorities have tightened regulations and oversight of the field to combat frequent cases of investment fraud running into the tens of billions of yuan.

About 20 Chinese cities introduced measures to curb property inflation around National Day on Oct. 1, the start of a week-long holiday. Chinese often take advantage of such holidays to hunt for and buy real estate.

Coastal metropolises such as Shanghai and Shenzhen started taking steps to tamp down speculation in the spring. Inland cities have followed their lead. Jinan, Wuxi and Chengdu have tightened loan-to-value restrictions, while Hangzhou, Kunshan and many others have placed limits on the number of properties that households can purchase.

But few believe these measures will bring the bubble under control right away. Borrowers can raise money online or elsewhere to evade mortgage restrictions. Some couples have even divorced to evade the property purchase cap.

Tighter rules have had a limited effect in cities such as Shanghai that adopted them earlier. But doing nothing to combat soaring property prices could make a crash, when it comes, that much more damaging to China's financial system.