Prime time set to debut off the beaten track in Indonesia 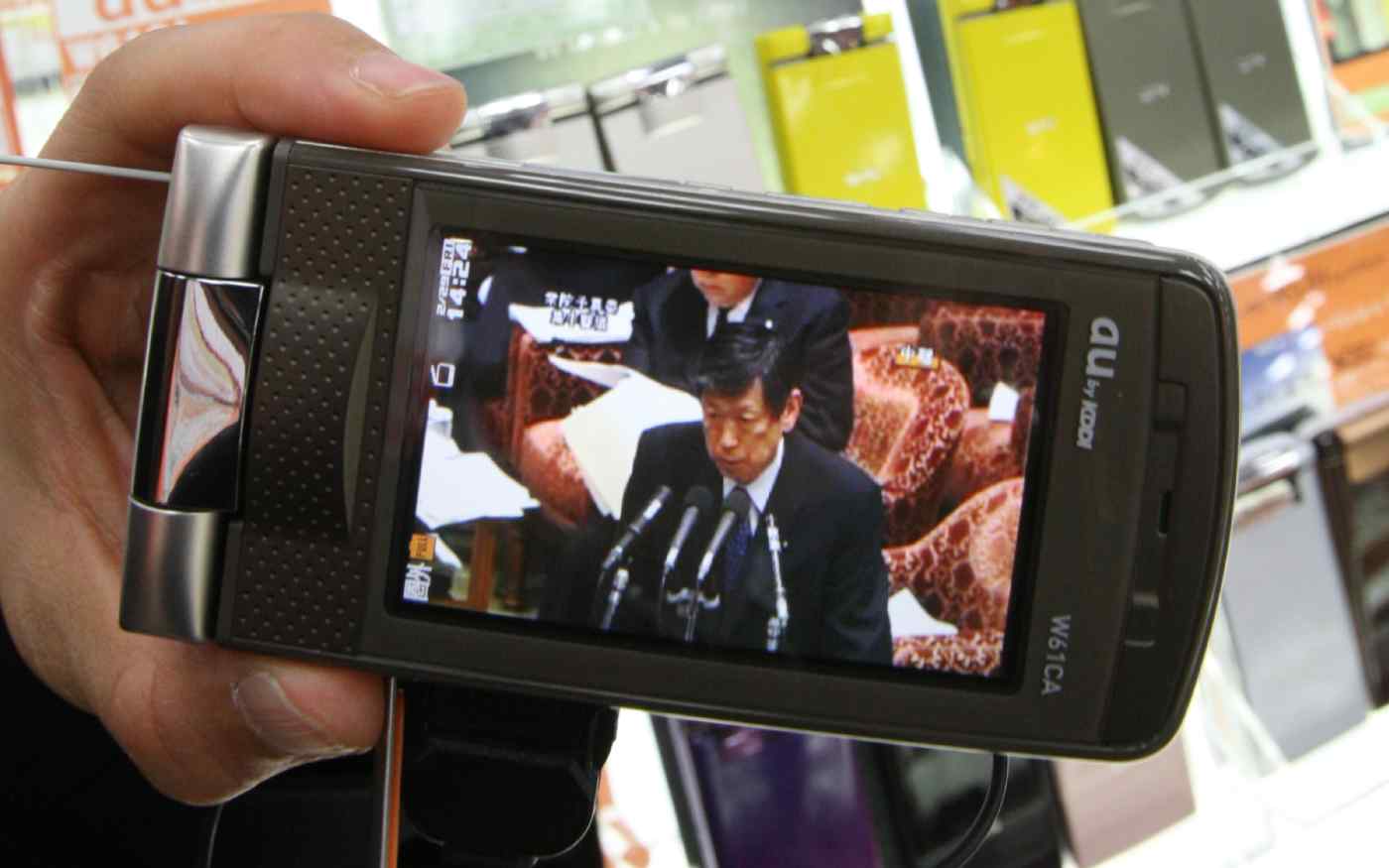 JAKARTA -- Homes in far flung locations across Indonesia will soon be able to tune into TV broadcasts thanks to Japan's push to export its telecommunications technologies. Japan's communications ministry has offered the nation of more than 13,000 islands "one-seg," a low-cost, power efficient broadcasting system ideal for reaching remote areas.

The service will connect many isolated villages still without TV access to regular programming, as well as emergency broadcasts about disasters such as earthquakes and tsunamis.

Developed in Japan in the early 2000s, one-seg was launched domestically in 2006, allowing users to watch TV on cell phones and other mobile devices.

Indonesia's Ministry of Communication and Information Technology is now deciding where it wants to introduce the new service. The government has included in its fiscal 2017 budget funds for planning deployment of the service.

Once scheduled for the service, each village will first have to select a location to house the equipment necessary to receive conventional TV broadcasts, including solar panels for electricity and an antenna dish. The village-chief's house, for example, could be the designated area. Conventional broadcasts will then be relayed via One Seg to each household in the community, who can use rechargeable devices to view the programs.

After the service becomes fully operational in Indonesia, Japan aims to leverage its know-how to expand into other countries that have the same problem broadcasting to remote areas.

One of advantage of one-seg is the low setup costs: approximately $40,000 to $60,000 per village, although it varies depending on the number of households. Costs may fall as more users tap into the service.