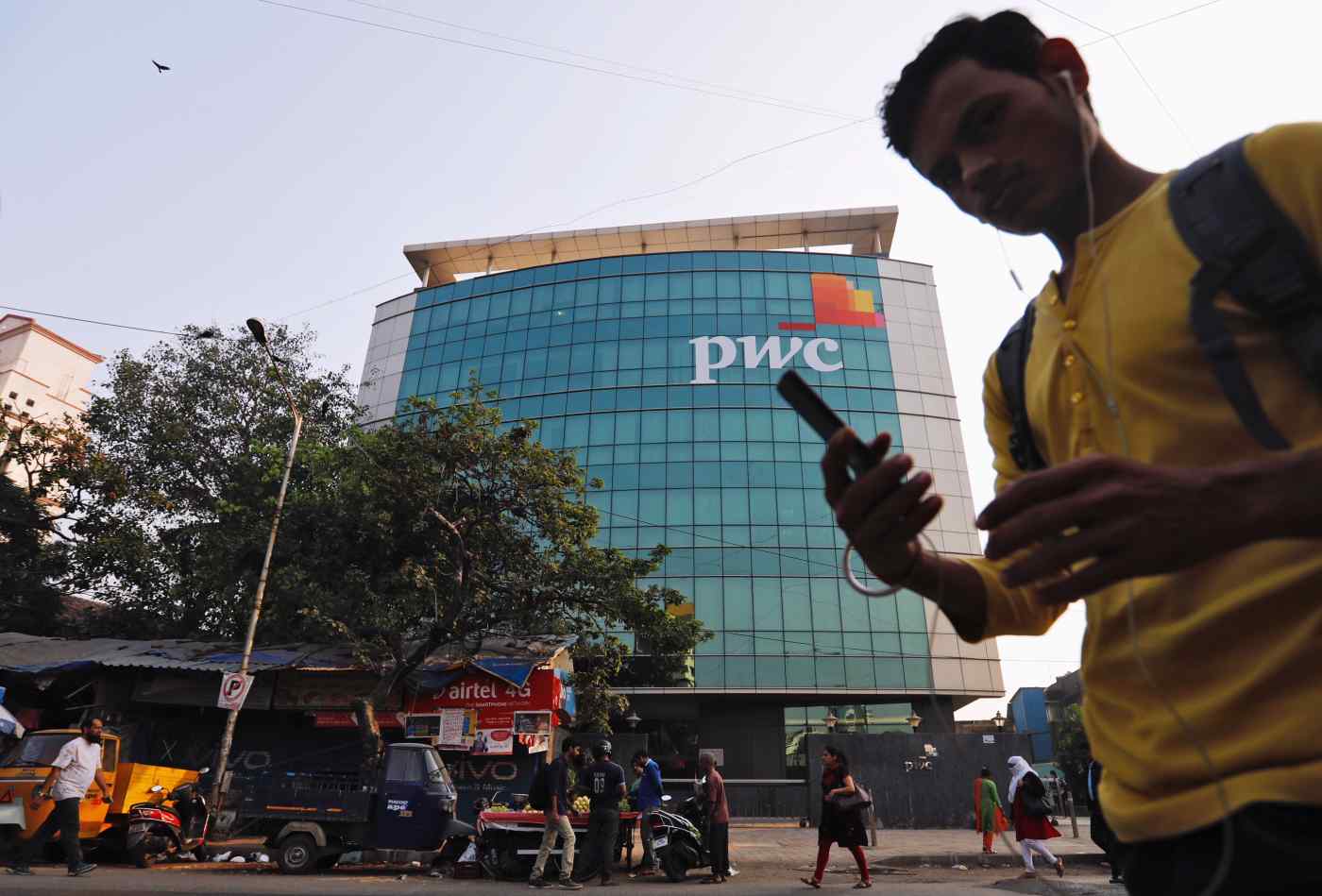 MUMBAI -- Troubled audit firm Price Waterhouse's plans to seek a stay order against the Indian regulator's ban on its local audit affiliates over the Satyam fraud case are likely to create uncertainty for the 75 listed companies it audits, including Tata Steel and Hindalco Industries.

Price Waterhouse, the Indian affiliate of global consulting and audit group PwC, is confident of getting a stay order against the ban, imposed this week by the Securities and Exchange Board of India (Sebi) for failing to uncover a 71.36 billion-rupee ($1.18 billion) accounting scam at Satyam Computer Services from 2003-2008. The firm said it was "disappointed" by Sebi's move and said it "played no part and had no knowledge of" the fraud. "We have, however, learned the lessons of Satyam and invested heavily over the last nine years in building a robust and high-quality audit practice," it said.

Price Waterhouse is reported to receive 30% of its revenues from audit practices, while the rest come from advisory and consulting. The firm has over 3,000 employees in India, covering 11 accountancy affiliates. It has been given until March to finish the audits of existing clients, and if it does not win a stay order, it will be forced to cease operations for two years.

This poses big problems for its clients.

Under Indian corporate law, companies hire an audit firm for a period of five years only, after which they are forced to rotate. The appointment of an auditor requires a shareholder resolution and board approval. But for removal, the first step would be for Price Waterhouse to offer to resign. J.N. Gupta, Stakeholders Empowerment Services managing director and a former director at Sebi, said a company can call for a special resolution to remove an auditor, after giving it an opportunity to be heard. It would next have to approach the Corporate Affairs Ministry to apply for the removal.

Analysts say it is unlikely that Price Waterhouse will offer to resign from its audit positions given the strong stance it has taken against Sebi's action. Companies may also not want to go through a removal process and appoint a new auditor, especially if the appointment is still fresh. Tata Steel and Hindalco Industries changed their auditors in the financial year that started March 2017, according to data compiled by Prime Database.

"Companies will be in a sticky position if Price Waterhouse refuses to resign," said Gupta. "The question is to what extent will they go against a Sebi order."

Many of these companies have large balance sheets, and comprise 4.4% of the 1,692 companies listed on the National Stock Exchange, India's largest exchange by transaction value. None of them has yet disclosed how they will act.

"Why should they resign? They [Price Waterhouse] got their audits for years beyond March 2018 and if they manage to get a stay, the matter ends there," said Amarjeet Chopra, former president of the Institute of Chartered Accountants of India. "You cannot put a blanket ban [on the entire network of firms] on the basis of the fault of two companies [under the Price Waterhouse umbrella]."

The fraud at Satyam, now Tech Mahindra, became known as India's Enron scandal after founding chairman Ramalinga Raju admitted in a letter to the stock exchanges in 2009 that he had inflated revenues for many years. The event shocked the Indian markets and triggered investigations by several agencies.

In the wake of the scandal, competitors such as KPMG, Ernst & Young, Deloitte and some local accountancy firms managed to significantly increase their client numbers.

The affair, however, may make it difficult for Price Waterhouse to win new clients because of the damage to its reputation, and the uncertainty that a court proceeding for a stay order would bring.