Semipublic fund to back Japan bid for Malaysia-Singapore rail line

Consortium of 10 companies chasing project worth up to $9bn 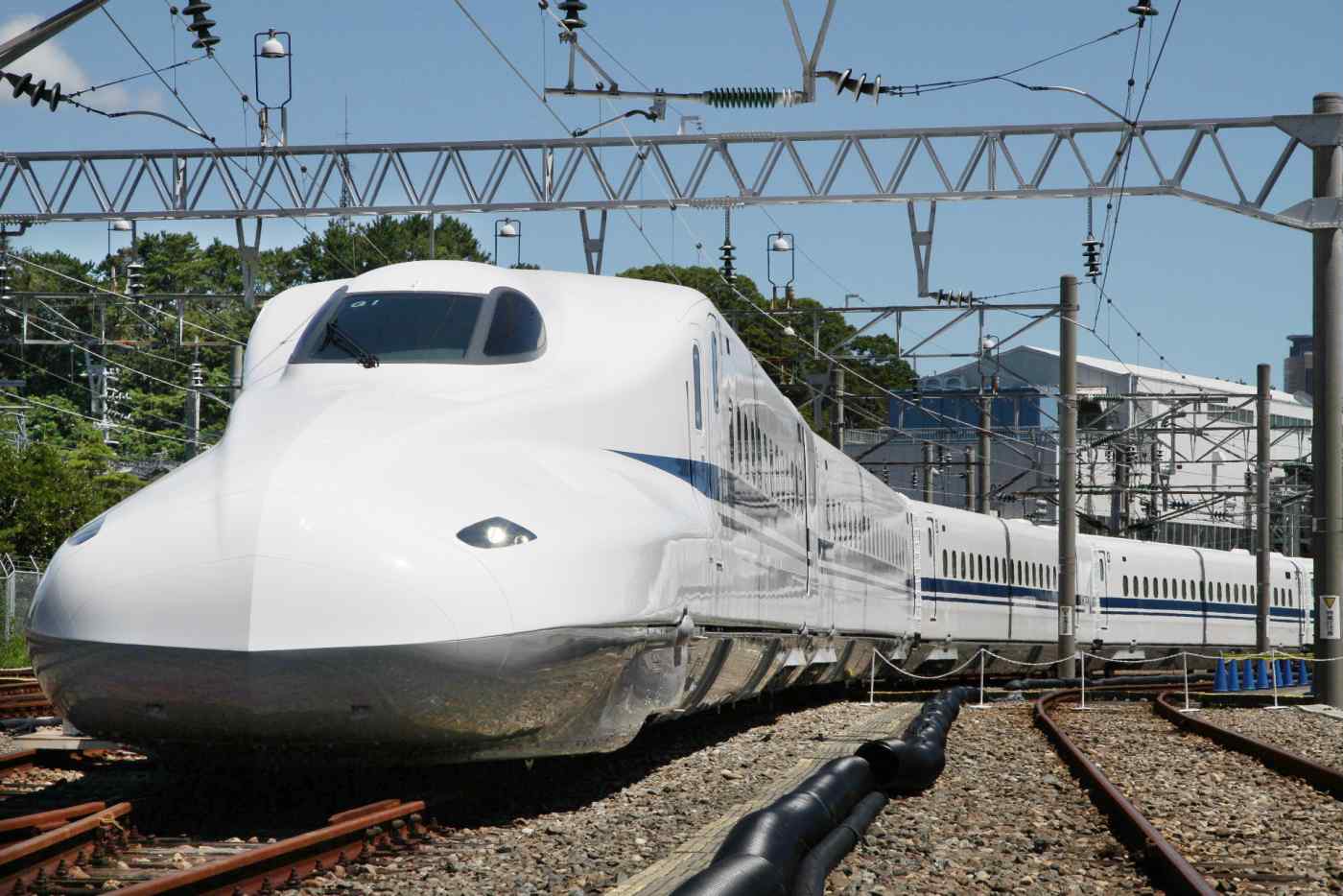 The Japanese government is supporting a consortium in a proposal to win a high-speed rail project that will link Kuala Lumpur with Singapore in 90 minutes.
January 15, 2018 01:20 JST | Japan
CopyCopied

TOKYO -- The government will help a Japanese corporate consortium win a bid for a high-speed rail project straddling Malaysia and Singapore, with plans to provide financial support through a public-private fund.

The Malaysian and Singaporean governments started a bidding process last month for the project, which sets out to build a 350km rail line enabling people to travel between Kuala Lumpur and Singapore in 90 minutes. The line is slated to open in 2026.

Ten Japanese companies, including East Japan Railway and Sumitomo Corp., have joined forces to win contracts for the project. They will now get support from the public-private fund Japan Overseas Infrastructure Investment Corp. for Transport & Urban Development. Rival bidders will likely include groups from China, South Korea and Europe.

The Japanese side plans to draw up and submit a proposal by June. It estimates that the project will cost somewhere between hundreds of billions of yen and around 1 trillion yen ($9 billion), with the public-private fund likely to shoulder tens of billions of yen of the total.

The fund was established in 2014 and has since invested in infrastructure projects in the U.S., India and elsewhere.