Samsung Electronics, Hyundai Motor could face 25% levy, up from 22% 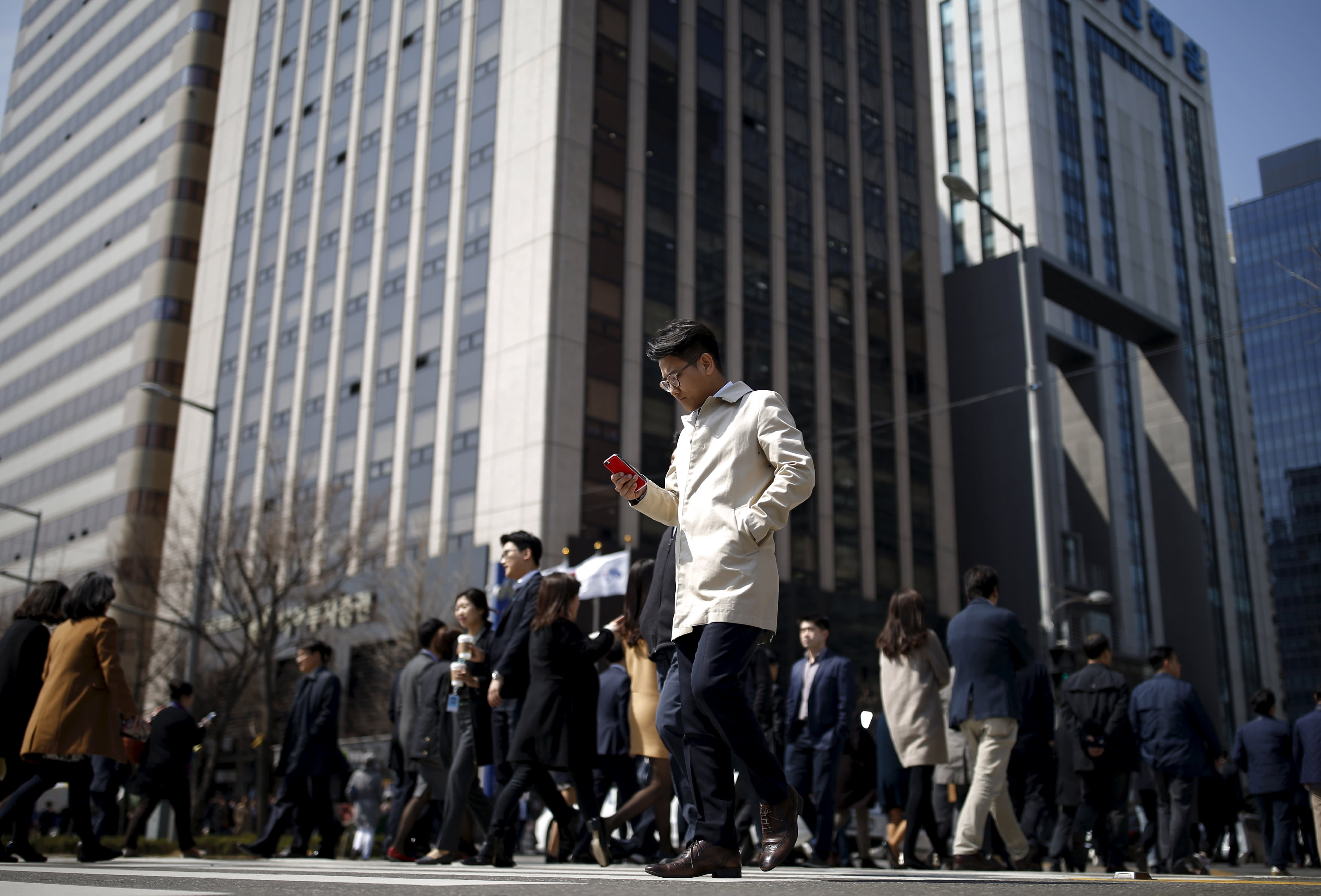 SEOUL -- The South Korean parliament is expected to pass Tuesday a bill to increase corporate taxes to 25% for the highest earning companies from next year, deviating from a global trend of corporate tax cuts.

Party leaders agreed to raise the corporate tax from 22% for big companies that make income of more than 300 billion won ($276 million). The Finance Ministry said that 77 companies, including Samsung Electronics, Hyundai Motor and SK Hynix, are expected to pay an additional 2.3 trillion won in 2018, if the new tax code becomes effective.

Hong Kong Chief Executive Carrie Lam Cheng Yuet-ngor said in October that she would look to cut corporate tax by half to 8.25% for the first 2 million Hong Kong dollars ($256,410) of profit made by a company, from an already low 16.5% flat rate.

South Korea's tax hike was driven by the governing Democratic Party of Korea led by President Moon Jae-in that wants more money for its welfare policy. Choo Mi-ae, party chair, pushed to raise the rate, saying the government needed more tax revenue to narrow the gap between rich and poor.

Finance Minister Kim Dong-yeon initially opposed the plan on worries of any side-effects from a hike, but eventually gave way. The ministry set up the new tax code which the ruling Democratic Party and opposition People's Party agreed to. But, the main opposition Liberty Korea Party still opposes the hike.