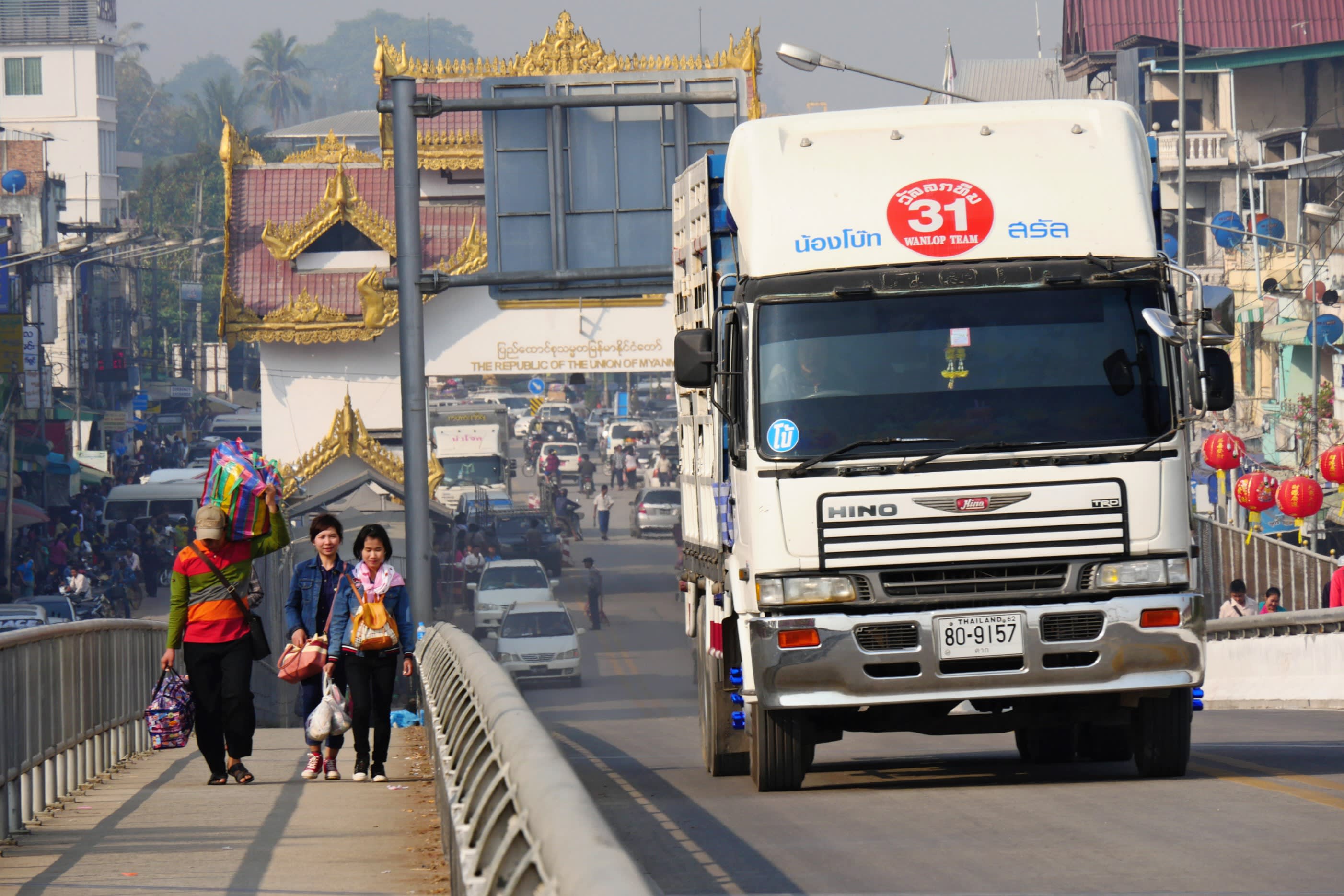 BANGKOK -- Southeast Asian countries are working to reform customs systems in a bid to boost trade. Members of the Association of Southeast Asian Nations are mostly ranked low in the latest global ranking of logistics efficiency by the World Bank, based on its logistics performance index. The only exception was Singapore, which was among the top of the list. The Philippines and four other ASEAN countries had scores below the global average. Streamlining customs clearance procedures is essential for improving the quality of logistics networks.

The Philippines will introduce a new system by the end of the year at the earliest to notify importers in advance of what they will have to pay in customs duties. Myanmar recently introduced a Japanese-made electronic customs system.

The ASEAN Economic Community, founded a little over a year ago, will increase the flow of goods within the common market and lead to further cuts in logistics costs and open new markets.

The Philippines plans to fully introduce a customs duties prior notice system this year. Importers can ask the authorities how the goods to be imported will be categorized under customs rules and what they will have to pay in customs duties. The authorities will provide such information in a letter to importers. The system is expected to increase the transparency of how customs duties are decided and speed up the process.

Under current rules, importers run the risk of getting into a dispute with the authorities over the categorization of the goods and the customs rate after the goods have arrived.

Since goods are kept at the port or airport until the dispute is settled, there is a risk of them being delivered late. With the latest reform, the Philippines will catch up with advanced countries like Japan and peers in the region like Thailand, which adopted the system ahead of the Philippines.

Under the previous system, time-consuming paperwork at customs often resulted in goods being kept at ports for days. The system was first introduced at the Port of Yangon, where 90% of imports enter the country. Thanks to the system, the procedure now takes only a few seconds, a local customs official said.

Myanmar is also considering using the system at its borders with China and Thailand.

Last year, Indonesia launched a qualification system for distribution facilities. Designated warehouses can store imported goods, such as raw materials and parts, for up to three years without paying any duties on them. The system allows companies to pay only the minimum necessary amount in duties and build a just-in-time system to deliver goods to clients.

Japanese automaker Toyota Motor's manufacturing subsidiary in Indonesia received the designation at its warehouse in Jakarta. The facility is expected to begin operations this year and store autoparts made overseas.

Thailand has begun reforming its customs rules, too. One of the expected changes concerns an existing reward system for whistleblowers. Under the system, customs officers and other people can receive up to 55% of the fines if they alert violations to the authorities. The system has been criticized by economic organizations in Japan, the U.S. and elsewhere. They argue the system could foster excessive inspections at customs, arbitrary impositions of customs duties and bribery to customs officials.

Thailand's new customs rules could be implemented as early as this year if legislation clears the necessary hurdles, including deliberations at the temporary parliament.