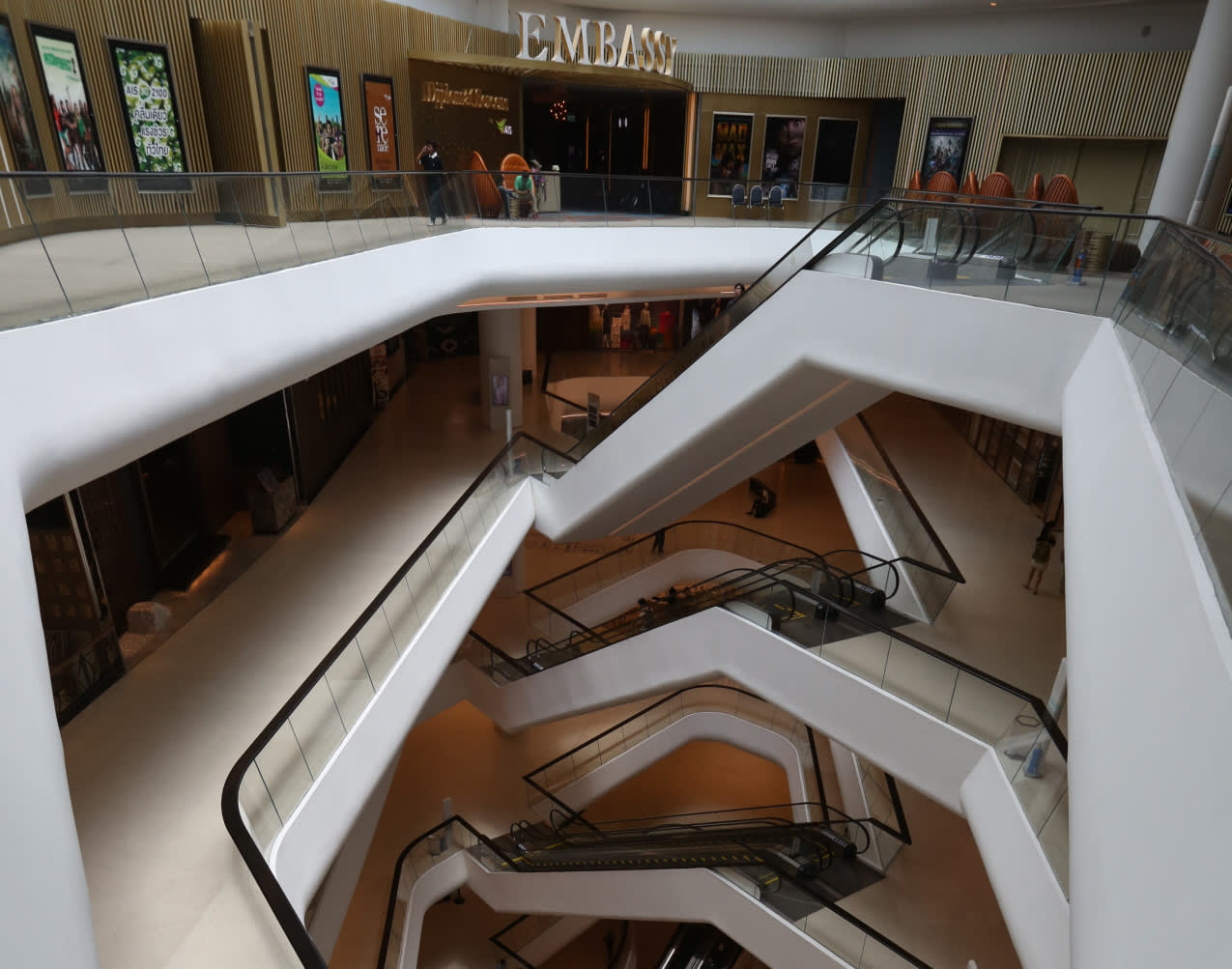 SINGAPORE -- Southeast Asia is showing an economic slowdown with lackluster gross domestic product data from the January-March quarter linked to a decline in exports.

The Philippines posted its slowest expansion in three years Thursday, with real growth of just 5.2% on the year. Real GDP edged up just 0.3% on the quarter, compared with 2.5% growth in the October-December period.

The news sent a shock wave across the country. Economic Planning Secretary Arsenio Balisacan was interrupted by a cell phone call during a news conference Thursday -- it was from President Benigno Aquino III, apparently demanding an explanation. Philippine stocks fell 1.2% the same day.

A drop in government spending played a role, as delays in road and other construction projects led to a roughly 25% decrease in public works expenditures.

A mere 1% increase in exports was another factor. Remittances from Filipinos working abroad, which account for 10% of GDP, rose just 0.5% in January, the lowest level in six years.

The quarter also proved sluggish for other countries. Indonesia, the region's biggest economy, saw its GDP shrink 0.18% from the October-December period, down for a second straight quarter. And Thailand, Malaysia and Singapore saw smaller growth than in the previous quarter.

These five economies account for nearly 90% of the nominal GDP for the 10 members of the Association of Southeast Asian Nations, according to the International Monetary Fund.

Export slowdowns are the biggest barrier to growth. Indonesia's January-March exports fell 0.5% on the year, down for two consecutive quarters. Thailand's shrank 4.5%. Decreases in coal, natural rubber and other shipments due to weaker demand in China took a toll.

With many economies in the region dependent on foreign demand, this has led to a wide slowdown in production. In April, Singapore's manufacturing output contracted 8.7% on the year.

In Malaysia, the index for consumer sentiment has fallen to the lowest in six years. Though January-March private-sector consumption increased 8.8% on the quarter, steeper than in the October-December period, this was due largely to last-minute demand before the April goods and services tax hike.

Worsening of Indonesia's current-account balance linked to the export slowdown has softened the rupiah, raising import costs. With consumers' purchasing power weakening, new-auto sales for the January-April period dropped 16% on the year.

In Thailand, mounting household debts are weighing down consumption, after tax breaks under the previous government spurred car and home purchases.