Thailand's GDP grows at fastest pace in 5 years in 2017 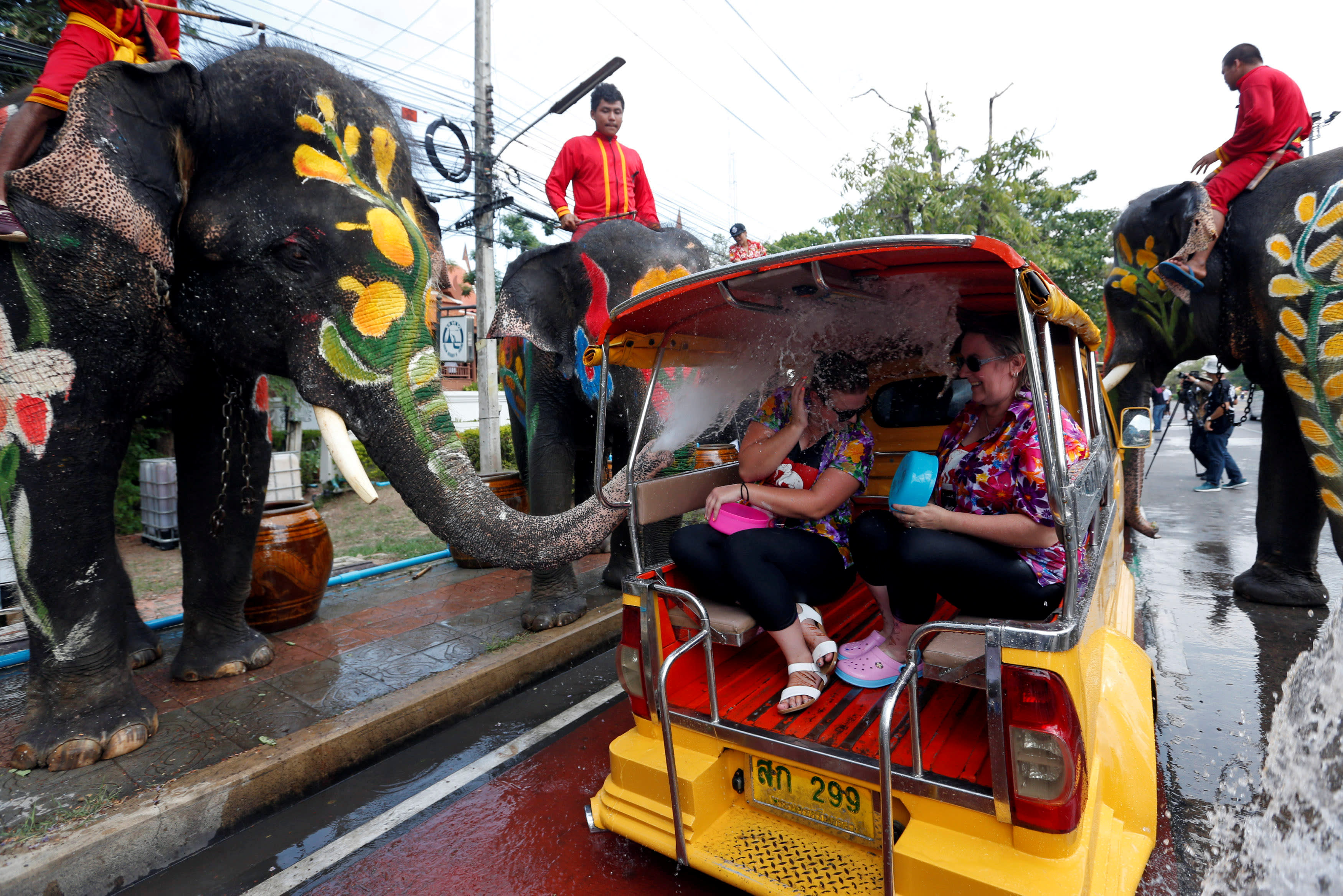 BANGKOK-- Thailand's gross domestic product grew an inflation-adjusted 3.9% in 2017, up from 3.3% the previous year, marking its fastest expansion since 2012, according to government statistics released Monday.

A recovery in exports, driven by an improving global economy, and a record number of foreign tourists spurred growth.

But Southeast Asia's second-largest economy still lags most of its regional peers, many of which are growing by more than 5% annually. Domestic factors, particularly private investment and consumption, remained weak.

The economy looks set to grow faster this year. GDP is forecast to expand by 3.6-4.6%, according to the National Economic and Social Development Board, a government think tank. That forecast was unchanged from the board's previous announcement.

A steady recovery in exports and large government infrastructure projects, including the expansion of ports and roads as part of a 1.5 trillion baht ($45 billion) project for a new special economic zone on the east coast of the country, are expected to support growth in 2018. 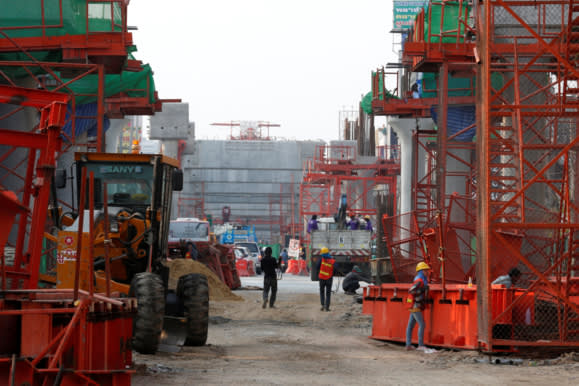 Porametee Vimolsiri, secretary-general of the government think tank, said private investment, which grew by a just 1.7% in 2017, will rise at a faster pace of around 3.7% this year.

"Export-related industries may have had excess capacity or a lot of inventories until the first half of 2017," he said. "But this year, we expect they will use up the capacity and hire more labor."

Economic growth last year was the highest since the military government took power in 2014.

External factors were the main drivers of the expansion, with exports of goods and services rising by 5.5%, compared with growth of 2.8% in 2016.

The tourism sector, which accounts for more than 10% of the country's economy, also saw robust growth. In 2017, more than 35 million people visited the kingdom from abroad and tourism receipts totaled $53 billion, both record highs. The tourism authority is aiming for revenue growth of 8% in 2018.

Growth in private consumption, meanwhile, remained slow at 3.2%, little changed from the previous year's 3.0% increase. The yearlong mourning period for the late King Bhumibol Adulyadej ended in October but household spending has only picked up slightly since then. Household debt, equal to nearly 80% of GDP, continued to weigh on consumer sentiment.

Analysts continue to point to political uncertainty as a risk to the economy. The military junta had promised elections to return the country to civilian rule by November, but a delay in the promulgation of an electoral law is expected to push back the date by three months.

"There have been no signs of significant unrest so far, but the risk remains that if the electorate feels the military government is backtracking on its commitment to return the country to civilian rule, a flare-up in tensions is possible," said Krystal Tan, Asia economist at Capital Economics, in a report published Monday. "Another outbreak of violence would deal a significant blow to the economy," she said.