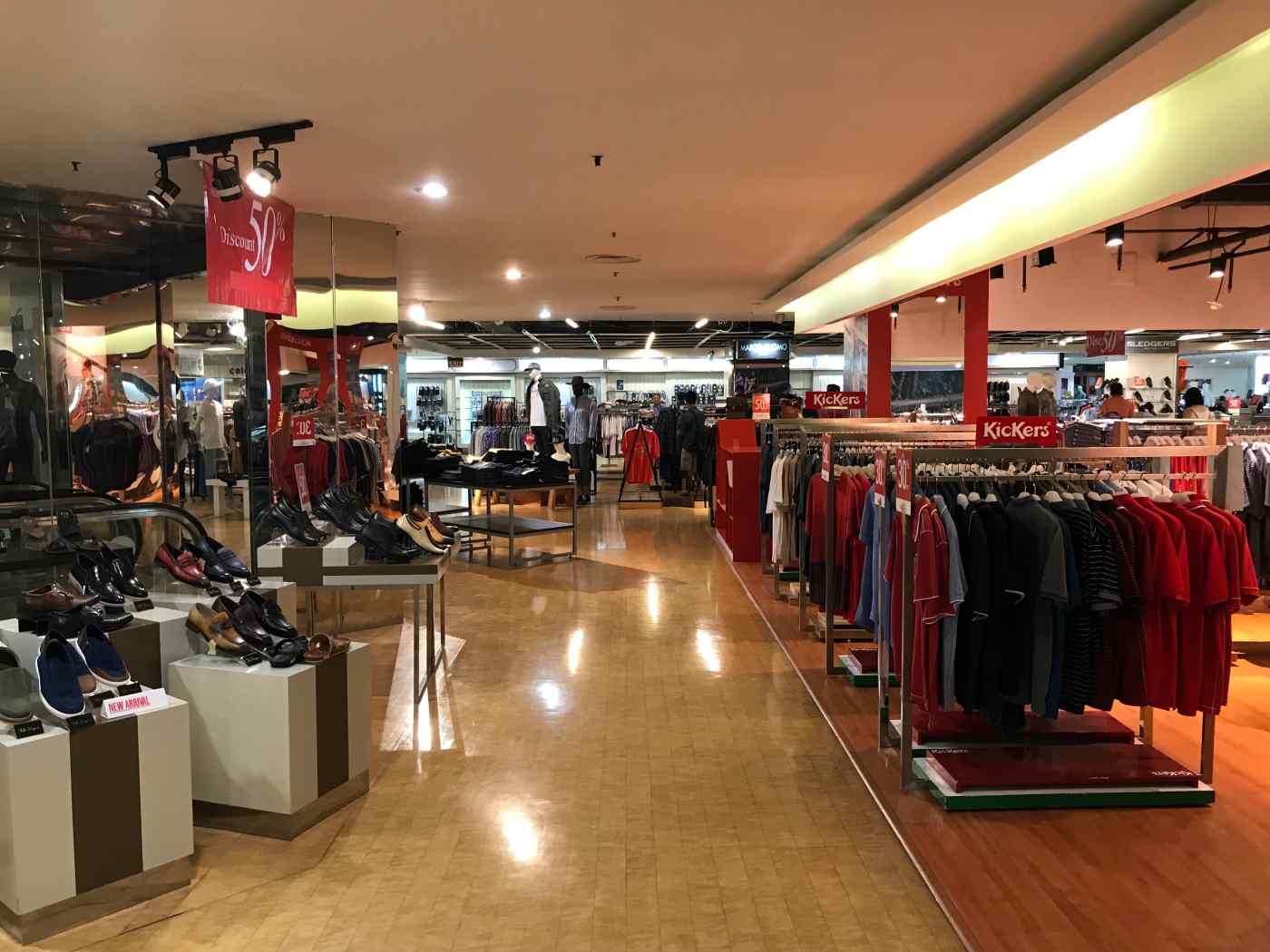 JAKARTA -- Low inflation, interest rates cuts and cheaper fuel have not been enough to excite Indonesian shoppers, as weak household consumption continued to weigh on Indonesia's economic growth in the third quarter.

The country's gross domestic product rose 5.06% from a year earlier in the July-September quarter, the central statistics agency said Monday. A pickup in exports and investment pushed growth to its fastest pace in five quarters. 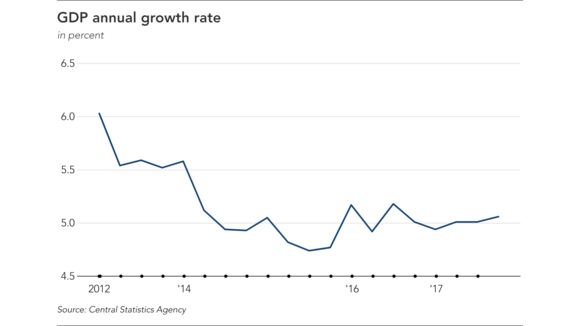 But household spending rose a modest 4.9%, the fourth consecutive quarter of growth below 5%. With exports and investment heavily dependent on external factors, a recovery in household spending, which accounts for nearly 60% of Indonesia's GDP, is essential for stable long-term growth.

According to a recent report by U.S. research specialist Nielsen, sales of fast-moving consumer goods like instant noodles, shampoo and diapers have risen just 2.7% from the previous year so far in 2017, compared with growth of 7.7% for all of 2016 and 11.5% in 2015. If this year's growth maintains its current pace, it will be the slowest since 2009.

Consumers' reluctance to loosen their purse strings has surprised some economists, who had predicted the rise in commodity prices would lift spending in outlying regions. Nielsen data shows that although consumer goods sales were strong in commodity-producing areas such as Kalimantan and South Sumatra, they failed to offset low growth in Java, which accounts for nearly 60% of the economy. A truck carries coal at PT Adaro Indonesia mine on Kalimantan Island. Higher spending in commodity-producing regions has failed to make up for tepid growth on more urbanized Java.   © Reuters

Nielsen attributed the slowdown to smaller wage increases, which, in turn, are putting pressure on middle- and lower-income households. These households are responding by buying shampoo in smaller packages, for example, and cooking at home instead of dining out, it said.

This highlights a policy dilemma for President Joko Widodo, who has made attracting investment a top priority since taking office in October 2014. Some observers say the low wage growth is the result of a formula introduced in 2015 to calculate minimum wages. The formula, aimed at making labor costs more predictable, is pegged to inflation and GDP growth.

Authorities are trying harder to juice consumer spending. The central bank has cut its policy interest rate eight times since 2016, and the government has kept a lid on gasoline prices despite rising crude oil prices. But these efforts have not had much visible effect. "Inflation is low, interest rates are low. So all the necessary environment to support consumption is there," Finance Minister Sri Mulyani Indrawati said in October. "We expect consumption to grow above 5 [percent]."

The slowdown is reflected in the lackluster earnings at some of the country's top consumer goods companies. Indofood CBP Sukses Makmur, the largest maker of instant noodles, household goods company Unilever Indonesia and drugmaker Kalbe Farma all reported lower revenue growth in the January-September period compared with the previous year.

Some data suggests Indonesians are still upbeat about their prospects. MasterCard's semiannual gauge of consumer confidence ranked Indonesia as "optimistic" in the first half of the year, a slight improvement from the previous year. In October, Bank Mandiri President Kartika Wirjoatmodjo said loans for cars and homes remain solid. "Demand for big items is not declining sharply," he said. "I think consumer demand next year will be better." A worker cleans an Audi S3 at the Indonesian International Motor Show in Jakarta on April 7, 2016. Sales of big-ticket items are holding up, analysts say.   © Reuters

The government may prime the pump ahead of the presidential election in 2019. Mandiri Sekuritas, a local brokerage, expects the central bank to ease down-payment rules for homes in the coming months to further stimulate the economy.

Even so, some analysts are skeptical of a big pickup in growth in the near term. "Given the mounting headwinds facing the economy, we expect growth to come in at around 5% over the next couple of years," said Gareth Leather, senior Asia economist at Capital Economics, in a report on Monday.

For some companies, exports are crucial to offsetting sluggish domestic sales. Kalbe Farma, which sells prescription drugs and nutritional supplements in Southeast Asia and Africa, saw exports rise to 5.5% of total revenue for the nine-month period, compared with 5.0% in the previous year. The company has said it is looking for acquisitions and joint-venture partners in the Philippines, Vietnam and Myanmar.