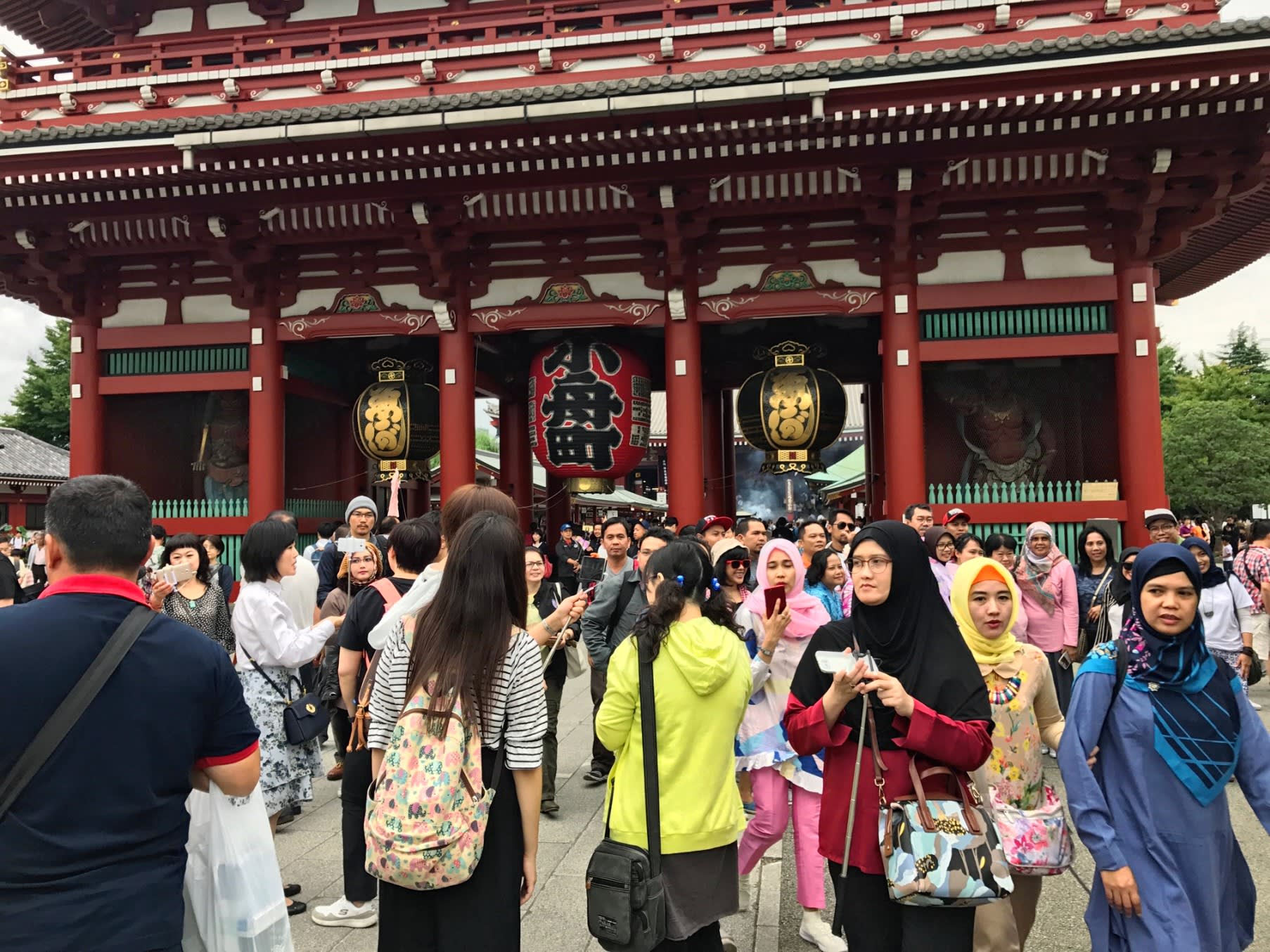 According to a 2016 survey by the health ministry, around 80% of 1,710 responding institutions said they provided outpatient treatment to foreigners, while about 60% offered in-hospital care. Among those, 35% said they had nonpayment issues over the previous year.

The tallies include foreign nationals living in Japan, but a government official said many nonpayment cases involve temporary visitors unfamiliar with the language and customs.

About 30% of 19 hospitals in Okinawa, Japan's southernmost prefecture and a popular tourist destination, have experienced nonpayment problems, a survey by a local association of physicians found. Some unpaid bills reach 2.6 million yen ($24,600) for treating a stroke or over 5 million yen for a tearing of the aorta.

Few visitors to Japan buy travel insurance to pay for medical expenses. Unlike some European countries, Japan does not require the purchase of insurance as a condition for issuing visas. When patients cannot pay heavy out-of-pocket charges, hospitals often have to take the brunt.

But care providers could improve through better communication, as patients who receive large bills after inadequate explanation of their treatment sometimes refuse to pay. Hospitals that accept only cash fail to collect payments that foreigners could make through other means such as credit cards.

Patients requiring long-term care or those who die in Japan pose particularly heavy burdens on hospitals, which often must shoulder the cost of transporting them to their home country as well.

"The longer the care, the heavier the costs," said a hospital manager on the northern island of Hokkaido.

Japan welcomed a record 28.6 million visitors last year, and the government aims to raise this to 40 million in 2020.

But the country is "only halfway in addressing issues on foreigners' health care," said Serina Okamura, an associate professor at International University of Health and Welfare. "We need to involve all stakeholders including municipalities."

Japan's Cabinet Secretariat plans to create a task force in April that includes the tourism agency in an effort to propose countermeasures to the nonpayment problem as early as May.

Embassies and the Foreign Ministry's other overseas posts may urge travelers to buy insurance. Travel companies might be asked to offer more packages that include insurance. Subsidies will be considered to help hospitals adopt payment methods such as electronic money and credit cards. The health ministry plans to create foreign-language lists of treatments and pricing by condition so patients can give consent in advance.

Some within the government say the purchase of insurance should be a requirement for obtaining visas. But many remain cautious, concerned that such rigorous measures could put the brakes on inbound tourism.