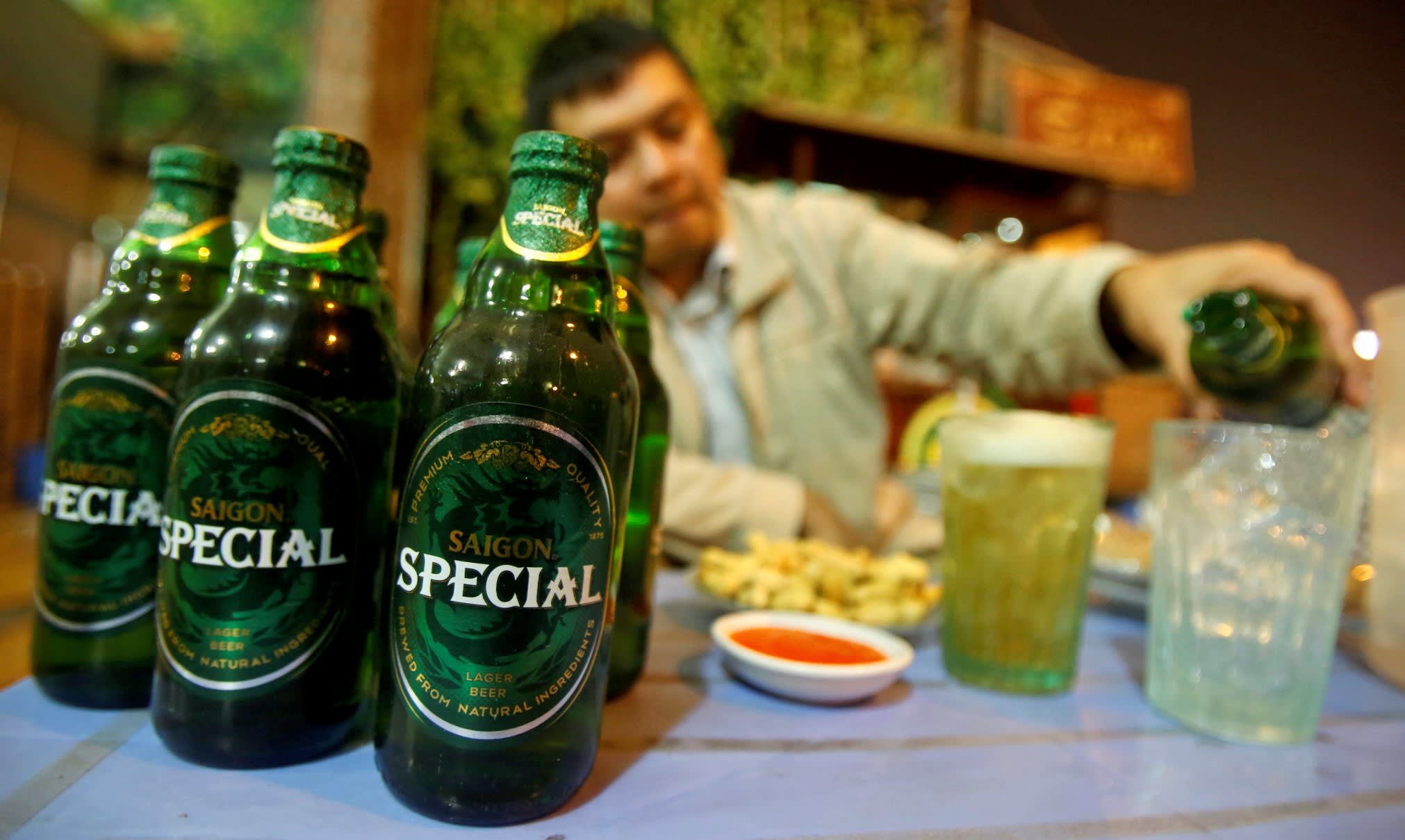 In September 2016, the government announced to great fanfare that it would sell its entire stakes in these companies. One year on, it has only shown a willingness to divest portions of its holdings.

Many suspect the government wants to keep its stakes above 35% to secure veto rights, while selling some shares at unreasonably high prices. Some angry investors are calling the strategy "fraudulent."

The government recently unveiled plans to unload 3.3% of Vietnam Dairy Products, or Vinamilk, which would still leave it with 36%. It also said it would cut its stake in Saigon Beer Alcohol Beverage, a brewer better known as Sabeco, to 35.6% from 89.6%.

These moves are a far cry from the complete sell-offs the government promised.

Vietnam faces international pressure to privatize its state enterprises. The country joined the World Trade Organization in 2007 and has struck bilateral free trade deals with a number of countries, including Japan and South Korea. It has pledged to reduce its control over the businesses to ensure fair competition.

Yet, it has been slow to part with its holdings, partly because policymakers are maneuvering to sell them at high prices.

When it previously offered up a 9% slice of Vinamilk, the nation's top dairy products supplier, the government set the minimum bid at 144,000 dong ($6.34) per share, 7.2% higher than the stock price at the time. As it turned out, Singapore-based beverage company Fraser and Neave was the sole bidder, and the government only managed to unload a 5.4% interest.

For the planned sale of an additional 3.3%, the government is expected to set the minimum price at 154,000 dong -- a 4% premium on the market price.

"They apparently want to sell the geese that lay the golden eggs for as much as possible," an employee at a Japanese brokerage's Vietnamese arm said of the government's arbitrary bid prices, which pay little heed to market valuations or investors' projections.

Another factor behind the foot-dragging is that dividends from the companies help fill state coffers.

The government earns 140 trillion to 200 trillion dong in annual dividends from its stakes in some 650 companies, a local newspaper estimates. The amount of cash is probably less, since some dividends are paid in shares, but the income is still enough to constitute a sizable chunk of the government's revenue.

Vinamilk, which dominates the domestic dairy market and boasts strong earnings, sends the government some $90 million in annual dividends. In just five years, the company's market capitalization has jumped 320%.

It is hardly surprising that the government is loath to give up control of such a fast-growing, moneymaking company. It is even less of a shock when you consider the government's fiscal crunch, which stems from repayments of foreign development loans and dwindling tax receipts. For Vietnam and its state enterprises, something has to give

A number of state enterprise executives have been arrested on corruption-related charges.

One example is the case of Trinh Xuan Thanh, a former chairman of PetroVietnam Construction who stands accused of financial mismanagement that led to $150 million in losses. In early August, he apparently turned himself in -- though Germany has accused Vietnam of kidnapping him after he applied for asylum in Berlin.

Back in 2013, two former senior executives of national shipping company Vinalines were sentenced to death after they were convicted of embezzling millions of dollars. Cases like these highlight how state companies provide high-ranking officials opportunities to feather their nests.

Tony Foster, a British lawyer based in Vietnam, said global investors are keen to acquire shares in the state enterprises. But he said a raft of problems are hindering such investment, including the lack of transparency over offer prices and bidding methods.

If Vietnam fails to deliver on its privatization promises, it will only invite more international pressure.