Vietnam to remove tariffs on autoparts from January HANOI -- The Vietnamese government plans to eliminate tariffs on key autoparts from January. The move follows the planned termination of tariffs on cars within the region, as the Association of Southeast Asian Nations Economic Community becomes fully effective in the same month.

From January, a greater number of cars is expected to be imported from neighboring nations. The government wants to protect domestic car assemblers, as well as foreign automakers operating in the country.

The zero tariff will be applied to car components used for the 2000cc, nine-passenger vehicles or lower specifications that account for about 70% of all new car sales in the country.

Starting in January, automakers operating in Vietnam will be free from a 10-30% duty on imported parts if they meet certain conditions in terms of emissions, the number of cars produced, and the ratio of local procurement of parts. 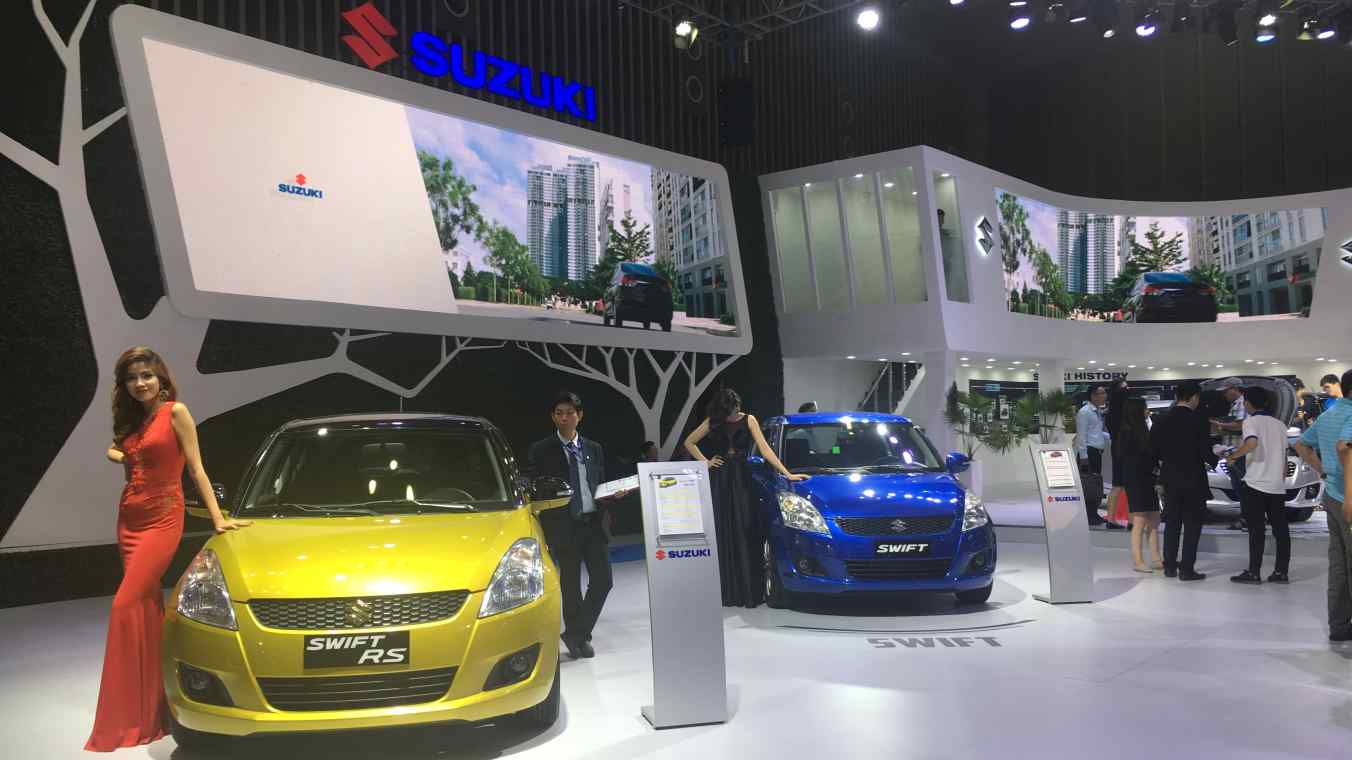 New car sales in Vietnam topped a record 300,000 units in 2016. However, after the planned removal of car tariffs within the ASEAN economic bloc, the number of imported cars from Thailand and other countries is likely to increase, which may push down domestic car prices by up to 20%. In addition, domestic consumers are becoming more conservative in their spending.

The zero tariff is aimed at not only protecting local automakers, such as Truong Hai Auto, better known as Thaco, but also keeping Toyota Motor, Honda Motor and other foreign players within the country.

The government is keen to grow domestic industries, which is vital for it to achieve its goal of making the country an industrial nation by 2020. The auto sector is a core part of the plan, but without established homegrown manufacturers, procurement of autoparts has mostly come from abroad.

Vingroup, Vietnam's top developer, in September announced plans to expand into car production, with substantial support from the government.