Why does South Korea want currency deal with Japan? 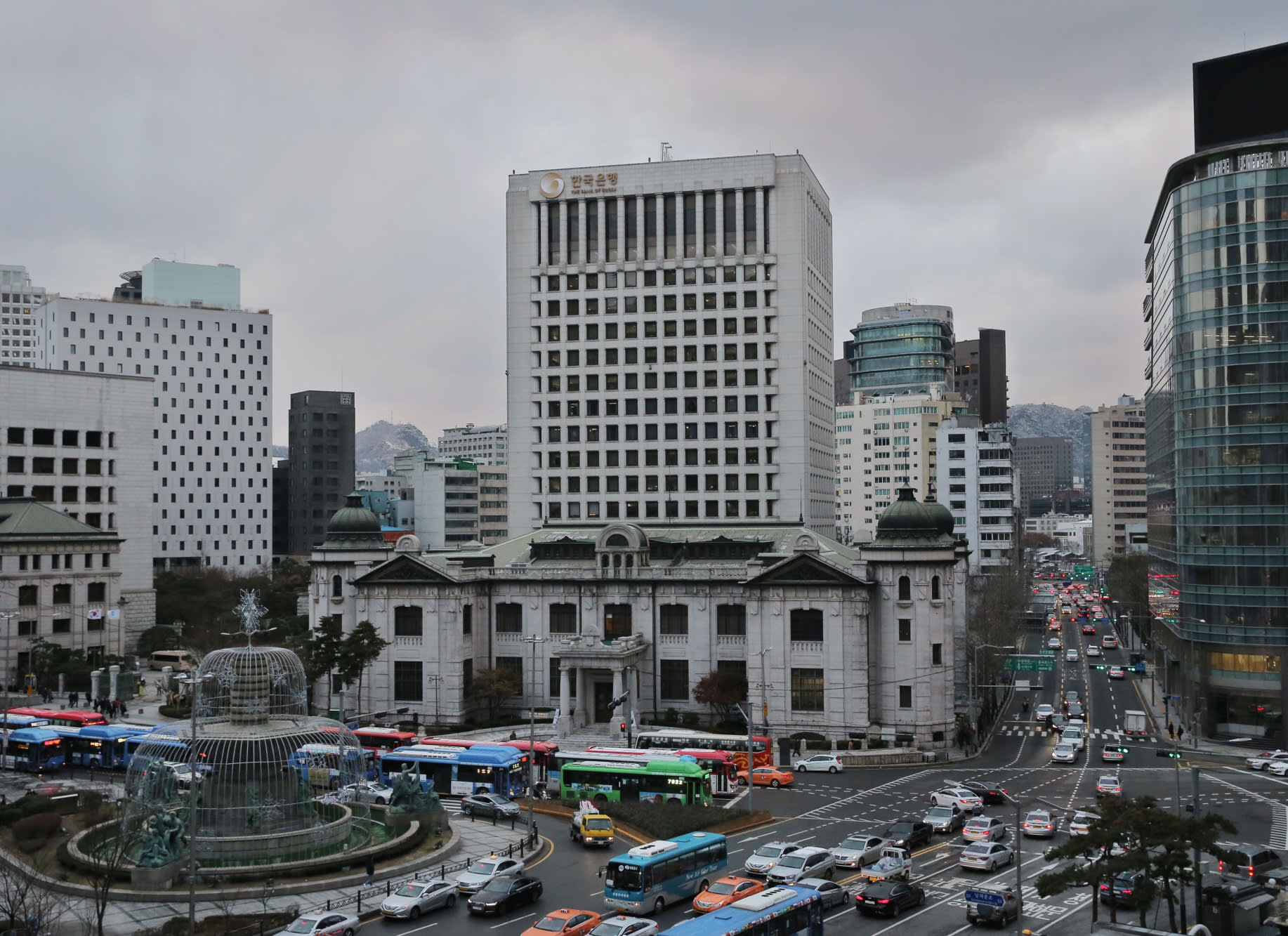 TOKYO -- Talk is growing of reviving the currency swap agreement between Japan and South Korea that expired in February 2015. It is South Korea that broached the idea of concluding a new deal, which would enable each country to secure dollars from the other in exchange for its own currency during financial emergencies. Speaking during a hearing on personnel affairs in South Korea's parliament on Jan. 11, Yoo Il-ho said the country will consider a new pact with Japan. Yoo is the incoming deputy prime minister for economic affairs and minister of strategy and finance.

Taro Aso, Japan's deputy prime minister and finance minister, responded positively to Yoo's remarks, telling the press on Friday that Japan "is willing to cooperate if requested by South Korea."

South Korea's overture comes at a time of growing global financial uncertainty; China's economy is slowing and the U.S. recently raised interest rates for the first time in nearly 10 years. Its now-expired currency swap pacts with the U.S. and Japan helped keep the troubled South Korean economy afloat amid the 2008 global financial crisis. But South Korea still has such deals with China, the United Arab Emirates, Malaysia, Australia and Indonesia. Their cumulative value is roughly $80 billion.

Backed by such arrangements, South Korea had been giving off the impression that a deal with Japan was not necessary.

The Korea Economic Daily pointed out that South Korea's existing pacts with those five countries cover exchanges of their own currencies and do not involve dollars.

There are lingering fears in South Korea that the country will face a shortfall in dollar reserves in the event of a financial emergency. The Chosun Ilbo daily published a report by the Korea Economic Research Institute showing that the country's current level of forex reserves would not be enough to cope with a crisis.

According to a report compiled by KERI, South Korea's forex reserves totaled $363.6 billion in 2014, which it said was $79.7 billion short of the level needed in the event of a currency crisis.

Foreign investors have been dumping South Korean shares and bonds, and fears of a capital outflow have fueled concerns about a possible shortfall in forex reserves.

As is the case with China -- by far the world's largest holder of forex reserves -- there are persistent concerns that South Korea's reserves are not as rock solid as widely thought and are strong in theory only.

The Bank of Korea, South Korea's central bank, manages the country's forex reserves. According to the bank's 2014 annual report, released in 2015, dollar-denominated assets accounted for only slightly more than 60% of the nation's forex reserves at the end of 2014.

In addition, only a tiny fraction of its overall forex reserves is available immediately in the event of a financial emergency. Meanwhile, as much as 95% of the total is being held in the investment and external management portfolios.

Interest rates are higher in South Korea than in the U.S. and other developed countries. To secure profit margins, South Korea manages the huge bulk of its forex reserves in the form of long-term securities, rather than short-term securities such as U.S. Treasury bills. This policy has prevented the country from being able to fully prepare itself for a financial emergency.

The composition of its forex reserves also raises questions about South Korea's readiness to cope with emergencies, as government bonds account for less than 40% of the total. Government agency bonds, corporate bonds and asset-backed securities together make up more than half of the overall reserves. Although the yields on these securities are higher than those on government bonds, these instruments are difficult to cash.

Also puzzling to some observers is that over 6% of South Korea's forex reserves are held in the form of shares.

In the 2014 annual report, the Bank of Korea acknowledged that it had slightly increased its Chinese yuan holdings as part of efforts to diversify its investments. The bank also noted that it boosted its yuan investments because it was granted greater access to China's stock markets by the Chinese government.

But the increased yuan investments have probably backfired due to China's market plunge.

Some experts stress the need for a "safety net" to prevent a possible South Korean currency crisis from spilling over into Japan. But the big question is whether the Japanese public would support the revival of a currency swap deal.

Moves in that direction have gained momentum since the two countries reached a landmark deal at the end of 2015 to resolve the long-standing dispute over the issue of wartime "comfort women" -- one of the "historical perception" issues that has often strained bilateral relations.

If the neighbors are to avoid any confusion in the future over the historical perception regarding the currency swap agreement, they should make it clear in writing that reviving the deal needs South Korea's request.