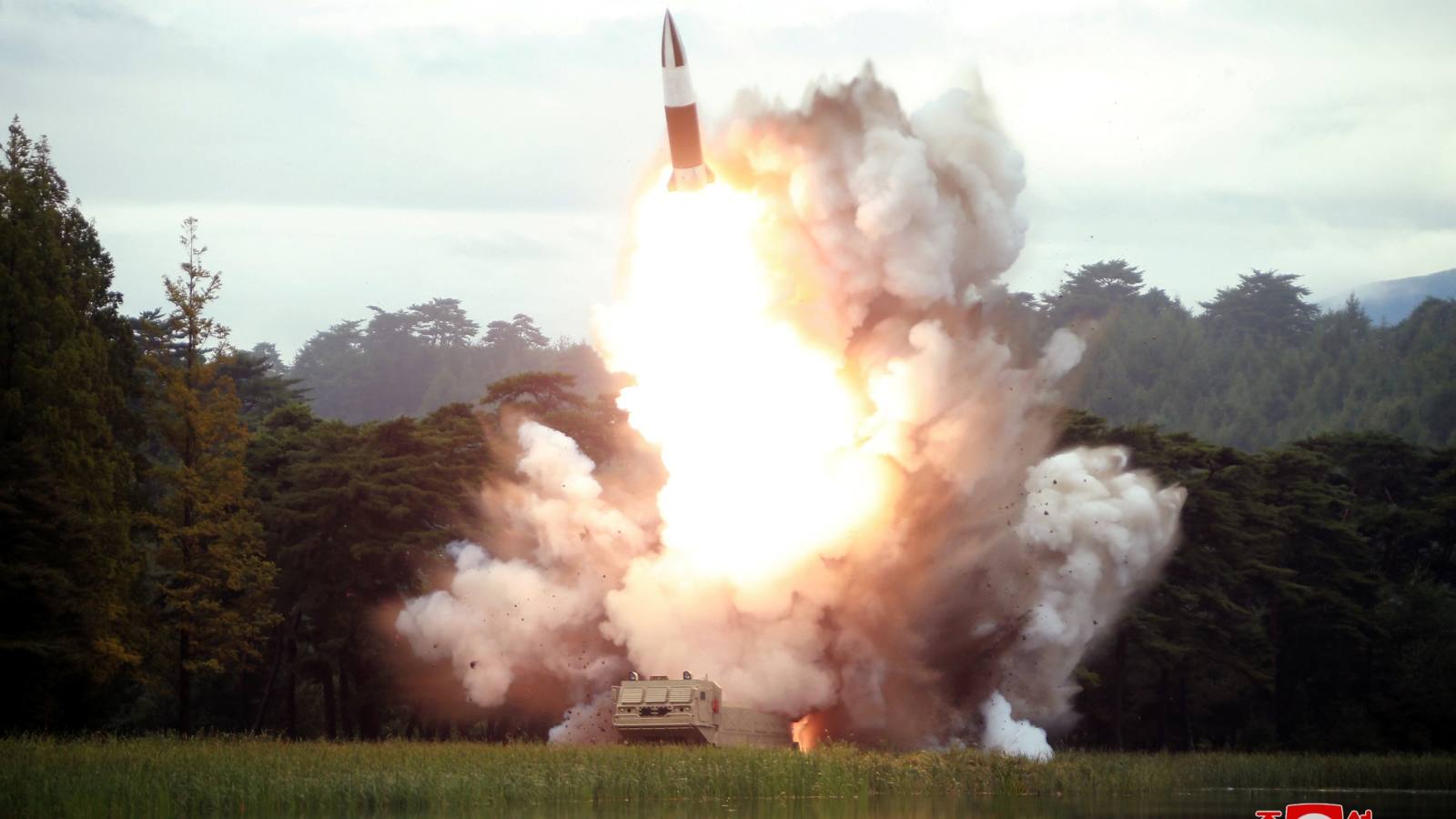 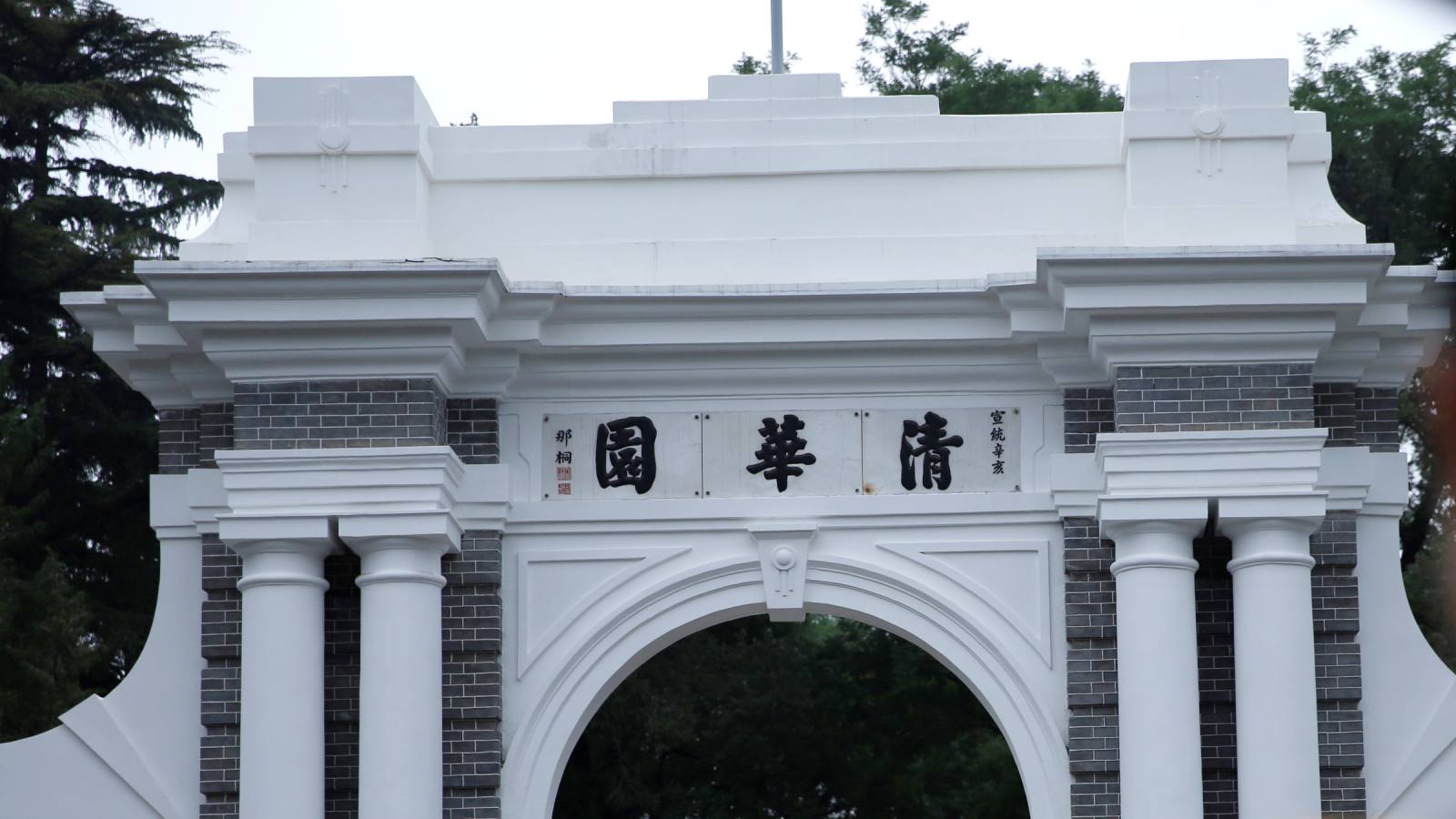 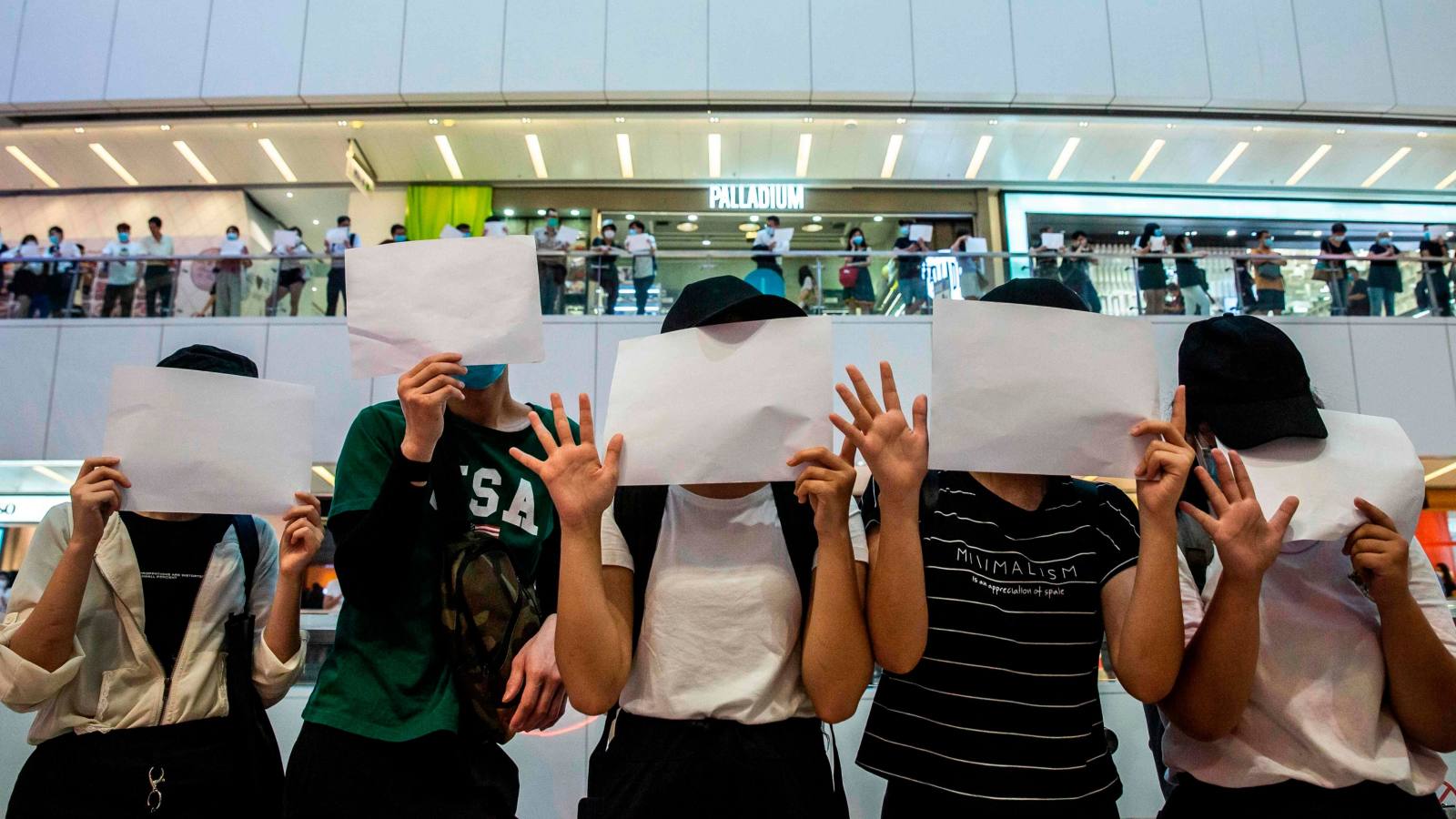 TOKYO -- Vice Adm. Nora Tyson, the first female fleet commander in the history of the U.S. Navy, is responsible for the 115 vessels and 60,000 sailors that make up the powerful Third Fleet. Although the fleet's area of responsibility lies in the eastern Pacific -- an area extending from the international date line near Hawaii to the U.S. West Coast -- Tyson said she is ready to deploy her ships to the tension-prone western Pacific to assist the Seventh Fleet, based in Yokosuka, Japan.

"Our boss, Adm. (Scott) Swift (commander of the Pacific Fleet), would like to blur the international date line and ensure that the Third Fleet and Seventh Fleet can work seamlessly together," Tyson said in an exclusive interview during her visit to Japan on Monday.

The date line has been the administrative boundary that separates the Seventh Fleet in the west and the Third Fleet in the east. But Tyson said the line will serve less as a barrier in the future as both fleets expand cooperation. "We are both Pacific fleets. Very easily I can come to be a force multiplier," the three-star vice admiral said.

Her presence in Japan this week itself was unconventional. Tyson, and not her Seventh Fleet counterpart Vice Adm. Joseph Aucoin, represented the U.S. Navy in observing the Japanese Maritime Self-Defense Force fleet review, held Sunday near Tokyo Bay.

The Seventh Fleet is headquartered right next to the MSDF in Yokosuka, and the two sides regularly interact. Swift's decision to send Tyson is symbolic of the expanded role the Third Fleet will play in the western Pacific, where the rise of China and the uncertainties surrounding North Korea make it a key focus of the Navy.

During the fleet review, Tyson welcomed Japanese Prime Minister Shinzo Abe aboard the aircraft carrier USS Ronald Reagan, making Abe the first sitting Japanese leader to board such a vessel. "He flew in on a helicopter," Tyson said. "The weather was beautiful. We took him on a tour of the ship."

The Seventh Fleet is the world's largest forward-deployed naval force, with an area of responsibility that encompasses more than 48 million sq. miles, from Hawaii to the tip of India.

Theoretically, it could mean many more naval ships operating in the western Pacific, with two commanding officers simultaneously running the show. Although the Navy has not explicitly said so, the moves send a clear message to China, whose land reclamation activities in disputed areas of the South China Sea have raised eyebrows around the world.

Referring to that body of water, Tyson said: "Our job is to ensure the free flow of commerce and stability. Historically, we have sailed wherever international law allows us to. We will continue to do that."

The influential U.S. think tank Rand recently released a report warning of the risk of U.S. aircraft carriers being detected and attacked by Chinese submarines. It suggested that carriers would be better off deployed "well away from China, " implying that carriers should be moved from the waters near Japan to the southern Pacific.

Tyson disagrees. "It is important that we maintain a forward presence here in Japan, and around the world. We do that for deterrence," she said.