Japan eagerly responds in hope of globalizing its currency 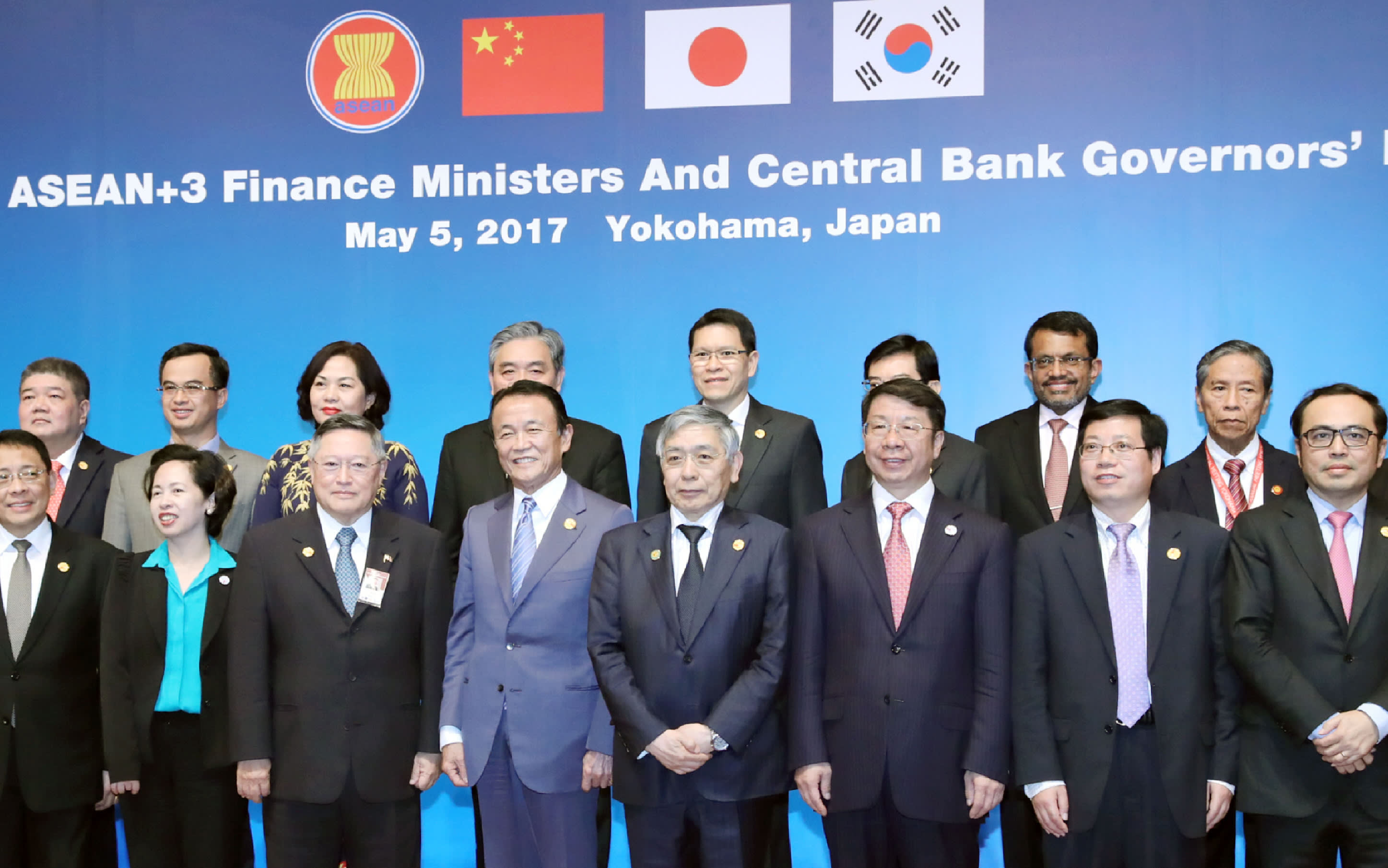 TOKYO -- Japanese authorities have long dreamed of the yen becoming a global currency. Now the yen may be on the cusp of at least becoming an Asian currency.

Much of the rest of Asia is clamoring for a monetary regime to be strengthened with a vehicle for emergency yen swaps.

On the sidelines of the annual Asian Development Bank meeting, held in early May in Yokohama, finance ministers and central bank governors from Japan and members of the Association of Southeast Asian Nations got together for the first time in four years.

The joint statement released after the meeting called for efforts to further strengthen a regional financial safety net and to promote the use of Asian currencies.

Earlier this month, Japan's Ministry of Finance released a comprehensive proposal to make the yen and other Asian currencies more convenient to use. In it, the ministry emphasizes that greater yen availability could help stabilize currency rates in the region.

Among ASEAN's 10 members, Indonesia, the Philippines, Singapore and Thailand have concluded bilateral swap arrangements worth a total of some $40.7 billion with Japan. The pacts allow Japan to swap dollars to the partner nations in times of emergency. At the Yokomaha meeting, Japan proposed to use the yen in addition to the dollar.

In addition, Japan wants to create a pool of up to 4 trillion yen ($35.9 billion) in swap arrangements that could be dipped into to cover urgent, short-term financial needs. This additional money would be available both in yen and dollar.

After suffering through the Asian currency crisis, which first erupted in Thailand in 1997, Asian economies signed the Chiang Mai Initiative, a financial safety net for the region. The diversified network of currency swap operations connecting Japan, China, South Korea and ASEAN members is meant to be a pillar of financial stability. Signatory countries have agreed to provide dollars to one another in times of crisis. 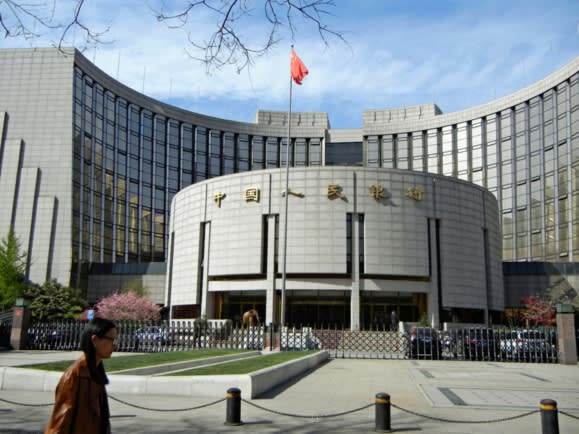 The headquarters of the People's Bank of China in Beijing

An emerging economy can borrow dollars through the initiative, then use those dollars to buy its own currency and keep it from depreciating.

But now emerging nations in Asia are concerned that the U.S. Federal Reserve's policy turn toward raising interest rates could drain cash out of their economies.

So ASEAN members have been calling for a stronger Chiang Mai Initiative. China -- fighting to keep its own foreign reserves at the $3 trillion level by restricting transfers of foreign money out of the country -- has been noncommittal.

Beijing is also trying to promote the yuan as a global currency. In this regard, it sees no reason to upgrade a regime meant to strengthen the region's dollar supplies.

Tokyo has been more receptive. One reason is that Japanese companies are increasingly shifting their overseas production plants from China to Southeast Asia. Helping to solidify the region's financial base could benefit these companies.

Japan has attempted to globalize the yen at least twice:

This time, however, it is ASEAN that is asking for more yen availability. Japan's finance ministry did not miss a beat and on June 12 released a comprehensive proposal that includes a direct currency trading market in Asia that would not involve the dollar.

Washington has previously challenged a similar move, seeing it as intending to challenge the dollar-dominant global currency system. Japan's currency diplomacy will be tested in promoting the new initiative, which is based on real demand.