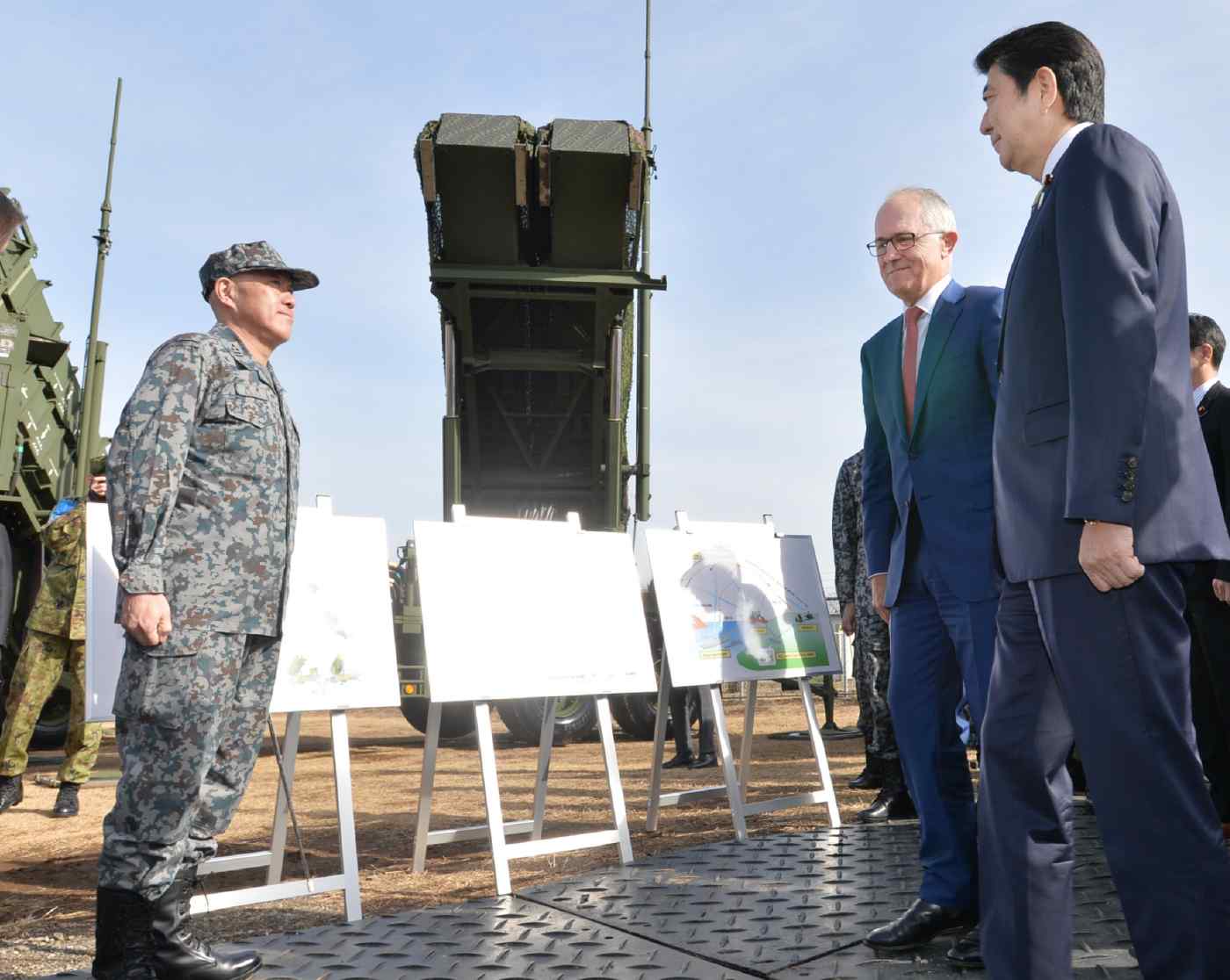 Turnbull toured Camp Narashino, east of Tokyo, with Japanese Prime Minister Shinzo Abe. The military installation is home to the special operations unit of Japan's Ground Self-Defense Force, the nation's only such unit.

The unit, comprising some 300 soldiers, is charged with conducting counterterrorism and counterinsurgency operations and has recently been assigned the role of rescuing Japanese nationals residing abroad.

It was the first time that a foreign leader was allowed to view the unit. 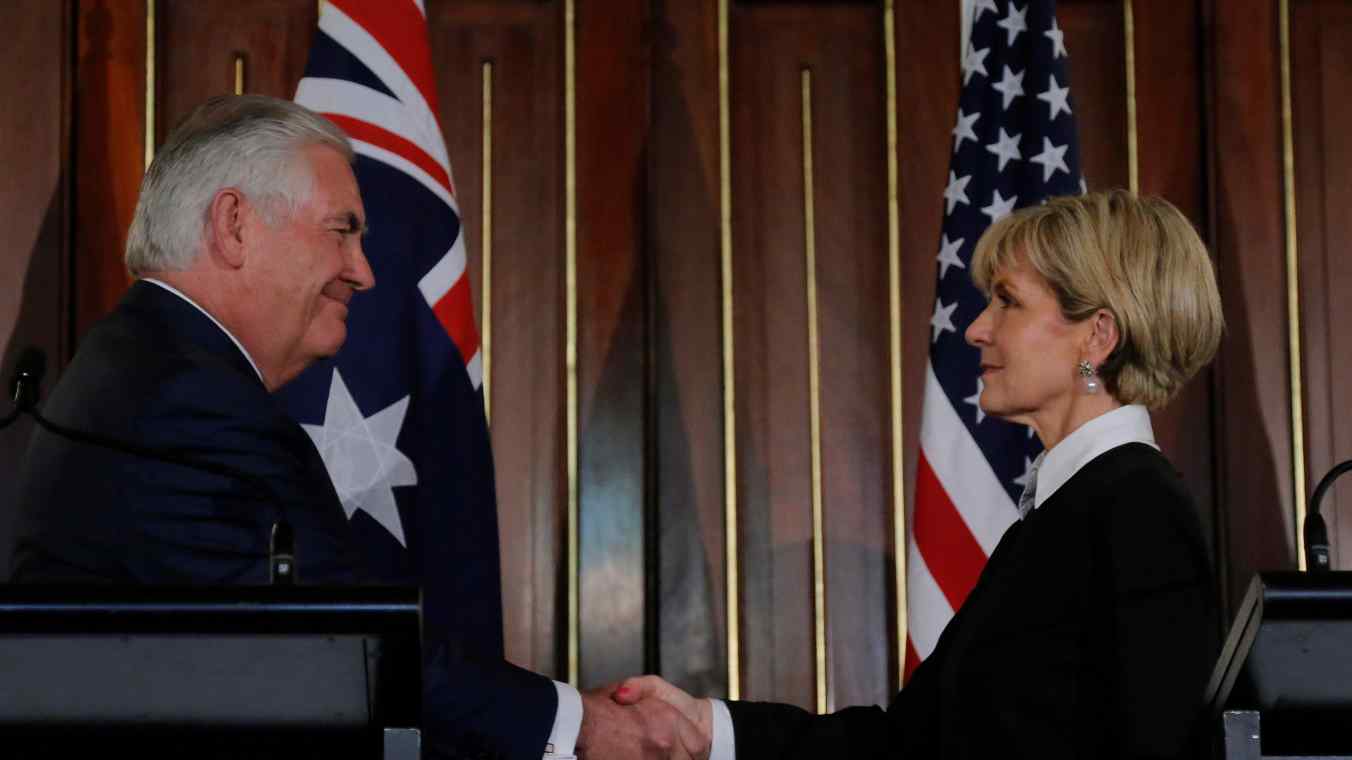 Trump, Abe to pursue India-Pacific link as China looks on

During the tour, Turnbull and Abe also visited an anti-missile battery operated by the Air-Self Defense Force. The battery is in place to defend Tokyo against possible North Korean ballistic missile attacks.

The leaders were then briefed about Bushmaster armored vehicle carriers that Japan recently purchased from Australia.

The visit took place ahead of summit talks scheduled for later in the day. The leaders are expected to reaffirm their resolve to make North Korea end its nuclear weapons program and acknowledge their commitment to expanding their security partnership.

Japan sees Australia as a "semi-ally," a country with which it does not actually have a formal treaty. The two leaders are expected to confirm their vision of a free and open Indo-Pacific region that U.S. President Donald Trump advocates.