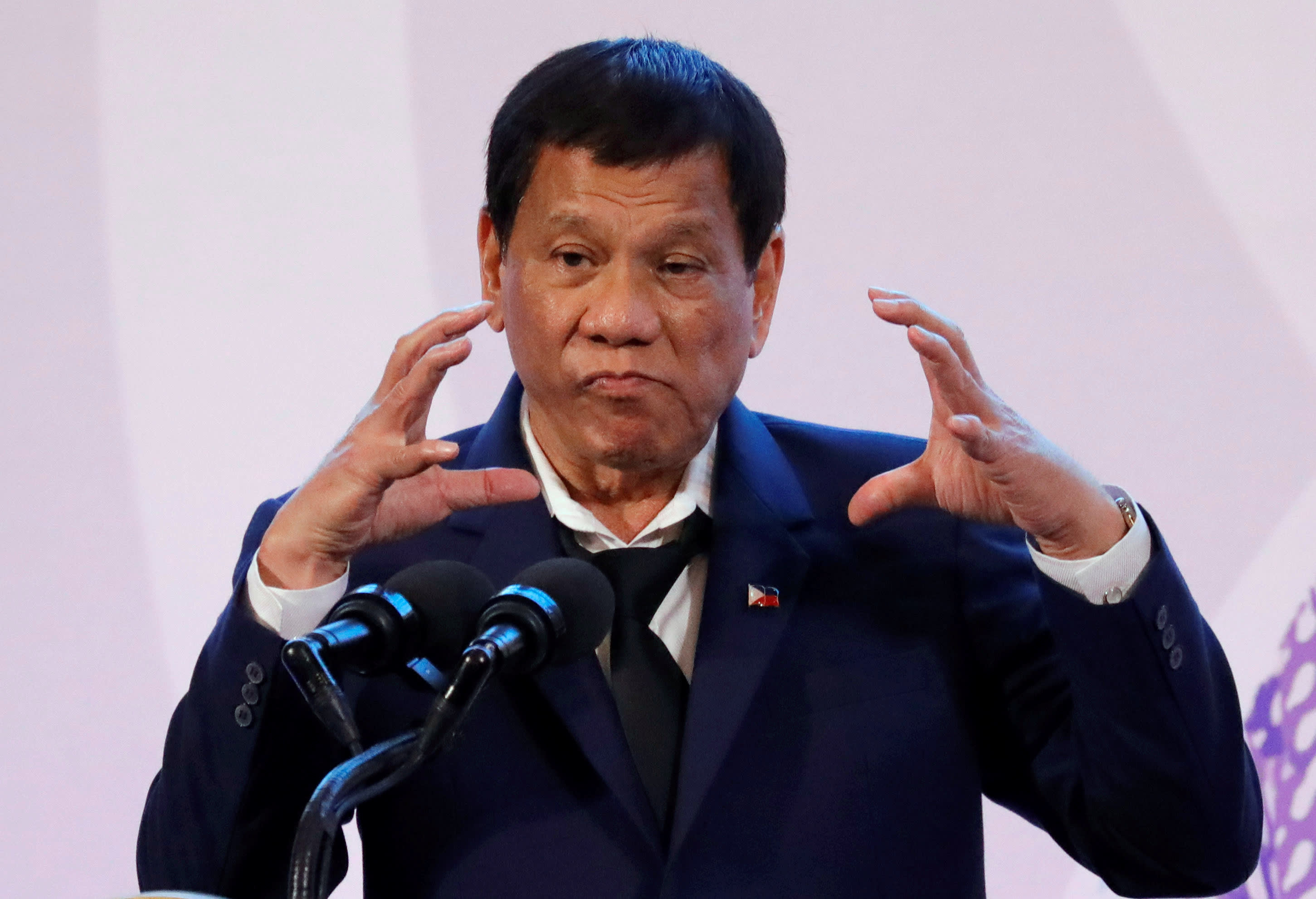 MANILA -- The Philippines may stop sending Filipino workers to Kuwait due to alleged abuses, President Rodrigo Duterte said on Thursday.

The Philippine leader said acts of violence against overseas Filipino workers are unacceptable and the Philippine government could impose a total ban if abuses continue.

"We have lost about four Filipino women in the last few months. It's always in Kuwait," Duterte said at the unveiling of a state-owned bank dedicated to Filipino migrant workers.

Earlier this month, the body of a Filipino worker who died in Kuwait was brought to her hometown in the northern Philippines after she supposedly committed suicide. However, her family said the corpse bore signs of abuse and that vital organs had been harvested.

"I do not want a quarrel with Kuwait," Duterte said. "I respect their leaders, but they have to do something about this."

Remittances sent by Filipinos in Kuwait reached $735 million in the first 11 months of 2017, accounting for 3% of the total money sent home by Filipinos abroad. The Foreign Affairs Department estimates 250,000 Filipinos work in Kuwait.

Remittances are considered the Philippines' saving grace because they ramp up consumer spending, the country's main driver of growth. Inflows also boost the country's dollar reserves. They account for a 10th of the country's gross domestic product.

A total of 2.2 million Filipinos were recorded as working overseas in 2016.