Calls are response to US recognition of Jerusalem as Israeli capital 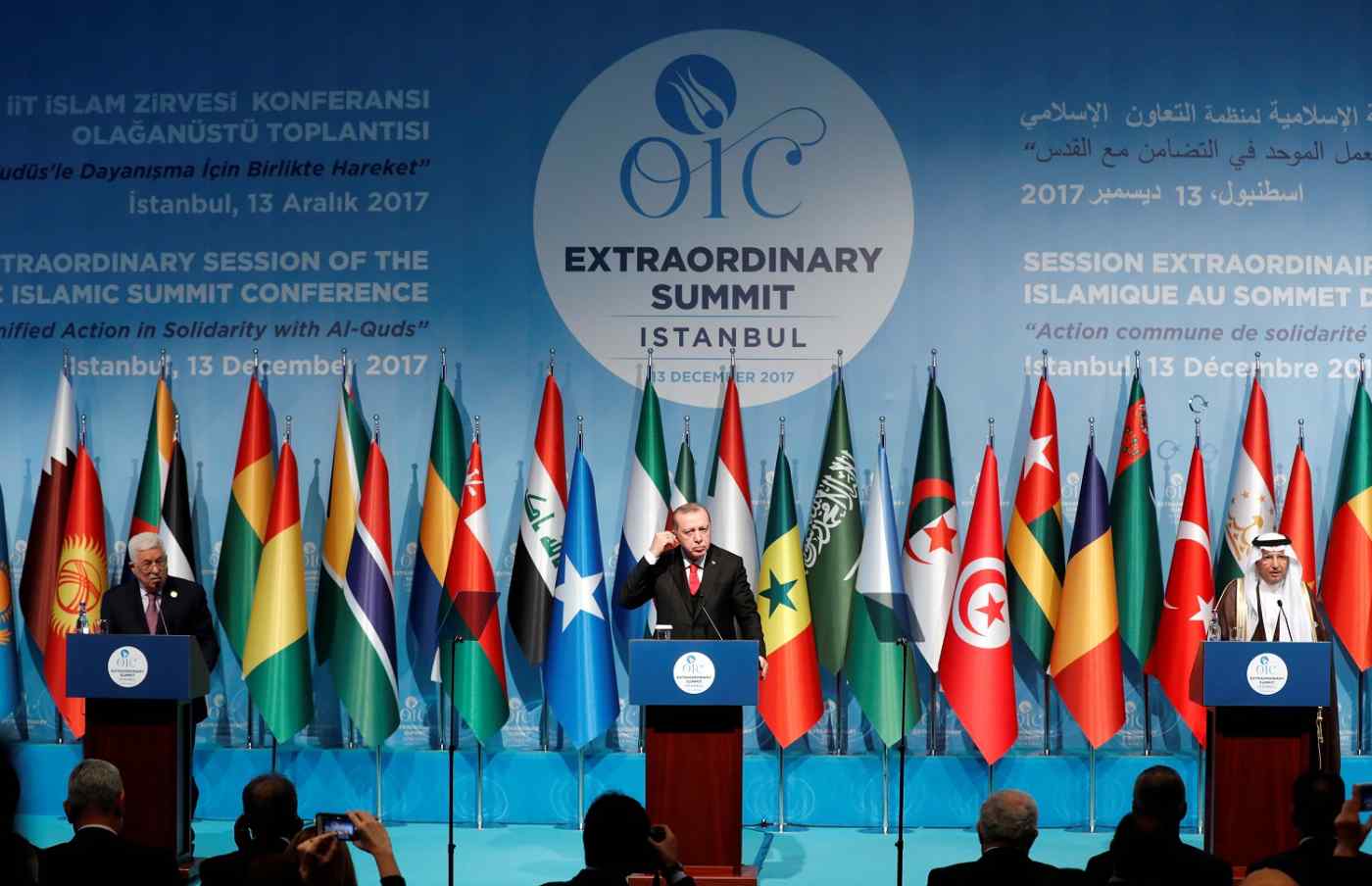 SINGAPORE -- Reacting to the U.S. move last week to recognize Jerusalem as Israel's capital, Muslim-majority countries in Asia have joined fresh calls for wider recognition of an independent Palestine with East Jerusalem as its capital.

Speaking in Istanbul on Wednesday, Indonesian President Joko Widodo told the 56 other members of the Organization of Islamic Cooperation that the group "can serve as a motor" to persuade countries that have not recognized Palestine "to do so immediately."