Cambodia acts tough toward US with China in its corner HANOI -- The Cambodian government on Wednesday shooed away the U.S.'s decision to cut aid to the Southeast Asian country, which is strengthening ties with China.

"This is a sanction on the people who love real democracy," government spokesman Phay Siphan said in a statement. Siphan claimed that the government would continue to fight "foreign interference and colonization," The Phnom Penh Post reported.

The ruling Cambodian People's Party has said it won every seat in a senate election on Sunday. This comes after the country's Supreme Court dissolved the leading opposition Cambodia National Rescue Party in November.

The White House retaliated Tuesday, saying in a statement that it "will suspend or curtail several Treasury, USAID, and American military assistance programs" to Cambodia. The country has received over $1 billion in American aid since 1991 intended to promote democratization and economic development. Sunday's elections "failed to represent the genuine will of the Cambodian people," and compelled the U.S. to take steps to "ensure that American taxpayer funds are not being used to support anti-democratic behavior," according to the statement.

Meanwhile, the European Union said on Monday that it was considering economic sanctions against Phnom Penh over the election.

In Cambodia's 62-seat senate, 58 members are elected by lawmakers in the national assembly and regional representatives, while four are directly appointed by the assembly and the king. When the CNRP was dissolved following the arrest of its leader Kem Sokha on treason charges, the party's national and regional seats were handed off to the CPP. A full national assembly election on July 29 is also likely to result in a ruling-party sweep.

The U.S. and EU decried Kem Sokha's arrest as politically motivated, and at the time threatened to curtail support to Cambodia. But Prime Minister Hun Sen, who has held power since 1985, appeared unthreatened by the prospect, telling those powers to do as they pleased.

The loss of aid may simply be the price Hun Sen must pay to maintain his power. The CNRP had been gaining strength before it was dissolved, taking 45% of national assembly seats in a 2013 election. In regional elections held last June, the party took 12 times as many districts as it had in 2012, when voters last went to the polls.

Western aid may no longer be necessary as Cambodia has grown closer to China, one of its largest economic partners, under Hun Sen's watch. Trade between the nations has increased nearly 30% annually over the past several years, reaching $4.8 billion in 2016. Foreign direct investment from China reached $5.1 billion that year, the most from any nation. Chinese tourism is booming as well: 830,000 tourists from that country visited Cambodia in 2016, 20% more than in the previous year. And Beijing is hardly likely to criticize Hun Sen's consolidation of power, given its own long tradition of one-party rule. 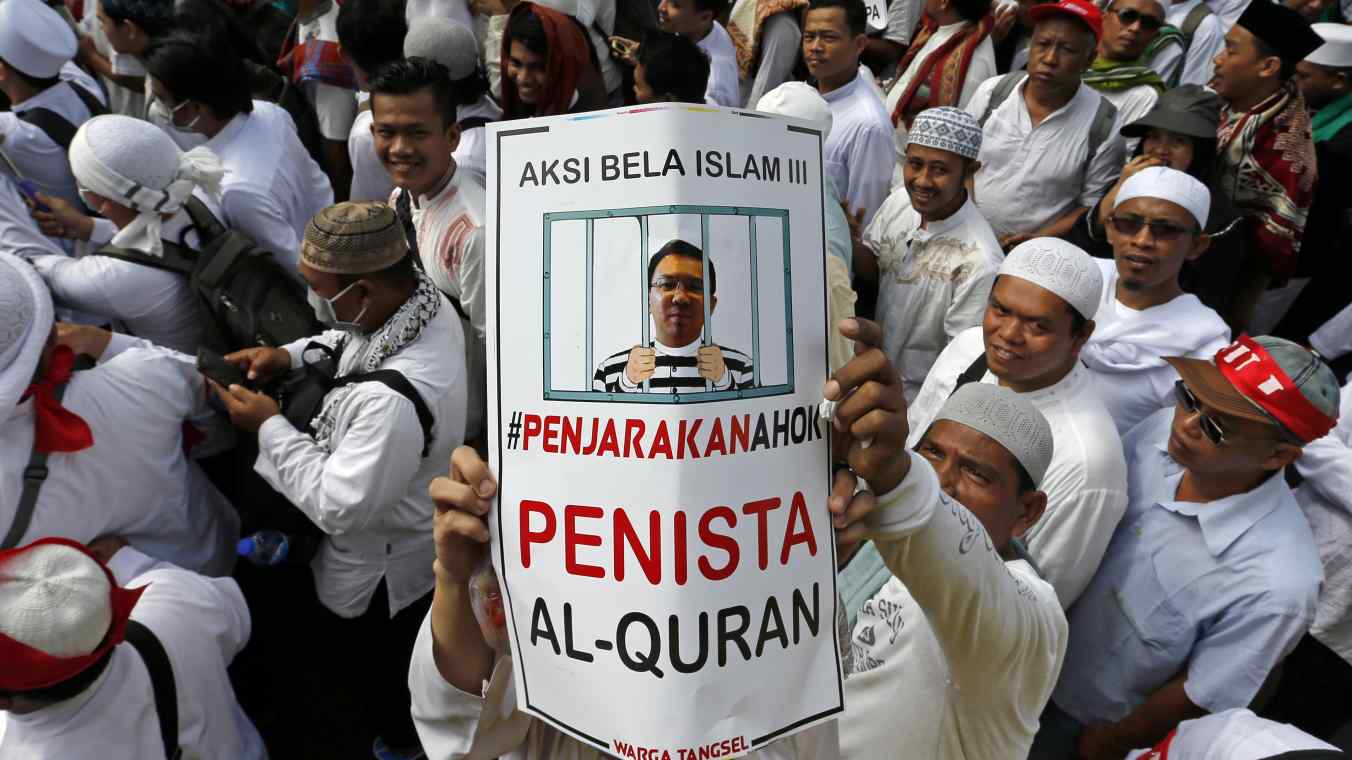 China also stands to benefit from keeping Cambodia close. Cambodia has largely taken China's side in its territorial conflicts with the Philippines, Vietnam and other nations in the South China Sea, keeping the Association of Southeast Asian Nations from issuing a joint statement strongly rebuking Chinese activities there.

Beijing is taking similar steps to cultivate partners across South and Southeast Asia. Projects linked to China's Belt and Road infrastructure-building initiative have brought a flurry of investment to these regions. The country is taking full advantage of international tensions as well: While the U.S. and others have condemned Myanmar for its treatment of the Rohingya Muslim minority, China has expressed understanding for the government's situation and continues rapid development of an oil pipeline and other infrastructure in the country.

Other nations so criticized by many in the international community could find similar support from China, making imposing sanctions or cutting aid a risky maneuver for the U.S. and European nations.