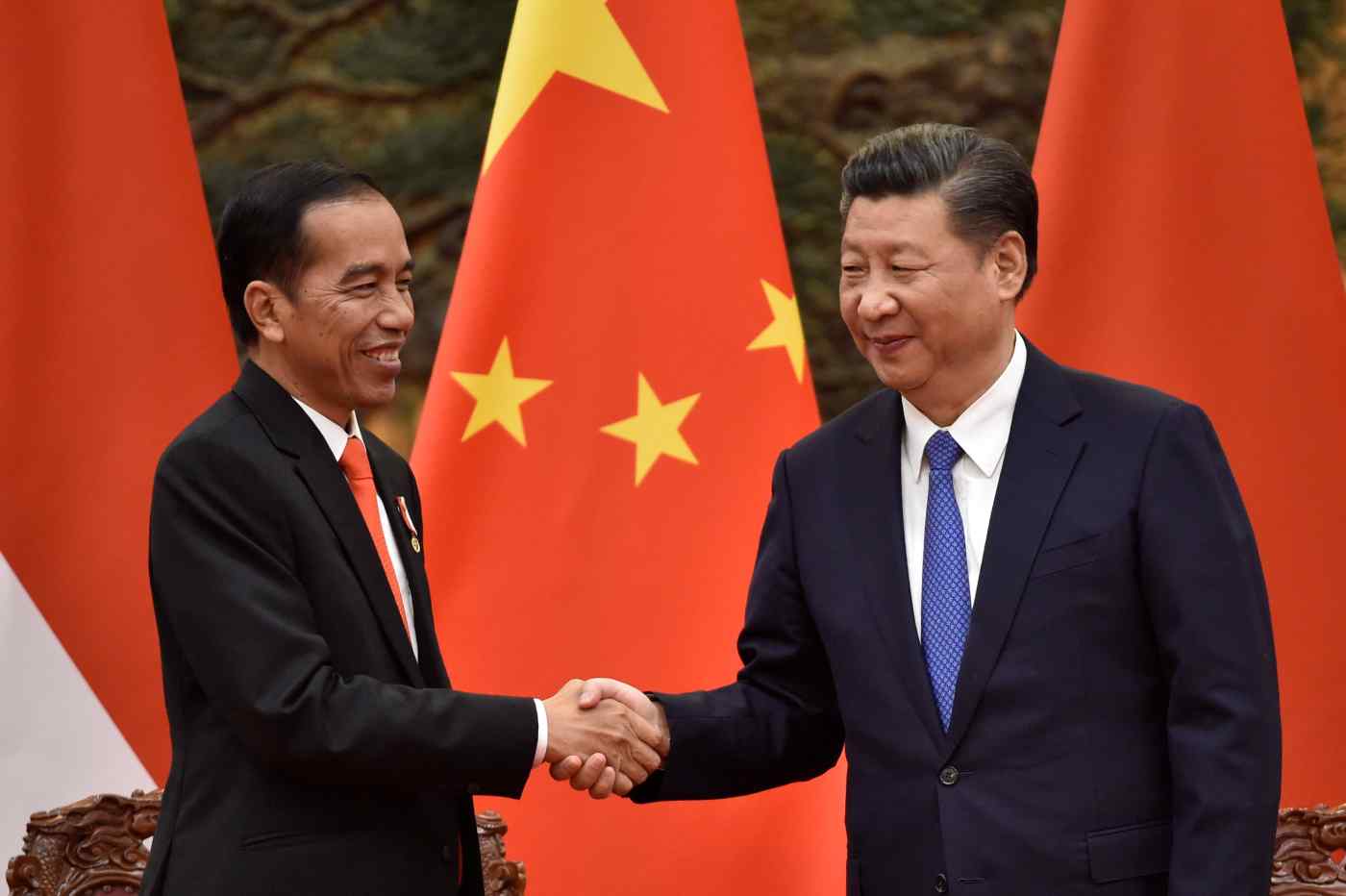 China and Hong Kong did not even crack the top five until 2016, when they sprang into third place, BKPM data going back to 2012 shows.

Investment from Japan, the runner-up in 2016, dropped 7% last year to $5 billion. South Korea came in fourth, followed by the U.S.; the Netherlands lost the top-five placement it held from 2014 to 2016.

"I think the trend is clear," BKPM chief Thomas Lembong told reporters on Tuesday. "China has now occupied the second place, and the growth [of Chinese investment] will remain strong. I think this trend will stay."

Lembong added that the actual amount from China might be even larger, as some money is believed to have come through Singaporean entities. The city-state is home to a large ethnic Chinese population; it also plays the role of financial hub for Japanese and other global companies investing in Indonesia.

BKPM officials said China last year invested in the electricity sector, funding the construction of power plants and supporting facilities, such as ports. It is also known to have made aggressive moves in Indonesia's downstream industries, mainly nickel smelters.

Lembong said some money related to China's Belt and Road Initiative has entered Indonesia -- a trend that is expected to pick up in the years to come. He said Jakarta and Beijing have agreed to jointly develop infrastructure projects in three Indonesian provinces specifically designated for Belt and Road investment: North Sumatra, North Kalimantan and North Sulawesi. 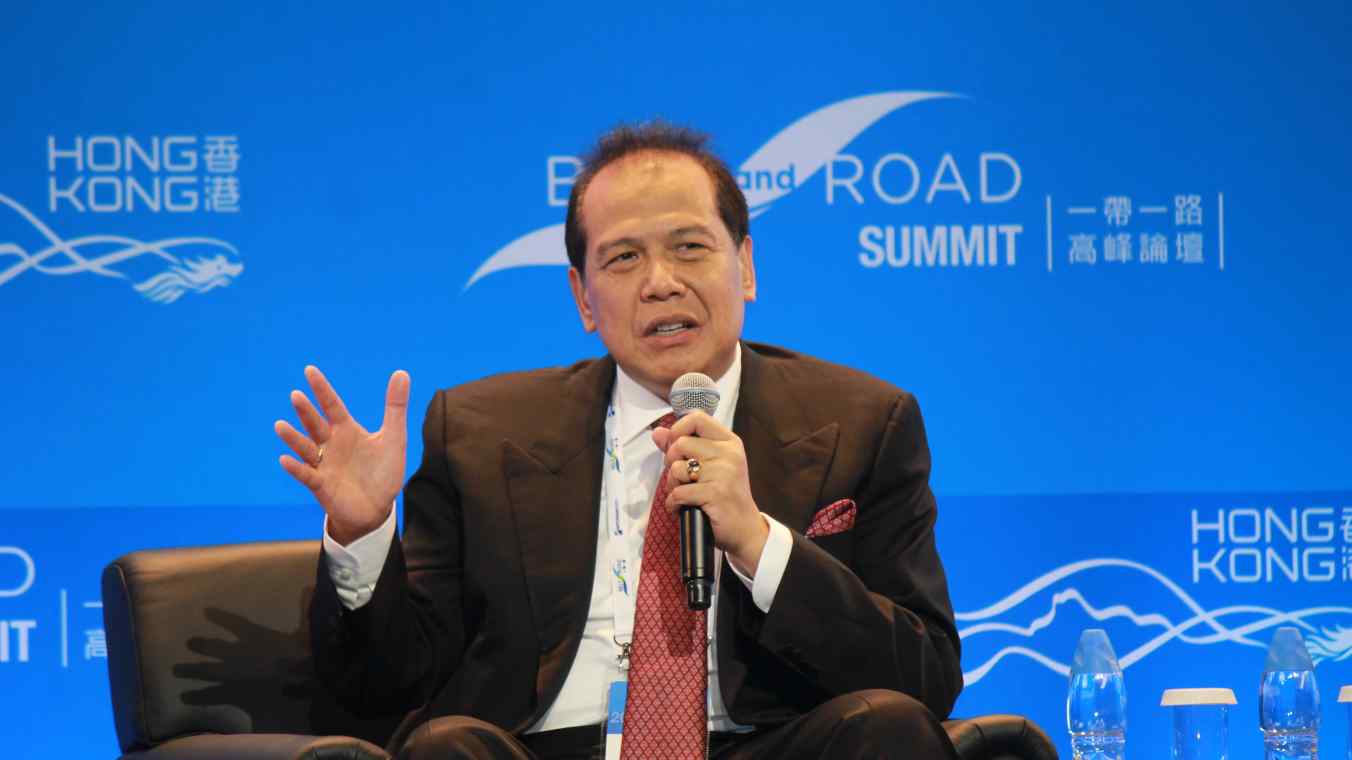 "The investment will be quite huge, estimated to reach tens of trillions or even hundreds of trillions [of rupiah]," Lembong said.

He added the Belt and Road funding will cover three sectors -- transportation, industry and tourism -- and include the construction of ports, airports, railways and a cruise terminal.

"The government wants to push realized investment outside Java, so, first, it has a program to develop 10 new Balis," Lembong said, referring to plans to develop new tourist destinations outside the popular resort island. Belt and Road infrastructure forms the second part of the plan.

"We will continue to push for deregulation to improve the business and investment climates," Lembong said.