Mainland luring business and talent from Taiwan to deter independence

BEIJING/SHANGHAI -- The fast-tracked approval process for the Shanghai listing of a core unit of Taiwan's Hon Hai Precision Industry seems to be part of a Chinese effort to woo Taiwanese businesses and put economic pressure on the island's pro-independence government.

The China Securities Regulatory Commission is expected to greenlight an initial public offering for Foxconn Industrial Internet just a month after its application was submitted, setting up a debut as soon as April. It typically takes one or two years for applications to work their way through the pipeline.

Foxconn Industrial is seen raising 27.3 billion yuan ($4.3 billion) through the IPO. The purpose of the listing is "to expand our presence in the China market and attract local talents to enhance our global competitiveness," Hon Hai said in a statement.

The assembler of Apple's iPhones logged 354.5 billion yuan in sales for the year ended December -- around one-third of the total for Hon Hai, the world's largest contract electronics manufacturer.

Premier Li Keqiang struck a similarly welcoming note for Taiwanese businesses and talent in the government work report he delivered Monday at the start of the annual National People's Congress. Beijing will "ensure that over time, people from Taiwan come to enjoy the same treatment as mainlanders when they pursue study, do business, work or live on the mainland," he said.

"As fellow Chinese living on both sides of the Taiwan Strait, we share a bond of kinship," he continued. "As long as we go with the tide of history and work together for our nation's greater good, we will together create the future -- a beautiful future of national rejuvenation." Mainland China and Hong Kong account for about 40% of Taiwan's exports, which in turn make up roughly 70% of its gross domestic product. Some, including in the Taiwanese government, suspect that Beijing seeks to hollow out Taiwan's industry by luring leading companies across the strait, increasing the self-ruled island's dependence on the mainland and pushing it toward unification.

Beijing seems to be going all out with this strategy. The Taiwan Affairs Office released late last month a list of 31 incentives for Taiwanese businesses and individuals, including lower tax rates for some technology companies and permission to participate in public works projects and government procurement. The package aims to put Taiwanese enterprises on the same footing as those based on the mainland.

Li also declared in the work report that China "will never tolerate any separatist schemes or activities for 'Taiwan independence'" -- a warning to President Tsai Ing-wen and her independence-leaning Democratic Progressive Party government. 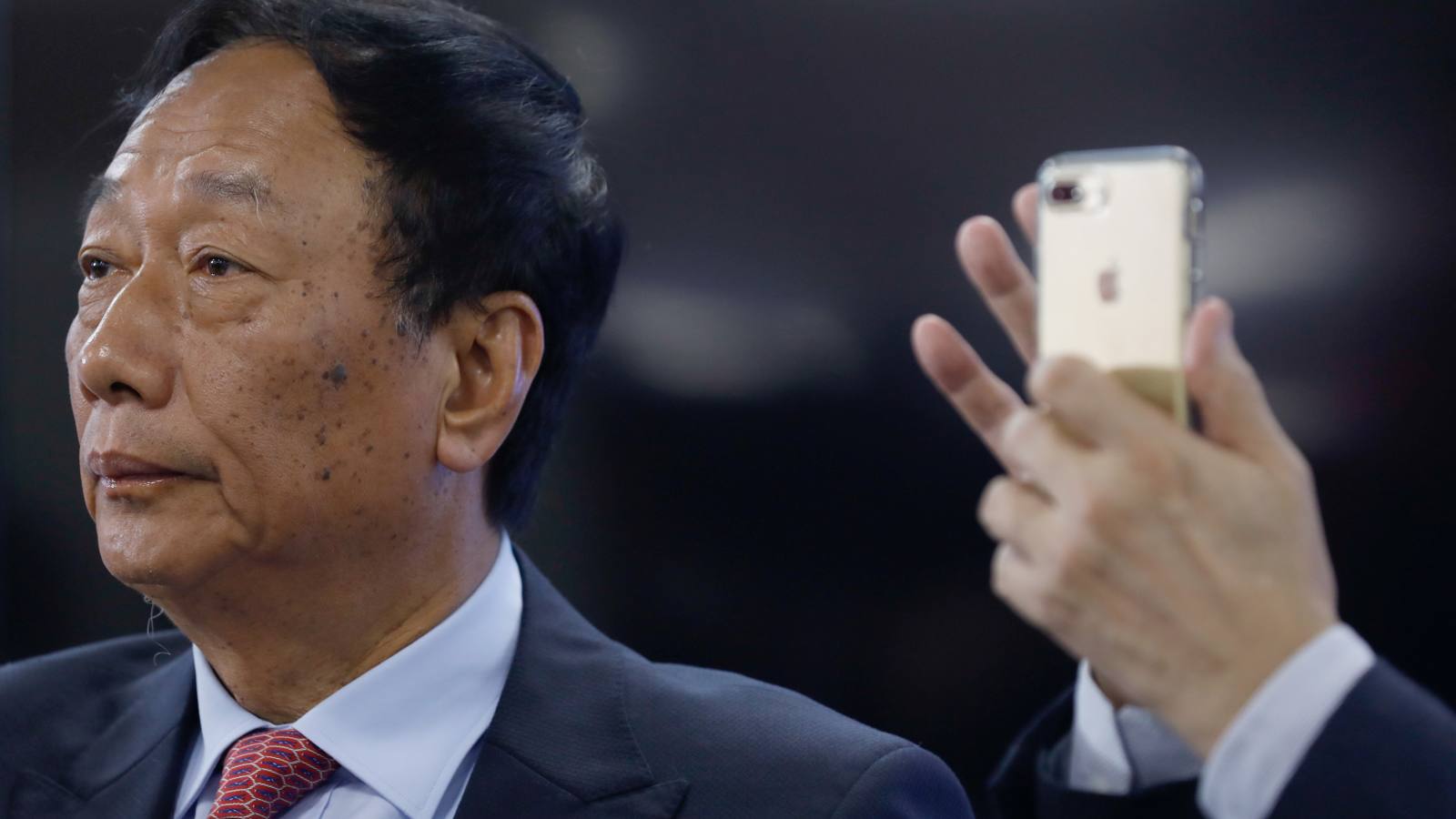 Beijing has since last fall stepped up military drills around the island, over which it claims sovereignty. It is also working to peel away support from countries that recognize Taiwan as an independent nation, which have dwindled to about 20.

A survey published by Taiwan's CommonWealth Magazine in January showed just over 10% of respondents approving of unification, owing partly to deep-rooted suspicion of Beijing's social control and restrictions on freedom of speech. A growing number of young Taiwan residents see themselves as Taiwanese rather than Chinese.

But economic issues are likely to loom large in the future of cross-strait relations. Taiwan is in a tough economic position, with young people dissatisfied with low wages and businesses facing stiffer competition from mainland rivals. The government plans to set up a task force to stem brain drain.