New links will benefit tourism and trade, will not affect US relations 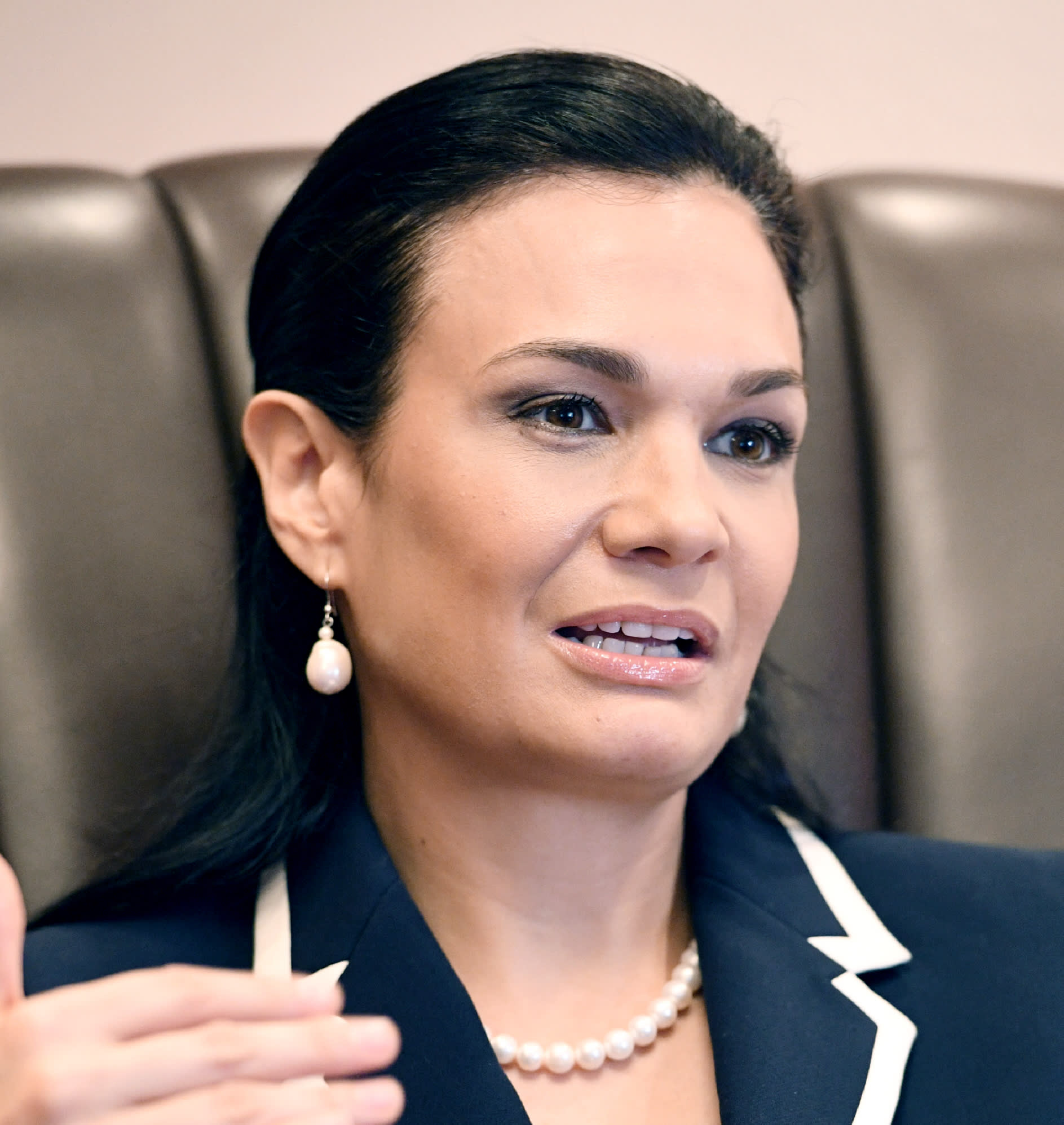 TOKYO -- Panama's establishment in June of formal diplomatic relations with China will help expand opportunities in tourism and trade for the Central American country, the country's vice president said during a visit to Tokyo.

Isabel de Saint Malo de Alvarado, vice president and foreign minister of Panama, said her country aimed to follow up the July opening of an embassy in Beijing by setting up two consulates, one of which will be in Shanghai, "as soon as possible," demonstrating the country's ambition to expand trade with China.

Asked why Panama had chosen to go back on more than 100 years of ties with Taiwan in favor of China, Saint Malo said the closer relations with China were something "President [Juan Carlos] Varela mentioned many years ago, before he became president."

Doing so is in "Panama's best interest in terms of the possibilities for tourism and commerce. We are working hard for the future of our agenda with China," she said.

Noting that China is investing heavily in different countries and that Panama is growing very fast, Saint Malo said: "We believe the establishment [of diplomatic ties] with China will open possibilities for investment in Panama," indicating her government's hopes that China will invest in the country's infrastructure projects.

Closer ties with China may come as a potential irritant in Panama's relations with the United States, which, having been closely involved in the construction and management of the Panama Canal, has historically close ties with Panama. But the vice president said her country remained a very close friend of the U.S.

Saint Malo said Panama had introduced measures in response to an international outcry about wealthy companies and individuals using the country as a tax haven, highlighted in the April 2016 leak of documents from local law firm Mossack Fonseca.

"We have made many changes. We nowadays comply 100% with international standards," she said. "We have signed a multilateral convention with the OECD (Organization for Economic Cooperation and Development) which allows Panama to exchange information more than 100 countries," referring to an international framework to share bank account information, which the OECD plans to be effective from September 2018.

"We [are creating a] legal framework to prevent money laundering and financing to terrorism," she added.

Regarding the current situation in Venezuela, where President Nicolas Maduro is exerting increasingly authoritarian control, Saint Malo said she was "very concerned."

"We have called upon [the] Venezuelan government to go back to the democratic route which celebrate[s] elections," she said.

Many Venezuelans are fleeing their country to Panama.

"We are concerned about a shortage of food and medicine. We are willing to do anything we can to support Venezuelan [people] and Venezuelan government," she said.