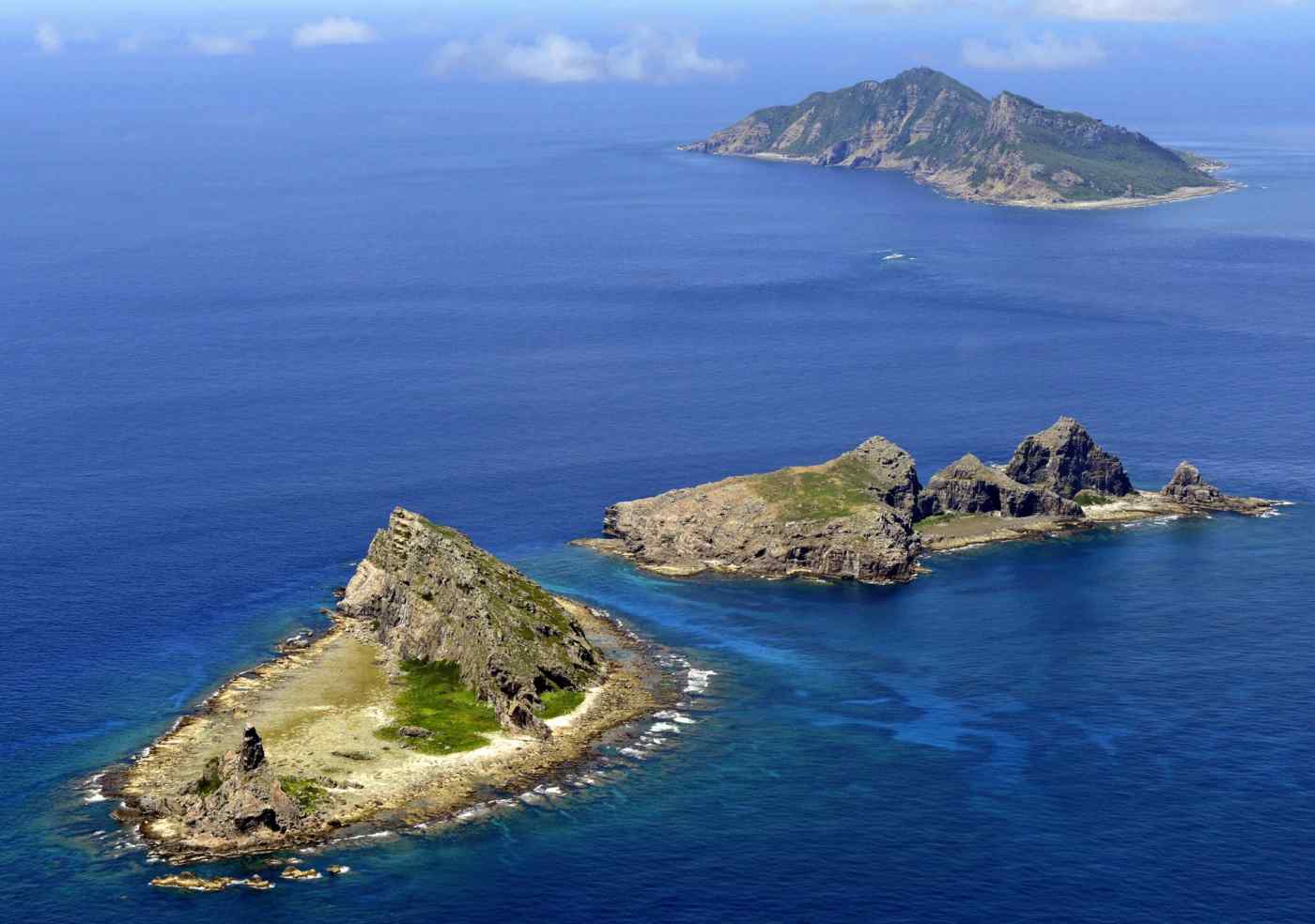 BEIJING -- China hosted a ceremony commemorating the 45th anniversary of normalized ties with Japan here on Friday. Yet five years after bilateral relations chilled over islands in the East China Sea, ties have yet to recover to where they were before.

A similar event marking the 40th anniversary of normalized relations in 2012 was cancelled due to Japan's decision to nationalize the Senkaku Islands, which Japan administers but China claims and calls the Diaoyu. The latest event was thus the first major celebration in 10 years.