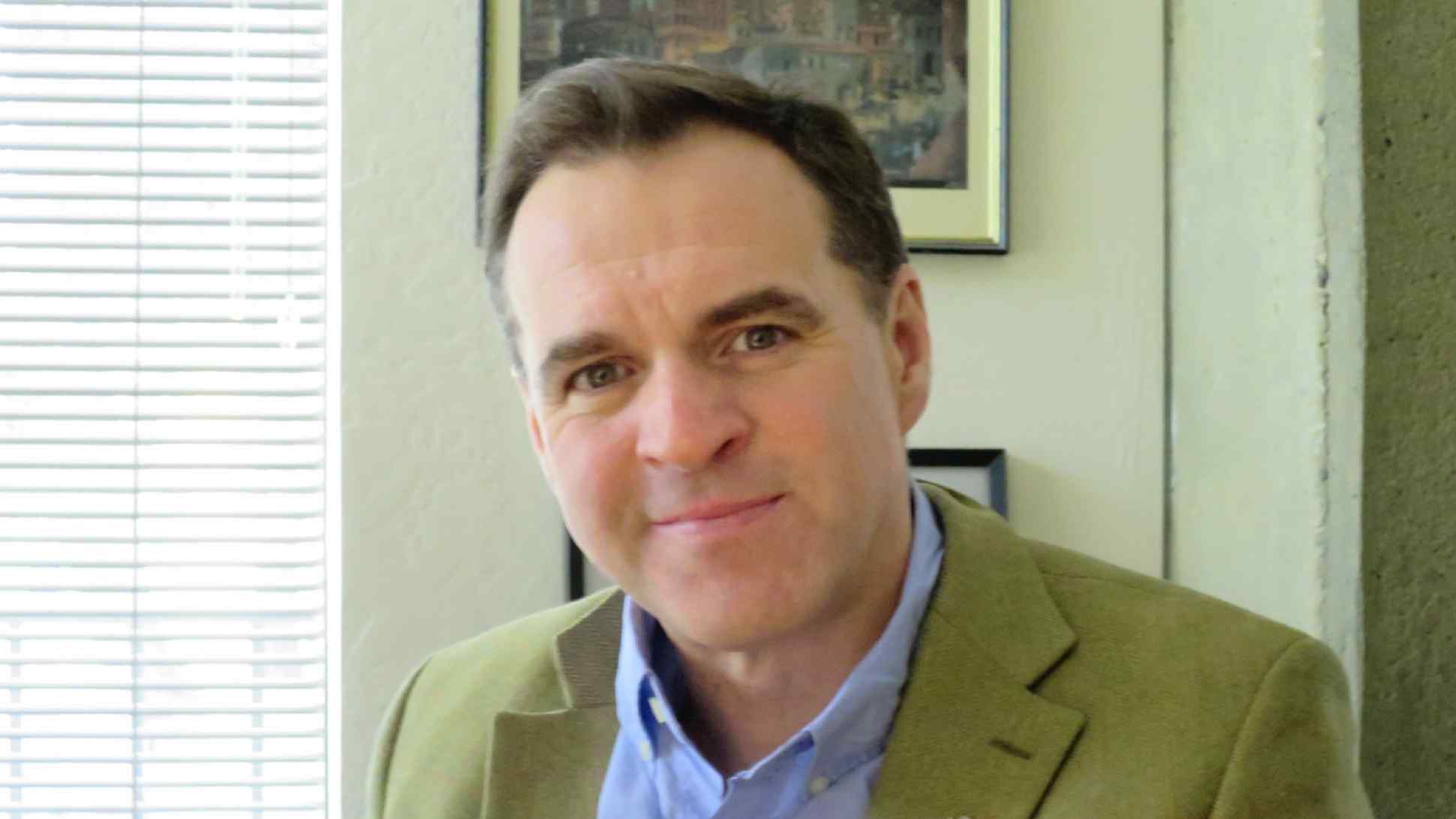 WASHINGTON -- From immigration to trade, U.S. policy is in for a shake-up when Donald Trump takes office as president next month. But the biggest change, according to British historian Niall Ferguson, will be in how America deals with the rest of the world.

Ferguson, a senior fellow of the Hoover Institution at Stanford University, sat down with the Nikkei Asian Review to discuss what the world can expect from President Trump and an administration that will "change U.S. foreign policy more than any administration has done in our lifetime."