For female migrant workers, problems can begin at home 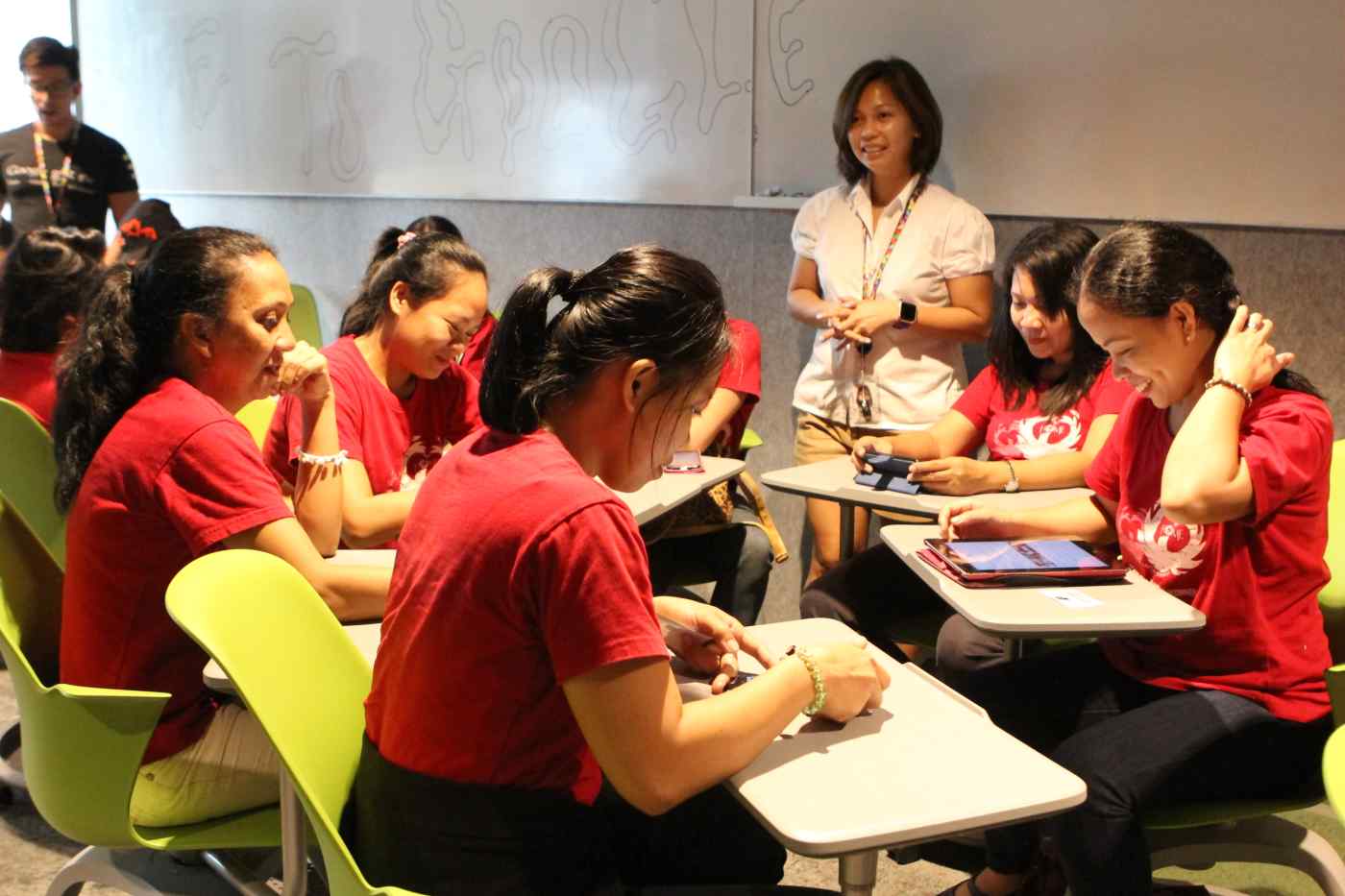 A training class for domestic helpers in how to use Google, run by HOME, a Singapore migrant shelter and counselling center. (Courtesy of HOME)
JOHN KRICH, Contributing writerMarch 10, 2017 17:30 JST | Hong Kong, Macau
CopyCopied

SINGAPORE -- From the very outset, Myint's search for work to support her family had to be conducted outside the law. Like thousands before her, the frightened young woman from Myanmar was recruited by a Yangon labor agency in defiance of a temporary ban enacted by the military government in 2014 on domestic workers seeking jobs overseas. With no means to check the reliability of the agency or the two-year contract it offered, she fled her job when she was forced to clean and cook for three separate Singapore households and received none of her pay for eight months.

"I come from Shan State, very dangerous," Myint explains as she sits in a shelter run by HOME, a migrant rights organization that works with the United Nations agency, UN Women Regional Office for Asia Pacific. Beside her, an older woman, who also fled from conflict in Myanmar, describes how she escaped from a bullying employer and her lecherous grandfather. She had to clean windows of an apartment on a dangerously high floor and she was never allowed a single day off. While Singapore prides itself on the rule of law, the stranded women, unpaid and without visa status, will have to wait six months or more for the resolution of their cases.