France and Japan to scale up military exercises to deter China 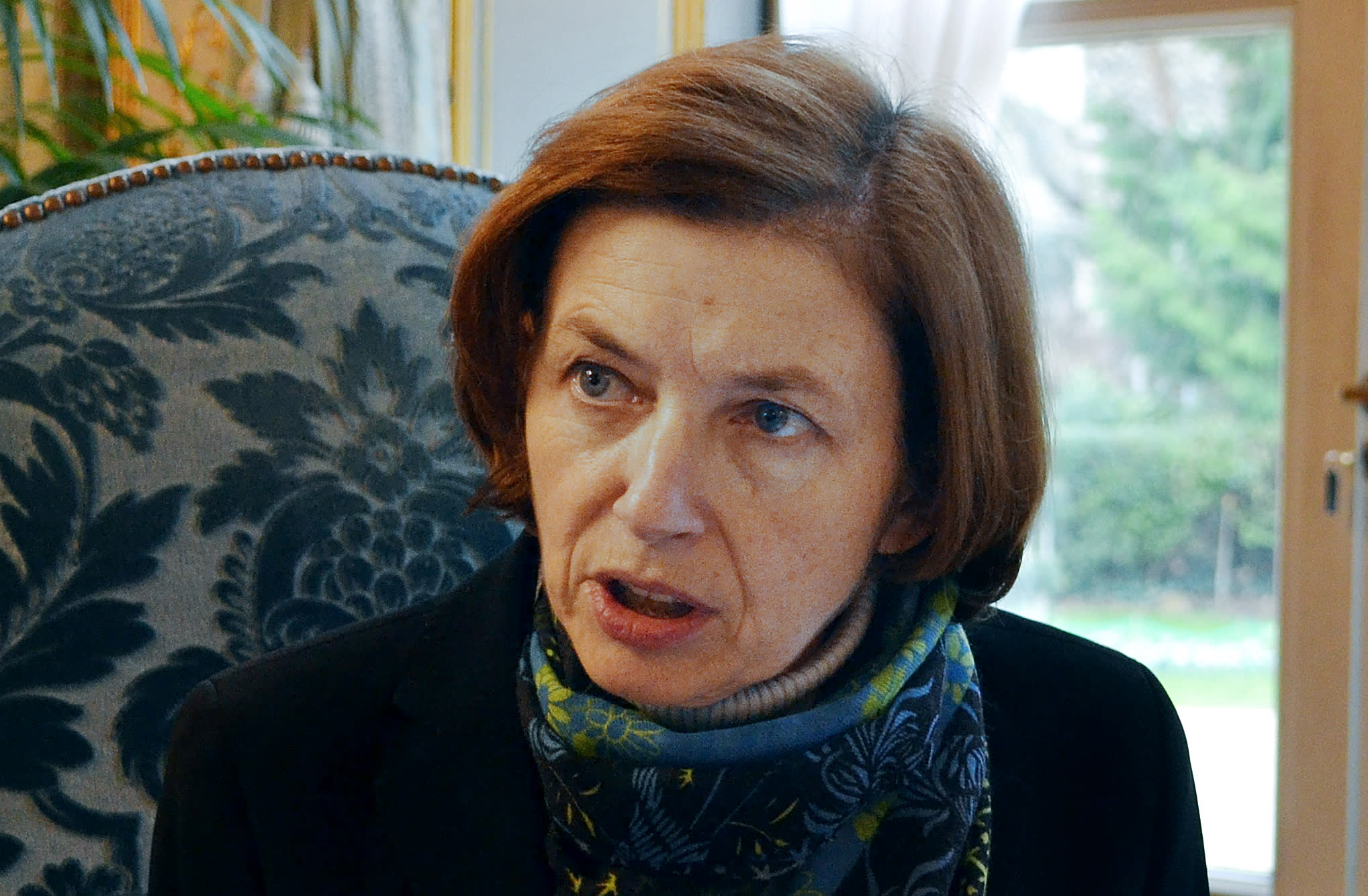 France's Defense and Foreign Affairs ministers are set to travel to Japan for a meeting with their counterparts on Friday.

In an interview, Parly said her government was ready to "develop joint military exercises between France and Japan" in the Indo-Pacific region, with a view to displaying their presence in the region, particularly to China.

Parly would like to see naval troops from the two countries take part in joint bilateral and multinational exercises, including amphibian training, this year in various locations around the region.

France and Japan have previously conducted multiple smaller exercises in the area over the years, but now appear ready to scale up operations. A large multinational naval exercise was carried out last year with the U.S. and the U.K.

Such exercises are a "symbol of our cooperation in terms of defense policy," said the minister, and show that both countries are committed to ensuring the region's waterways remain "free and open." She also stressed that they are conducted so forces can get used to working together efficiently should the need for a joint intervention ever arise.

"Just because you plant your flag somewhere doesn't mean that territory changes hands," she said in relation to China's "fait accompli politics" in the South China Sea. France has already denounced unilateral actions such as the construction of outposts in the region as a violation of international law.

French navy ships are due to sail through the South China Sea this year to show that "the right to free passage is one we want to exercise fully," she said, in a similar move to U.S. freedom of navigation operations.

French ships already pass through the area three to four times a year, most notably near the disputed Spratly Islands.

The South China Sea is one of the world's geopolitical hot spots, with territorial rights within it disputed by six surrounding countries and regions.

China has increased its militarization of the area by building airstrips and radars on reclaimed land surrounding maritime features. In a 2016 ruling, an international tribunal in The Hague rejected China's claims to historic rights in the region. In addition, Parly reaffirmed France's position on North Korea. "Diplomacy can only be effective if we are firm when it comes to sanctions," she said, adding that France wanted to "encourage de-escalation," and that "dialogue is always a positive thing."

She hailed recent talks between North and South Korea in relation to the Olympic Games as a "major step" toward the end of North Korean provocations. "France's priority is to create the conditions for fruitful negotiation to occur," she said, refuting any suggestion France was preparing for war.

The agenda for the forthcoming "two-plus-two" meeting is also set to include more technical aspects of bilateral cooperation, such as the development of anti-mine marine drones. Though still in the early stages, there are high hopes for collaboration of this nature.

Parly also expressed hopes that France and Japan would be able to sign an acquisition and cross-servicing agreement that has been the subject of negotiations since 2017, but declined to comment on whether a deal would be reached on this occasion.

Lastly, Parly said she intended to discuss issues related to international security. France is drumming up support for the G5 Sahel, a coalition of African countries fighting against terrorism in the region south of the Sahara, and is hoping Japan will contribute in some form.