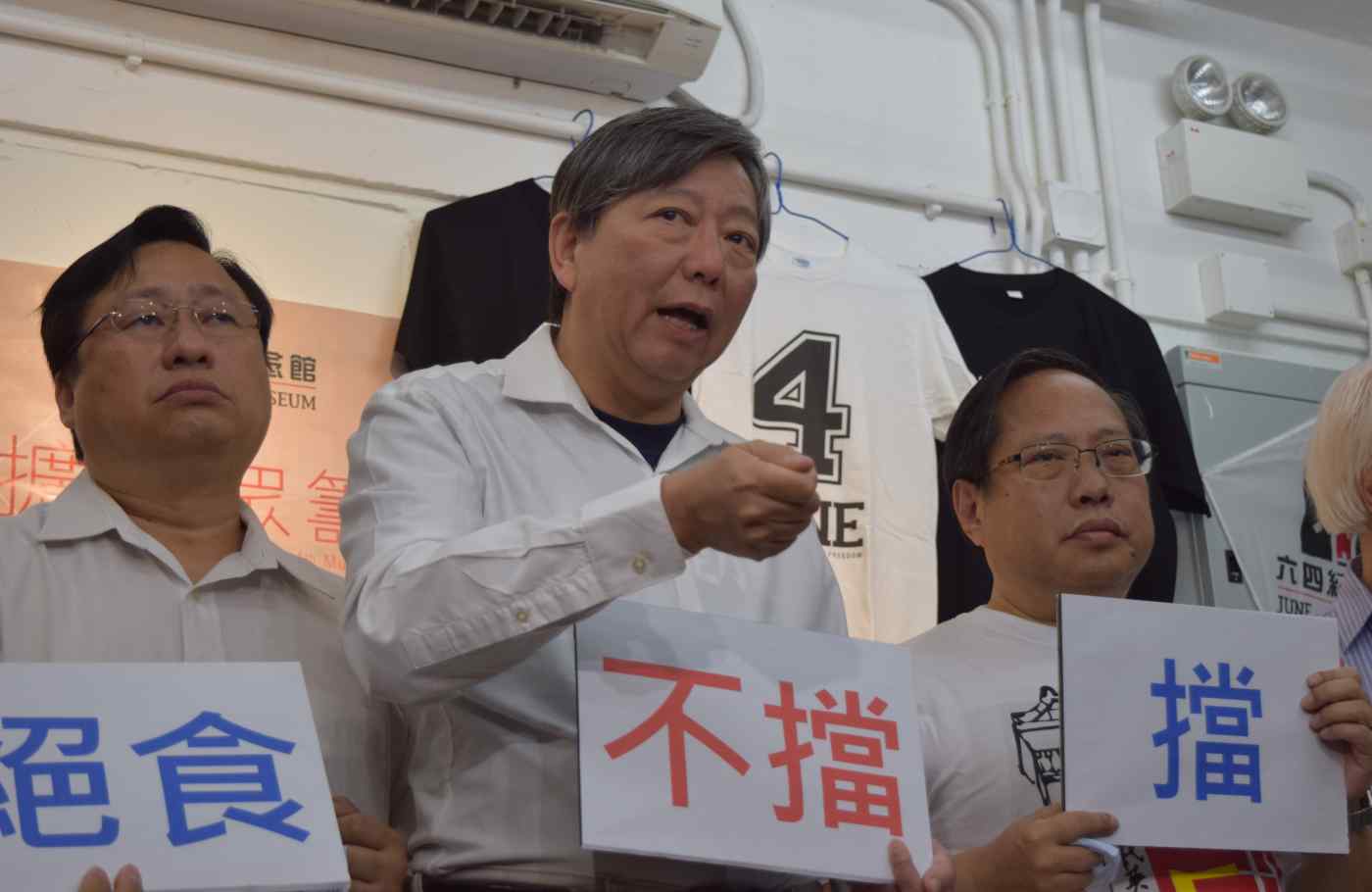 HONG KONG -- A museum dedicated to the brutal crackdown against unarmed students and civilians in Tiananmen Square on June 4, 1989 has reopened. The institution, which was originally intended to be a permanent memorial, closed last July after only two years.

Political pressure from Beijing and its supporters in Hong Kong, however, means the museum, which reopened in a different location on Sunday, will be temporary. But the organizers and activists behind the museum's reappearance are optimistic they can gain enough public support to reestablish it on a permanent site. They are also hoping to attract local Hong Kong youth, who are increasingly apathetic toward issues relating to mainland China.