To cut costs, government inviting other countries to bid 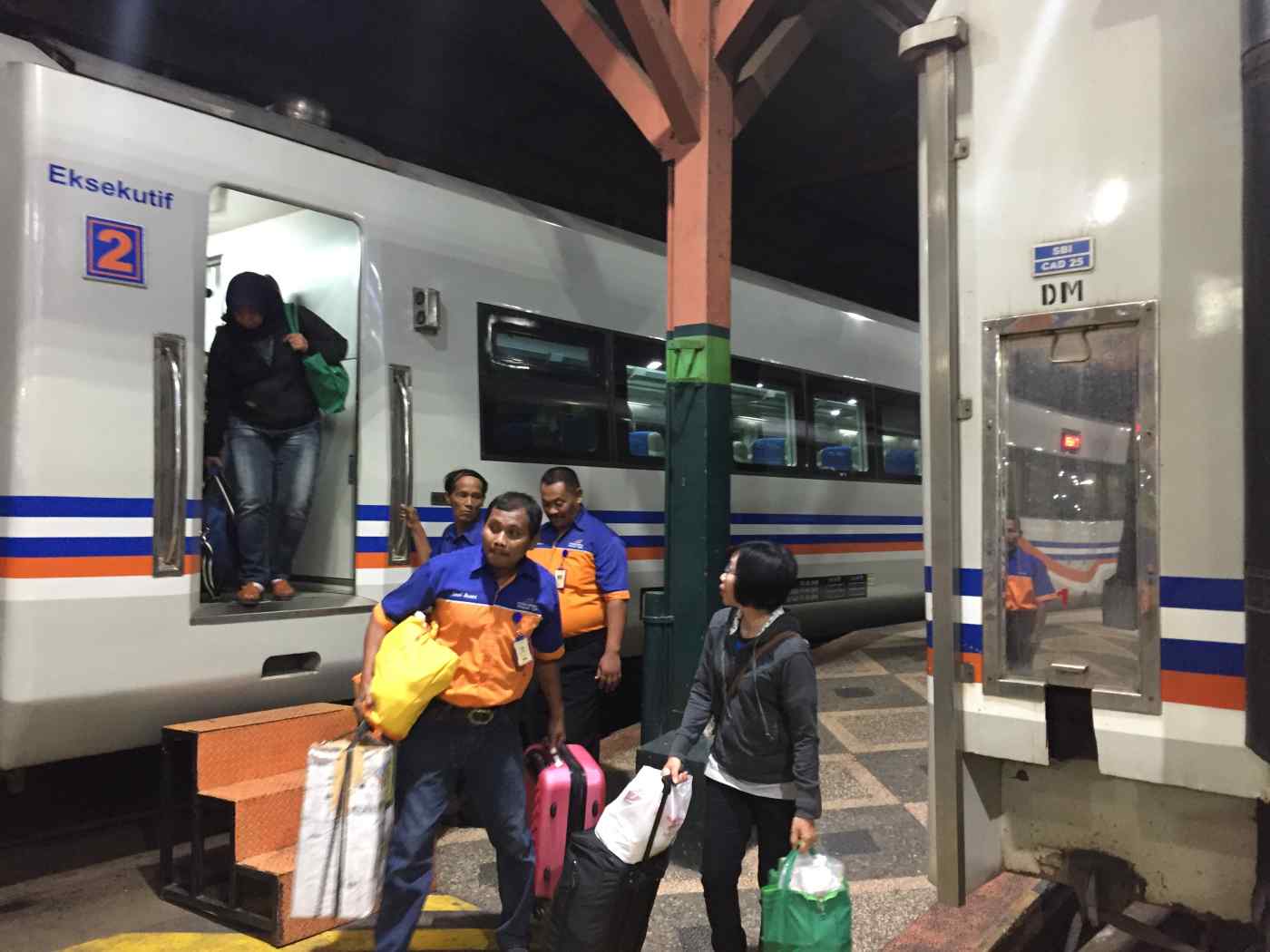 The line between Jakarta and Surabaya is a core part of the Indonesian railway network.
JUN SUZUKI, Nikkei staff writerJuly 18, 2017 15:58 JST | Indonesia
CopyCopied

JAKARTA -- Indonesia may seek bids from foreign governments to build a new railway on the island of Java, despite its current engagement with Japan.

The government of President Joko Widodo is said to be considering inviting foreign governments to bid on the railway project in an attempt to reduce costs. In 2015, for a different high-speed railway project in the country, Indonesia ditched Japan at the last minute for China. Another move along those lines would inevitably hurt the relationship between Japan and Indonesia.