Indonesia set to ink trade deal with Chile by year-end 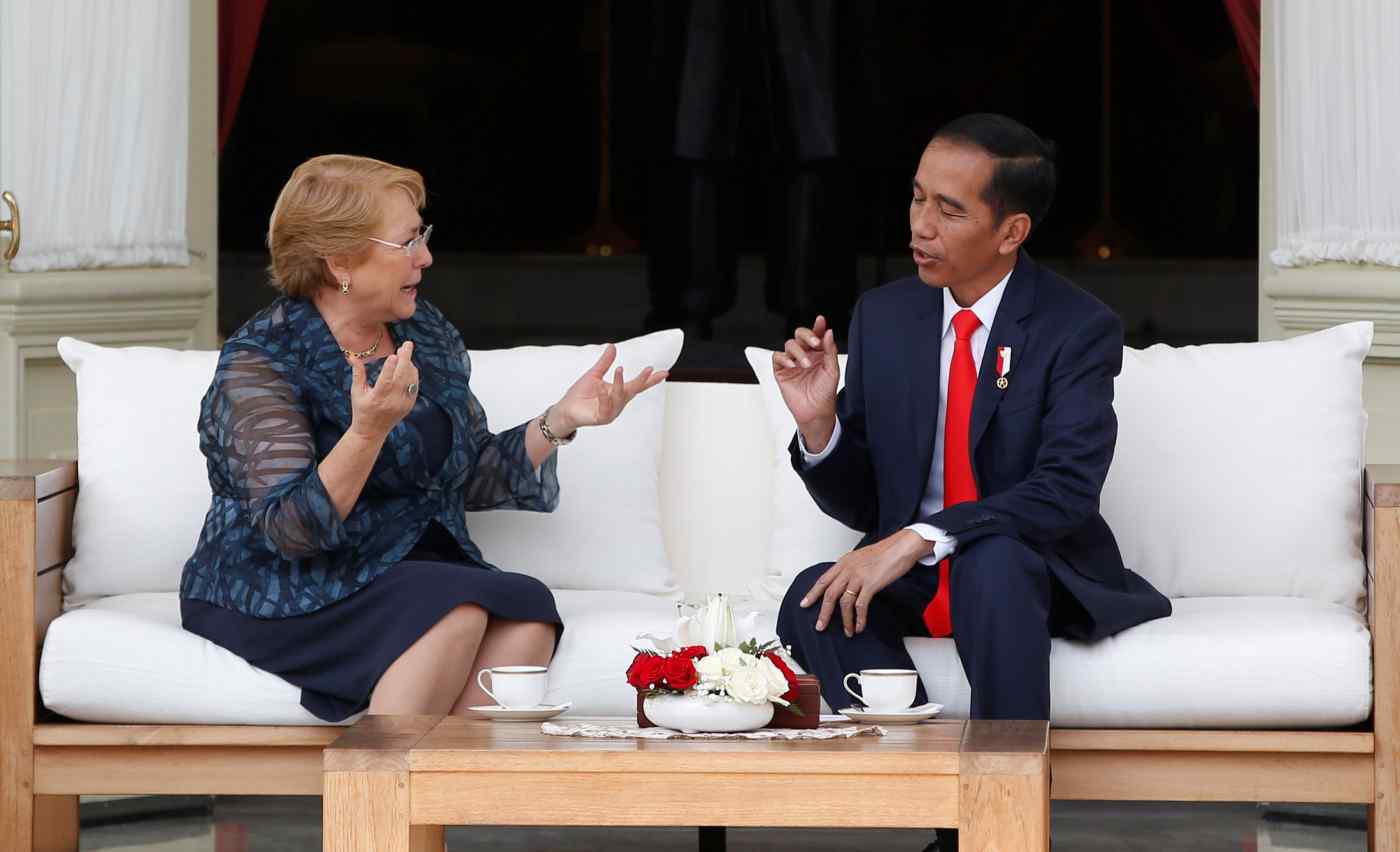 TOKYO -- Indonesia plans to sign a free trade agreement with Chile by the end of this year, Indonesian Trade Minister Enggartiasto Lukita has said.

Jakarta is also holding talks on free trade pacts with Australia, the European Union, the European Free Trade Association and Iran, as it tries to lift economic growth by finding new export markets. 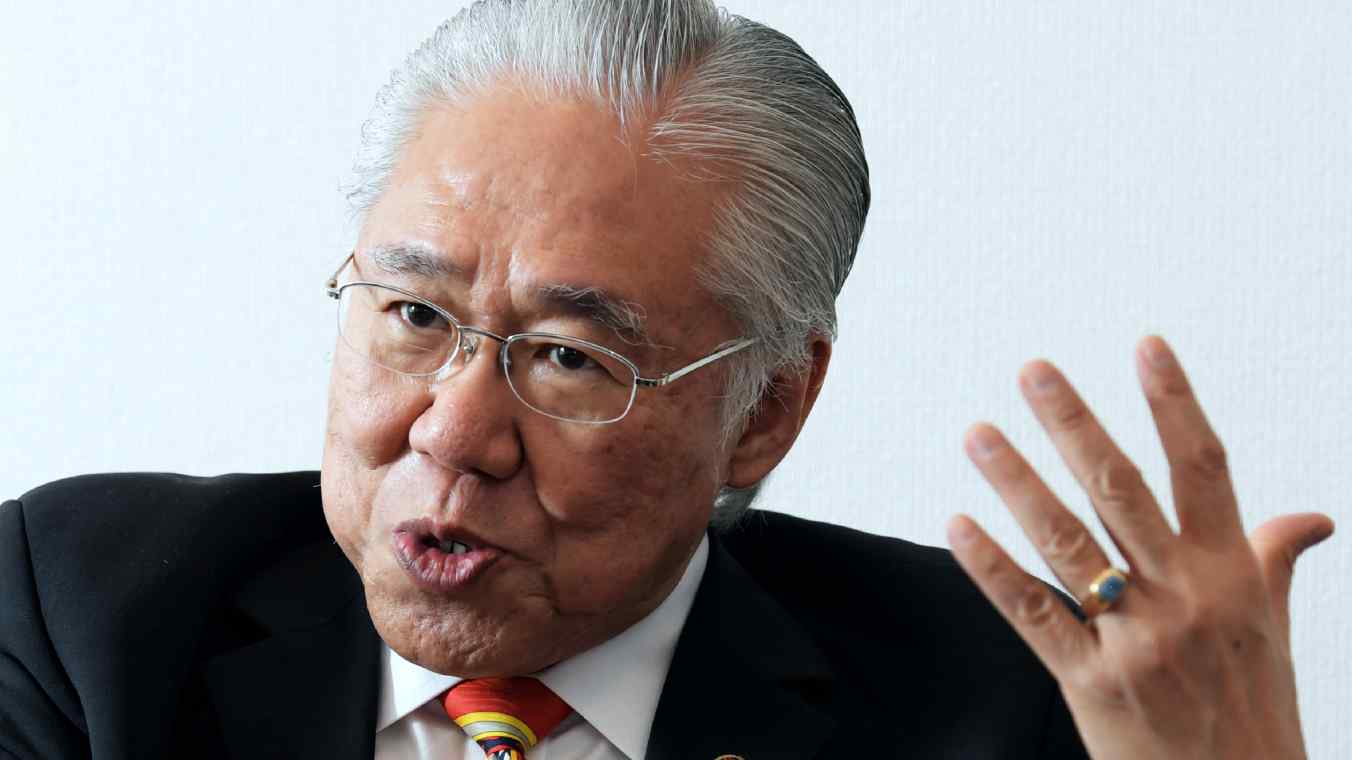 Among Southeast Asian nations, Indonesia is said to be at a disadvantage when it comes to exports because it has few free trade deals with other countries.

Lukita, who spoke with the Nikkei Asian Review when he visited Japan in late November, said he would visit Santiago, Chile, to sign the agreement after attending the ministerial meeting of the World Trade Organization to be held in Buenos Aires, Argentina from Sunday to Wednesday. 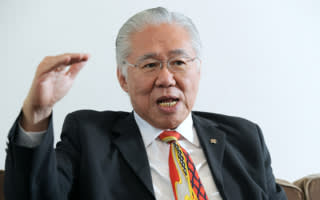 Although details on the pact have not been disclosed, it is a comprehensive economic partnership agreement and expected to include the scrapping or lowering of tariffs and nontariff barriers on trade in goods and measures to facilitate investment.

Indonesian Ambassador to Chile Gonzalo Mendoza Negri was quoted in an Indonesian news report in September as saying the two countries need to cooperate in mining and geothermal energy.

Both Indonesia and Chile are members of the Asia-Pacific Economic Cooperation forum. Trade between the two countries totaled $230 million in 2016, according to the International Trade Center. It seems that they can easily reach a deal, given there are no major trade disputes between them.

Indonesia is also negotiating a free trade agreement with Australia. Lukita said the two countries would "finalize" a deal by the end of the year. "The final draft will be realized next year," he added, suggesting they will work out details early in 2018.

Indonesia has also been holding talks with the EU and the EFTA, which comprises four non-EU countries: Iceland, Norway, Switzerland and Lichtenstein. In addition, it is accelerating talks with Iran over a preferential trading area.

Although Indonesia is pushing to conclude free trade accords, it has a number of disputes with prospective partners that may hamper its efforts. Australia accuses it of exporting copier paper to Australia at unfairly low prices, for example.

The U.S. has slapped anti-dumping duties on paper products from Indonesia. Although Jakarta filed a complaint against the U.S. move with the WTO, a dispute-resolution panel ruled against it on Wednesday.

The European Parliament has also questioned the clearing of forested land for production of palm oil in Indonesia, and the EU is weighing restrictions on imports of the product.

Indonesia has traditionally been cool to free trade deals, or dragged its feet with parliamentary ratification, for fear of hurting domestic industry. It has concluded fewer trade accords than its neighbors such as Singapore, Thailand and Vietnam. An economic partnership agreement with Japan is one of the few deals it has signed.

But President Joko Widodo, who took office in October 2014, has been more positive about international trade. Indonesia is striving for an early conclusion to the 16-nation Regional Comprehensive Economic Partnership, which includes Japan, China and India. It is also working on deals with the nine other members of the Association of Southeast Asian Nations. Indonesia, like other developing countries, tends to increase imports when its economy is growing rapidly, with investment from abroad rising as domestic manufacturing capacity is strained. Unless Indonesia can create an environment favorable for exports through trade agreements with other countries, its currency, the rupiah, will come under pressure as its trade and current-account deficits rise.

At a time when U.S. financial authorities are moving toward raising interest rates, Indonesia is looking to trade both to stimulate its economy and to protect its currency.